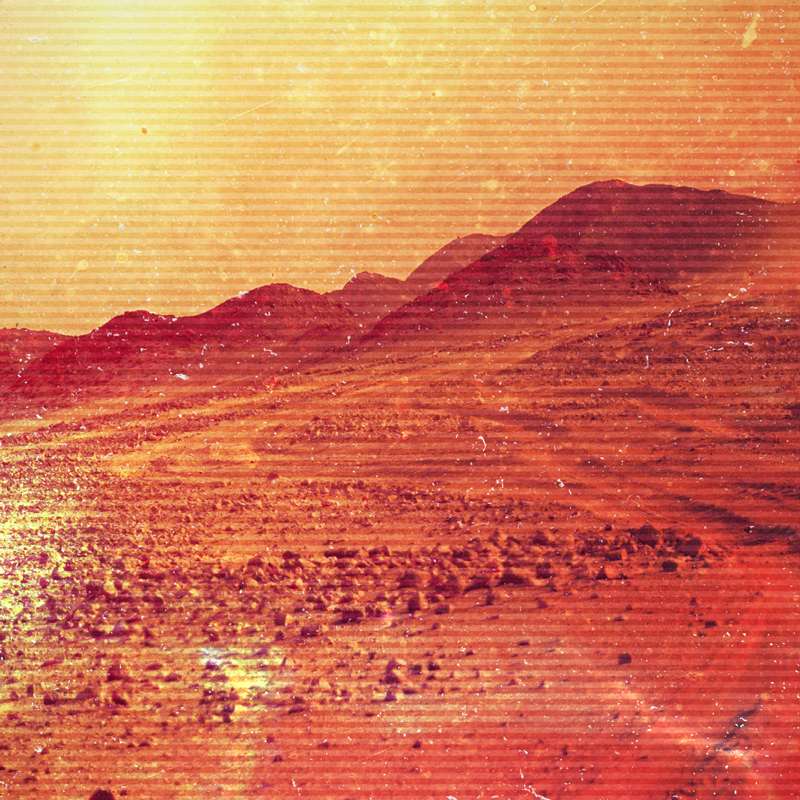 From the author: Ever want to explore interstellar space? In these loosely interconnected stories, you're the main character. Explore the vast unknown!

The text of The Space Roads, including all stories within it, is released under a Creative Commons Attribution-ShareAlike 4.0 International License (CC-BY-SA).

The air in your helmet is humid with your breath. You stand alone in the depressurized airlock of the landing pod, your mission commander's voice crackling in your ear. But you hardly hear her. You're about to take the first step any human has taken on a world outside of Sol System--Earth's home system.

"Okay, you're clear for debarkation," Commander Wang says. Her voice is higher than normal, showing her own excitement. You all slept eighteen years in cold storage to get this far, and now you're here.

You key open the airlock with your polymer mesh suit gloves--and thank goodness Earth was able to invent thinner suits so you could 3D print them before landing. You don't want to miss anything this world will have to offer.

The airlock hatch opens, and you stare around you. You just stand and stare before you step outside.

The sky is the green of copper patina. The ground is shades of bronze, dusty between upthrust, metallic plants. There's a breeze--you feel its tug at your suit pants.

You step out, down the ramp, and your boots crunch into chalky gravel. Chills run up your arms and down your back and you turn as wide a circle as you can without the view being blocked by the bulky gray landing pod, with its white Earth Forward corporate logos.

It's a sweeping panorama of solitude. Of rocky hills and metallic foliage--not greenery, because it's not green. You've seen pictures from the probes that Earth Forward sent before they sent you and your crew. But this--even through your transparent, near 360 degree face plate, this doesn't compare to the pictures. Or even the VR.

You want to take off your helmet and run. You want to pull off your gloves and shove your fingers into the ground. But you don't. The air is toxic, and too hot for humans. Even in your suit, you'll only be able to walk outside the pod for three hours before your suit's environmental systems need to recharge from the extreme stress of the heat. If you touched the ground, it would burn your fingers.

"What's your status?" Commander Wang asks. She can see everything you're seeing, of course. You're broadcasting to your crew of five, and the broadcast will be bundled and sent in a data stream back to Earth. It will take five years to get there, but it will get there. And everyone will see this moment. Your first moment. Everyone's first moment on this world.

You open your mouth to answer, your mind grasping for something routine for this routine question, because otherwise, you have no words. But something shining to your right catches your attention.

You squint, and the focusing mechanism in your helmet's HUD zooms in, growing pixelated a moment until the image resolves into...a bulky, metal shape.

"What the..." You turn to fully face the shape and zoom in further. Your HUD is almost at its image range. But you can see the straight lines, rectangular angles, of something that is definitely not natural. The image resolves into the best clarity your HUD can give, and what you first thought was a discoloration resolves into silvery-red letters. Sharp and angular. A script no human has ever seen.

Your earpiece clogs with the swearing of your crew. But you hardly hear them, as your heart is pounding again, this time with a different rhythm. Should you be afraid? Maybe. But at that moment, you feel completely alive.

Whatever that craft or structure is, it hasn't been here long.

"Why didn't we see it from orbit? Or on the drone cams?" the crew engineer asks. "Seriously, how did we miss that?"

The wind continues to blow dust and dirt from the ship--and it's definitely a ship, as you can now see the backwards-jutting spikes of what must be engines. From what scale you can determine, the ship isn't large. Maybe three or four times the size of your pod, certainly not as big as your ship in orbit.

"Our pod's landing," you say, as you start to walk toward the craft. You zoom out your HUD, but mark the ship's location in the distance. It wouldn't do to trip on a rock and rupture your suit before you get there. "We stirred up the dirt when we landed. The wind is doing the rest." But it hadn't been fully covered, had it? Just a surface layer. How many days or weeks did it take on this dusty plain for a surface layer to accumulate?

How long had whoever had landed--or crashed--that ship been here?

"Hey! Where are you going?" Commander Wang yells. "Get back in the pod. We'll send out drones to investigate. I don't want you going near that ship."

But you don't listen. You know it'll probably end your career, disobeying such an order. Or maybe, when this video gets to earth, you'll be the biggest social media sensation ever. None of that matters as you take one step at a time, drawing closer to the ship.

Because you're the first human on an exoplanet.

And you'll be the first human to touch an exocraft. To maybe look inside it.

You came here to find life, because Earth's probes detected life on this world. And there is life--the native metallic plants, the teeming micro-organisms in the oceans and ponds, and the scurrying macro-organisms that typically come out at night.

You stepped out on this planet during sunlight for the money shot. For the people back on Earth. For the gorgeous, panoramic vista that Earth Forward can license as a VR experience and sell for millions. To say that you could. All the work was planned for night, when the heat wasn't as intense and you could send down and set up the habitat pods with more time in between suit recharges.

But Earth's social vanity had brought you out in the scorching day. The promise of ratings, and going viral.

You are definitely about to go viral. You came here to find life on this world, but you found there's life beyond it.

And maybe that life is still here.

Maybe you'll be the first to meet it.