Laura made this story available for free. Say thanks by sending them a tip.    Send Tip

A Dozen Frogs, a Bakery, and a Thing That Didn't Happen 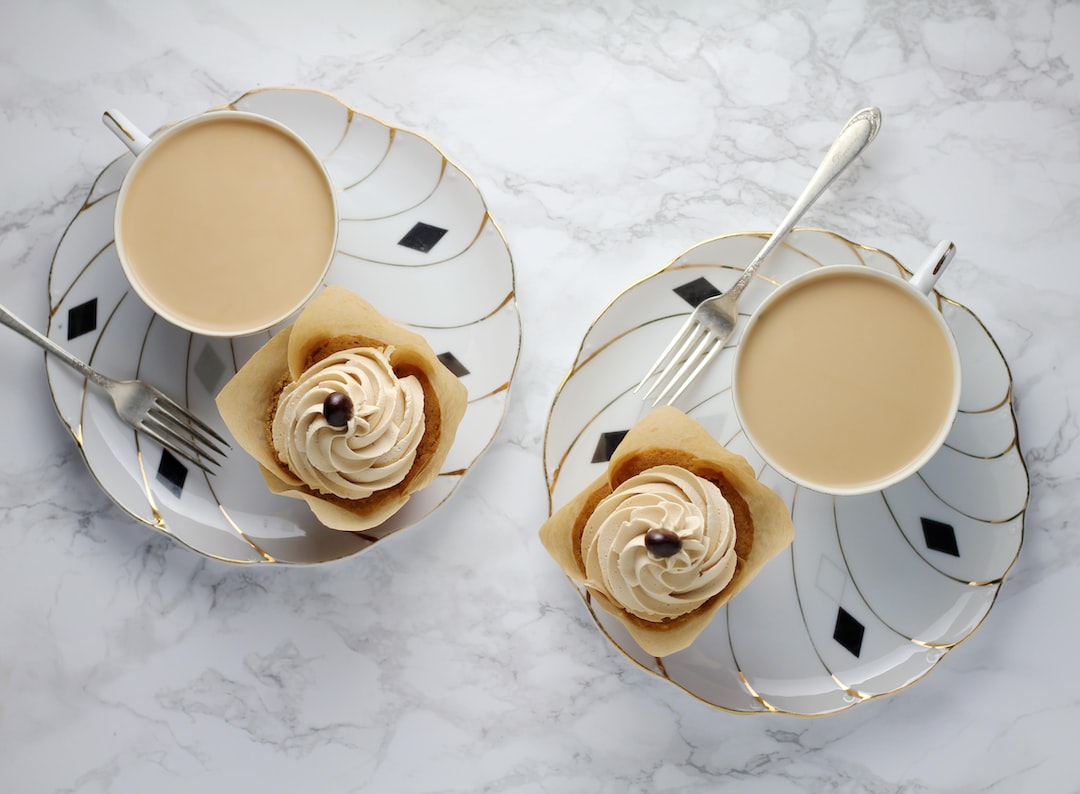 Photo by sheri silver via Unsplash.

From the author: A woman gets a job in a very special bakery.

I saw a unicorn in a bakery window, just for an instant. It was beautiful and luminous and just like the one in my dreams. I blinked, and it was a cake with a picture of a unicorn in frosting. It was super-realistic, though.

I’m glad I decided to keep this diary. Steve’s eyes glaze over when I talk about things like bakeries and unicorns.

Remember the unicorn bakery from yesterday? Today there was a “help wanted” sign in the window. The place is called Goody Goode’s Goodies. It’s tiny! There’s a display case and four tables, and of course the kitchen in the back. It smells like chocolate and cinnamon and honey and apples. The walls are deep blue — the color the sky gets after the sunset, right before it gets really dark — with all kinds of little white shapes in the foreground. Oh, and there’s an aquarium on the side wall with frogs in it. It’s quirky.

Anyway, I filled out an application, and Goody (the owner) hired me on the spot! The pay is the same as I’m getting now, but the hours are better. I start next week.

Steve was thrilled. He hates my job at the auto parts store because the guys there flirt with me sometimes. Plus he said maybe I’d finally learn how to make a decent dinner for once — but he was just kidding, he said, because even he knows cooking and baking are different.

I called Mom and told her the news. Steve got a little miffed when I told her his joke about my cooking. He likes to tell his own jokes, LOL.

Tammy and Jeff finally decided on a baby name, so I can start knitting the last part of the blanket. It’s going to have two seagulls flying over the ocean carrying a banner. The banner will be the same color as the lightest parts of the sand castle, with “Annabelle” written in the brown I used for the dog’s nose. They’re going to love it.

Also, I went to Verizon to replace the phone that got broken in last night’s argument. My contract was up, so I got a new phone for free!

I gave notice at the auto parts store today. Steve took me to the Sleeping Frog for a fancy dinner to celebrate. The whole night was romantic and special. It reminded me of all the things I love about Steve. Sometimes I forget, LOL.

My first day at the bakery! I met some of the regular customers. Martha is 77 years old. She walks with a cane, likes blueberry scones, and used to be a big-time civil rights lawyer. She has cats and grandchildren and lots of cute pictures of all of them.

Then there’s the just-friends couple. They say they’re just friends, but sometimes she’ll gaze at him all dreamy-eyed when he’s not looking, and then look away as soon as he sees her doing it. Other times, he’ll gaze at her the same way. I think maybe they have crushes on each other and are too shy to say anything.

It seems like every day when I come to work, the wallpaper is different, like the little shapes are in different places than they were the day before. Is there a word for that? Like deja vu, only the opposite?

I’m working Tuesdays through Saturdays, which means Steve can come visit me at work on a Saturday if he wants. Not today, though — he spent the day out with the guys. He says the only way he’ll come is if we start serving beer, LOL.

Today was my day off, and Steve was at work, so I had the apartment all to myself. I made a ton of progress on the baby blanket. My hands are a little cramped, but it’s worth it! When you put this much love into a gift, it shows.

A man came in to the bakery today and pushed right past Martha, knocking her cane to the floor. She had to grab the counter to keep from falling. He didn’t even apologize.

I helped her to a table while Goody took care of the man. She was super-sweet to him and even gave him a free cookie, one of those big puffy meringues that look like clouds.

We talked about it later. She could tell I was upset, but she said the best way to handle people like that was to kill them with kindness.

I like to watch Goody tend to the frogs every morning before the bakery opens. She takes each one out (there are twelve) and checks to make sure it looks healthy. Then she transfers 36 crickets into the tank, three for each frog, and tells them to enjoy their meal.

I told Steve about this. He thinks the frogs are a health hazard, LOL.

There was a big storm last night. The morning news had a story about a man who was struck by lightning. It was the nasty customer from Tuesday! He survived, but it’s going to be a long time before he can walk again.

I finished the baby blanket! It’s gorgeous, if I do say so myself. And really soft. Tammy and Jeff and baby Annabelle are going to love it.

I swear this is true. The just-friends couple were the only customers in the bakery. The guy took one bite of his cupcake and turned into a frog. The girl jumped up and screamed. Goody grabbed her by the shoulders, looked her in the eye, and said “You know what to do.” And she did. Her hands were shaking, but she picked up the frog and kissed it. The frog turned back into her friend. He said “you kissed me,” and she said “well, you were a frog,” and he said “yeah, but you kissed me,” and then they kissed each other and walked out holding hands.

Today was my birthday. It was awful. Steve told me my present was in the broom closet. That’s where I found my new vacuum cleaner. He said he could tell I didn’t like the old one because I never used it. Then he wanted me to try it out, but I said I wasn’t going to vacuum on my birthday. I don’t know why I said that. I should have just laughed it off and swiped the vacuum across the floor a couple times.

But I didn’t. I sat on the couch and crossed my arms and sulked. Steve said if I wasn’t going to try out my new present, he would. I pretended to read a magazine. I looked up after a minute, and the baby blanket had gotten caught in the vacuum! I don’t know how it even got on the floor. Steve was running the vacuum back and forth over the blanket. I jumped up and turned the machine off and tried to salvage it, but it was too late — it was unravelled in some places and torn in others, and parts were covered with some kind of vacuum-cleaner grease.

It’s hopeless. The shower is Sunday. I don’t know what I’m going to do.

Steve dropped by the bakery. He was really apologetic. He even brought me flowers. There were no other customers, so we sat at a table. Steve said he’d take me to any store I wanted to buy the best baby gift ever and then out for a nice dinner.

Goody brought us tea and cupcakes. Steve took one bite of his and turned into a frog. Goody looked me in the eye and said “you know what to do.” And I did.

There are thirteen frogs in the aquarium. Goody says that’s a baker’s dozen, LOL.

Laura made this story available for free. Say thanks by sending them a tip.    Send Tip 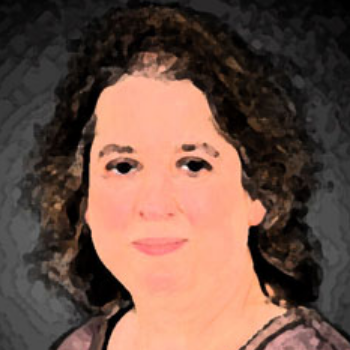