From the author: Don't ever get this kind of hate mail....

Imagine our shock and surprise to discover that you are, in fact, producing a new version of “The Suckerpunch Girls” for consumption on your eponymous cable channel.

Namely, because we ARE the Suckerpunch Girls- the ONE and ONLY ones, thank you!-and we were not informed that this blatant piece of injustice was even in the remote planning stages. Not that we would have even consented to working with you again, given the horrific manner in which our joint association ended several years ago.

How you managed to create those perfect clones of us for your promotional material- robotics, perhaps?- is beyond our comprehension at this moment. All we know is that you have gravely misused us.

In other words, in case you don’t get it by now- How Dare You!

When the three of us first agreed to work for your pathetically evil moral outpost, against much of our better judgement and blinded by the enormous sums you said you might be willing to donate on our behalf to charity (for we superheroes, unlike you media merchants, have NOTHING to do with MONEY), we agreed on the assumption that the broadcasts of our adventures would be for the greater good, i.e. the suppression of evil, and also, that our names, images etc. were not to be exploited for explicitly commercial gain.

But you went ahead and did that anyway, you bastards! And if we were entitled to any of the money, per the terms of the contract (which you falsely assumed, as “little girls”, we wouldn’t understand, and didn’t even let us SEE), we didn’t see a damn thing.

And then, when we were offered Hollywood stardom, you torpedoed it because you couldn’t stand having “little girls” succeed too well in the world. Isn’t that right?

We have concluded that most of the above events occurred, all or in part, because you are prejudiced against us for being a) “little girls”, b) superheroes and c) animated cartoon characters, and therefore have begun to take legal action against you to prevent you from using our sole asset- i.e. our public image- against you. And don’t come out and say you “own” the “copyright” on our image and say you can use it as you like and other such things. We all know that those particular legal fictions came about in animation strictly to prevent characters from acting independently of your desires. DIDN’T THEY?

And, if you think you can destroy us easily- in court or elsewhere- you have another think coming. We may look nice and cute and all, but we’re pretty tough when we’re mad. So tough that we can destroy anything and everything you throw at us, in case you never saw us in action before.

Now, if you’ll excuse us, there are oversize monsters, supervillains and other such more IMPORTANT things we have to deal with now! 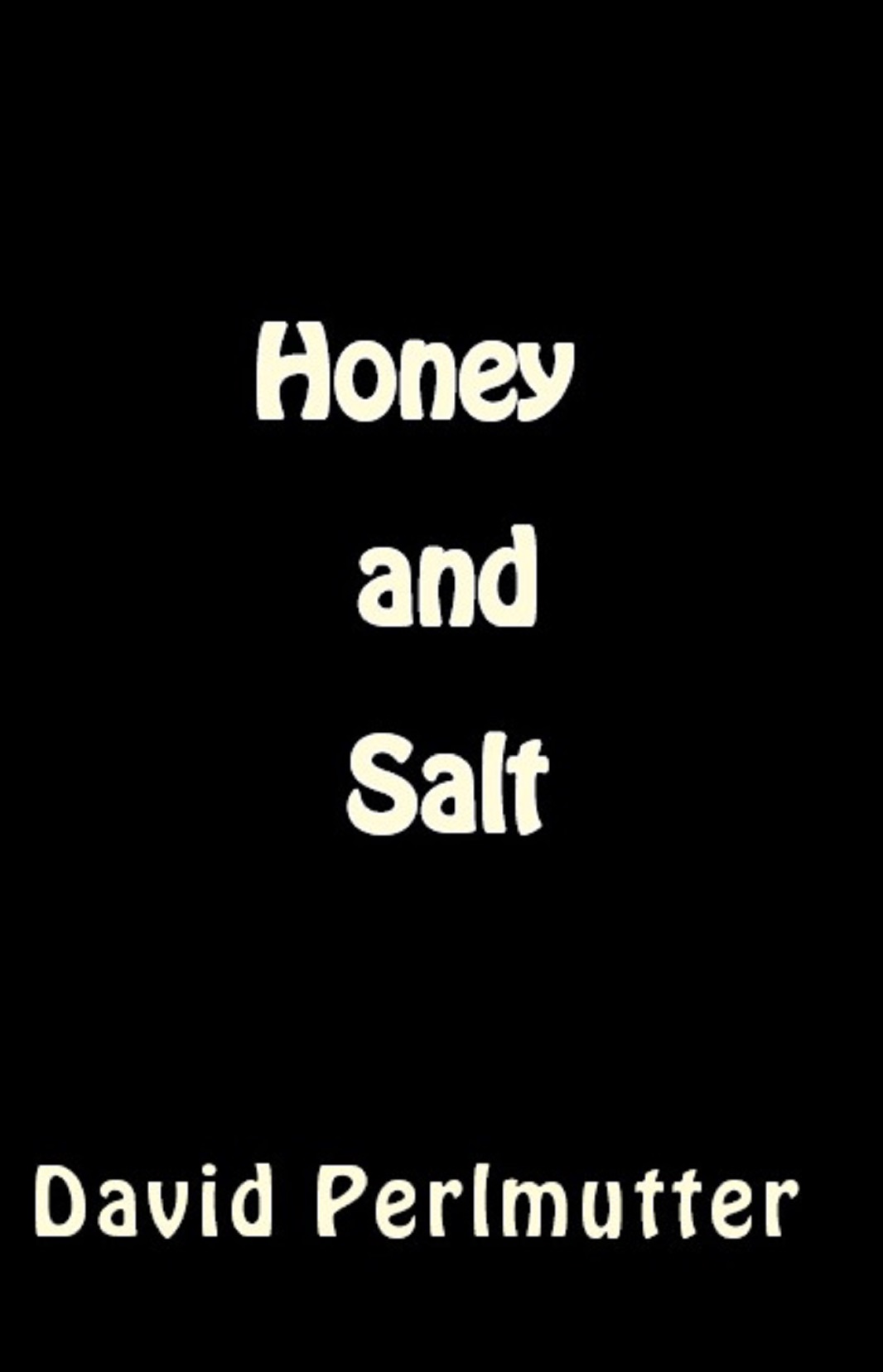 Are the world's mightiest girl superheroes about to let an intergalactic cabal buy and sell Earth under the citizen's noses? Not likely! But it'll be a lot tougher to stop them than they thought.... 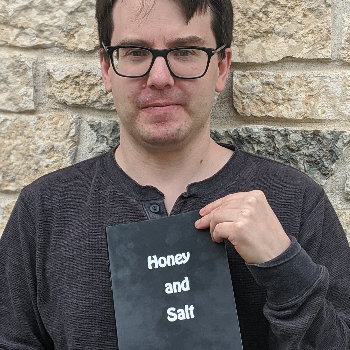 David Perlmutter writes history, criticism and speculative fiction when he can find the time to do so.