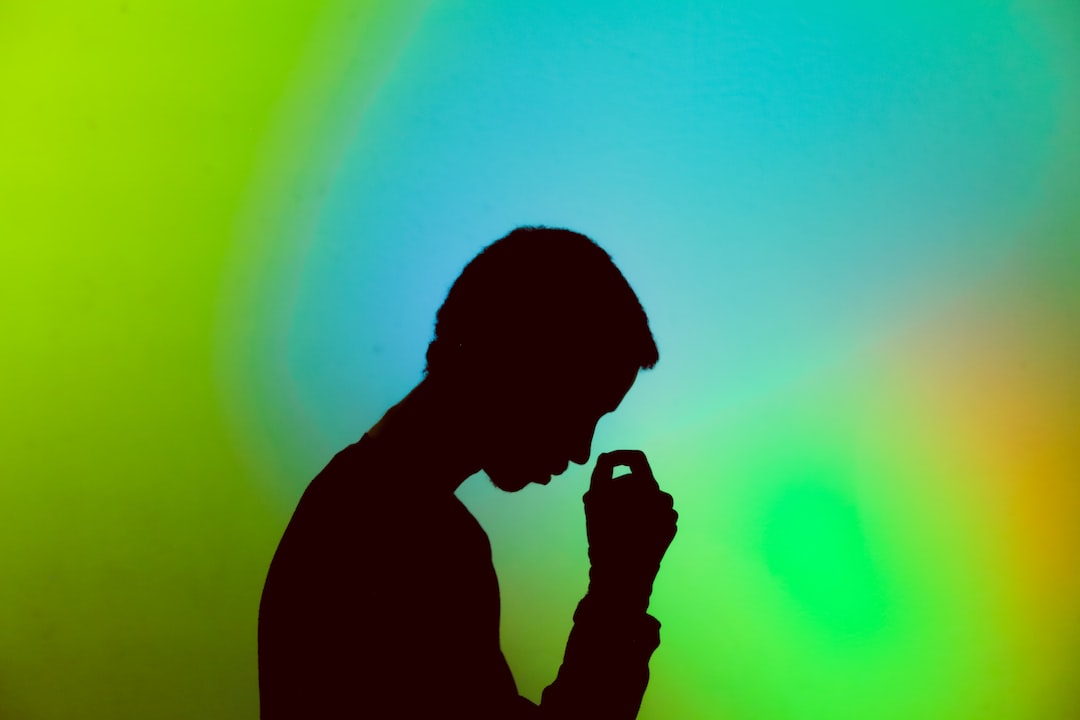 Photo by Gift Habeshaw via Unsplash.

From the author: Bill is old enough, now, to make his own way in life -- and yet he still hasn't decided whom to sue! His parents are getting impatient with his indecision. How else does one make money? It will take some creative thinking to figure this one out.

"Thought of someone to sue yet?"  Bill's dad called from the living room.

"Not yet, dad."  Bill opened the refrigerator door.

“Did you find the juice?”

“It’s right there behind the milk, I think.  In the plastic jug.”

“Yeah, mom.  I got it.”  Bill put the jug on the kitchen table and got a glass from the cupboard.  His mom came into the kitchen just as he was pouring.

“Yeah.  It was right where you said.”

“Why are you using that old glass?  We have the new set, you know.  Made by some famous company in France or Switzerland or somewhere.  I think they went out of business, after that woman cut her hand on one of their glasses. Good thing I got my set before that happened.  I was going to throw out the old ones.  I don’t know why I didn’t.”

“The glass is fine.”

His mother turned to go back to the living room, and Bill sighed and followed.

Sprawled in a leather lounge chair was his father, feet up so high he was nearly horizontal, his eyes on the plasmascreen TV mounted high on the wall.  Bill’s mother climbed into a matching chair, and Bill found a place on the sofa.

“This judge is an idiot,” Bill’s father said. “Said he’s going to limit damages to ten million.”  His eyes flickered to Bill.  “Better get yours soon, eh?”

“He’s using that old glass, instead of one from the new set,” his mother said.  “Drinking out of an old glass, like an animal.”

The TV suddenly quieted as his father muted the commercial that had come on.  He swung his gaze down to Bill.

“No accidents?  No hurt feelings about anything at all?  No girl ever stand you up?  It really is about time—”

“What, you never fall down?” his mother said. “You never have tight shoes, or a neighbor with a barking dog?  The mail never comes late?  You never have to twist a jar lid until it practically breaks your hand?”  She massaged her own hand in sympathy.  "If that mayonnaise company was still in business, you could sue them.  But I guess nowadays you got to look farther."

"No reason to wait any more," his dad said. "You're 18 now.  You won't have to share the profits or fight any 'too young to know' nonsense from the defense."

"You're only hurting yourself, by waiting," his mom said.  "Get your bundle now, buy yourself a nice place with a big TV, and start living."

"I don't really like the idea.  Blaming other people for my problems—"

"But dear," his mom said," someonehas to be to blame.  It stands to reason.  And why shouldn't you profit, if you're the one who's hurt?"

"I think sometimes things just happen.  I trip over a stick –"

"Well, OK, then!  Was it on public property, or private property?" his dad asked.

"Oh, dear, that's wonderful!" his mom said.  "Airlines are just loaded!  Not as loaded as they used to be, of course, but still!  Come to think of it, I can't remember the last time I saw a plane fly over. They use to fly over all the time."

"—and it's just stuff that happens.  Bad things happen even when everyone is doing the best they can.  I don't want to force anyone else to pay for my problems.  Not unless they really were trying to hurt me, or being really irresponsible."

"Dear," his mom said, "it's not that we mind helping you.  Thank goodness, our own settlements mean that we don't have to worry about money any more. And we're happy to give you a home, and make your insurance payments, but a time comes—"

"So your parents are on your case.  That’s what parents do."

"Yeah, Mike, I know."  Bill was lying on his bed.  He tucked the phone between his shoulder and ear and picked up a magazine. It was an old one.  Most magazines had stopped coming out, after getting sued for offensive articles or papercuts.

"Besides, what areyou waiting for?" Mike asked.  "I mean, everyone else pretty much has their target picked out. Just have to wait until they're 18. Except for Leslie, 'cause she wants to sue that casino, and she can't even go in until she's 21."

"Maybe she can sue someone for denying her the right to sue them," Bill said.

"Thanks.  Seriously, though, you gotta find someone to sue.  You're only hurting yourself."

And then he did know.

"The one who has been causing me all this trouble."

"Who's that, dear?" his mom asked. "Your teachers?  Because, you know, that's been done a lot, and they – or their insurance companies, anyway -- just don't have that much money left. That's why they closed the elementary school down last month.  So I don't think --"

"No, the teachers are fine."

"It's not – us, is it?" his father asked quietly.  He gripped the side of the armchair so hard his knuckles turned white.

"Right.  I've hurt myself long enough with my indecisiveness, with dragging my feet.  I think I should have to pay for that."

His dad and mom were silent for a moment. "Yeah," his dad said. "That really could work. You've got a strong case. The insurance company is going to pay through the nose!"

"I guess we'd better talk defense lawyers, now," his dad said.  "Getting sued is no light matter.  People just want to grab all they can."

This story originally appeared in Bards and Sages.