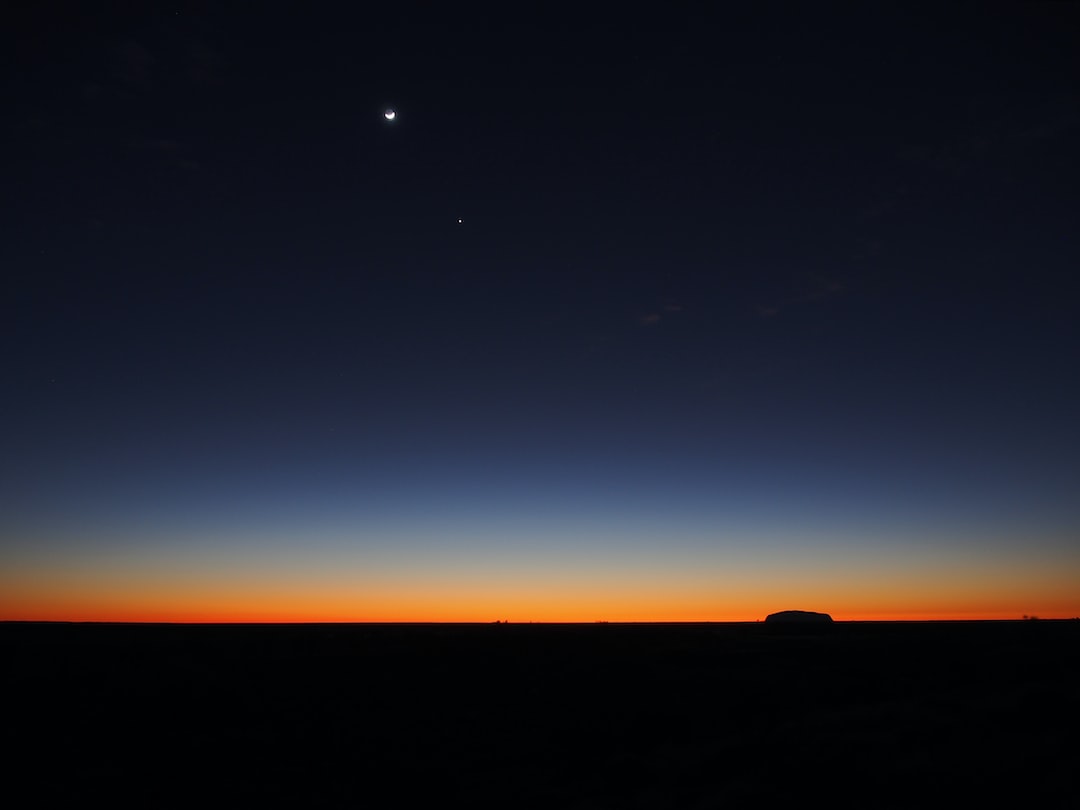 Photo by Grant McIver via Unsplash.

From the author: The end of the world is thirsty work. Enjoy this tale about endings, beginnings and the worlds we want to live in.

“It should be rockets,” says Sandra.

Smoke slips from her mouth with each syllable. We’re standing outside the back of The Essex Arms, watching the sky turn a sickly yellow.

Up above I see one star that’s been shining bright these last few days. Maybe I’ve been mooching off longer on my breaks and spending more time outside. I remember my dad telling me something about Venus being mistaken for a star.

“At least that way there’d be some sign they’re going away.”

Sandra stares way off into the distance, over the mostly empty parking lot past the dumpsters and into the dried-out woods behind. One of the cars has had its wheels taken overnight. It leans over, surrounded by shattered glass.

I don’t mind that everyone’s leaving. Quit their jobs and abandoned their houses. Even their families. Every day the numbers go up. Hundreds of millions plug into the virtual worlds of The Grid. All the ads say it’s paradise, and a lot of people I know have given up on this place for good.

Already pollution is way down. Electricity companies complain they’ll see catastrophic losses. Stores are upset that fewer people come in to buy holoscreens and robots and other shit.

“I saw this thing the other day,” I say stubbing out my own cigarette. “Some scientist. Said imagine we were all back in medieval Portugal or wherever. And some dude comes up and he’s all ‘Who dares travel the deadly seas with me. The journey will be perilous and we’ll probably die but if we make it I promise it will be amazing!’”

There’s a loud cheer inside. The crowd tonight is rowdy. Rough. Spoiling for a fight. For anything.

“So the scientist says imagine some other dude comes up,” and I pause and do my best fancy accent like the science guy. “’For half a doubloon I’ll transport you safely to any world you wish. Verily, you may be a king or a queen and every desire you’ve ever had will be yours.’”

Sandra takes a drag on her cigarette, the cherry right up close to her fingers. She stares at me all intense.

“Like, I guess he’s right,” I say. “If you could safely go to some sweet-ass virtual world that’s probably better than dying on the way to the real one, yeah?”

“Wouldn’t you rather find something real?” asks Sandra as she flicks her cigarette and opens the door. The sound spills out, laughter and shouts and under it all the raw groan of not knowing what to do.  We need to get back inside. Hank will already be pissed. People want their fries and wings. Mourning the slow end of the world is thirsty work and thirsty work needs greasy food.

I reach for an answer but take too long and she’s gone.

She’ll plug into The Grid eventually. I figure everyone will. I hear a tinkling sound and watch as the breeze sends a crushed plastic cup jittering along the pavement.

Above me, the star that might be Venus shines and I think of how much everyone’s said about it and thought about it and it probably barely thought of us at all. 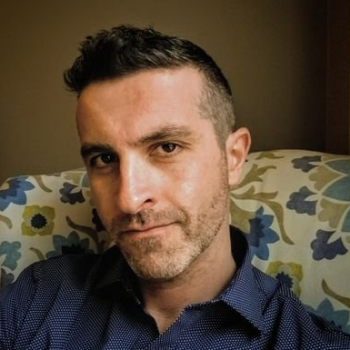