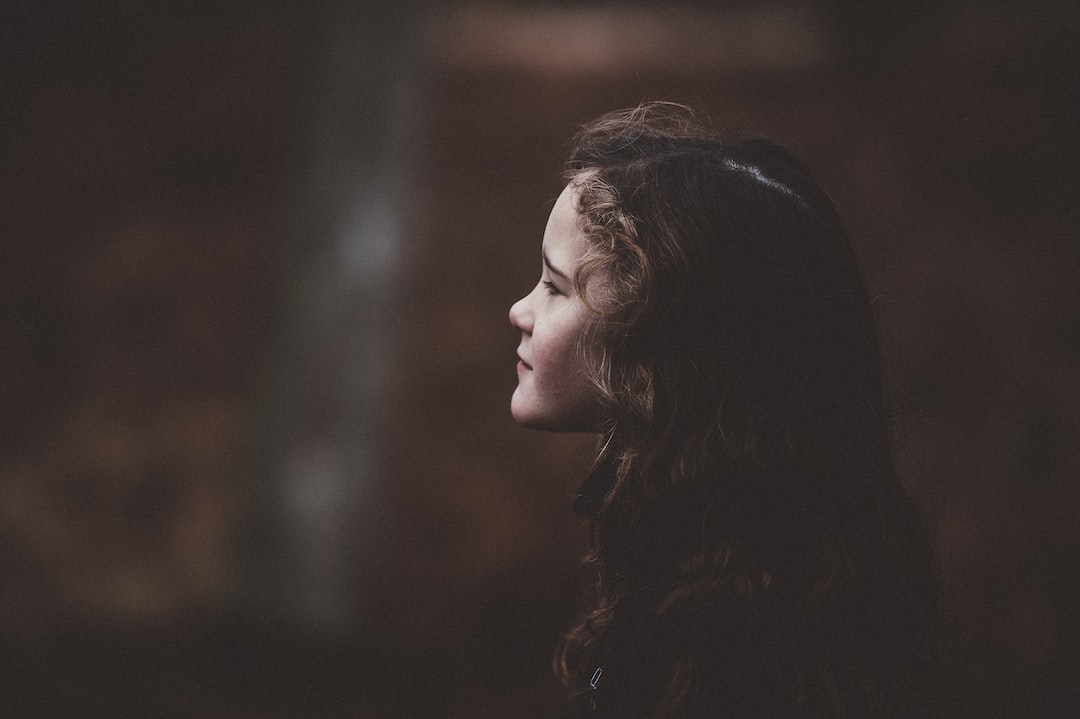 From the author: Maybe time travel isn't such a good idea.

The dimensions folded and unfolded.

When he ran into his living room, a little girl, around eleven or twelve, was sullenly bouncing a rubber ball against the worn ply of his living room rug. She wore a shapeless blue faded dress, a pair of socks that sagged at her ankles, and a pair of boots that looked as if they might have been brown once.

“Hello,” said Stanley, appalled. He had prepared for this moment for the last three years, and this was all wrong. “Um . . . Don't be afraid. I won't hurt you."

The little girl stared at him for a moment and sniffed scornfully. "Like to see ya try it," she said, and continued to bounce her ball.

“Um . . . You may be wondering where you are. You’re in my living room,” Stanley said, feeling very awkward. "You've traveled through time."

"I'll bet you're a slave trader. I saw a newsreel about stuff like that." She looked around, grabbed the laptop that was on the coffee table and raised it threateningly with both hands.

"Of course not!" he said quickly. "Please be careful of that. It's expensive technology." The little girl looked dubious, but she put the laptop down. Stanley breathed again. "You got anything to eat?" she asked. Stanley felt around in his jacket pocket, and found half a sandwich left over from lunch. He held it out wordlessly.

She stuck her ball carefully in her pocket, grabbed the sandwich, and took a large bite. "Not bad," she said indistinctly. "But you could be planning to drug me and drag me off to a sultan's harem." She shoved the rest of the sandwich into her mouth; and stood chewing, cheeks extended like a gerbil’s.

Stanley felt like crying. "To tell you the truth, I brought you here because you're my grandmother," he said desperately. "You disappeared when my mother was a baby. I wanted to meet you . . ." His voice trailed off.

The girl swallowed and stared at him. "Oh, jeez," she finally said. "So you're my kid's kid? What was she thinking of? Who the heck was the father?"

"Actually, I probably shouldn't have told you. I'm not sure about the whole causality thing, and just by telling you, I could have affected . . ."

"Hey, don't worry about it. My big brother reads Thrilling Wonder Stories, so I know all about it." She stared around critically, and Stanley had the uneasy feeling that she was figuring out the value of everything in the place. "You know, this ain't bad. I'll bet I can do a lot better here than in my crummy time." She raised her eyes to his, and slowly smiled.

The dimensions folded and unfolded.

The little girl went back to the table and opened the laptop. "At least, I know I can do better than you did," she said, and gave the keyboard an experimental poke.

Read about this story's background here.

This story originally appeared in Behind the Wainscot. 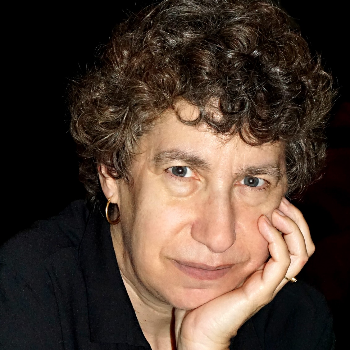