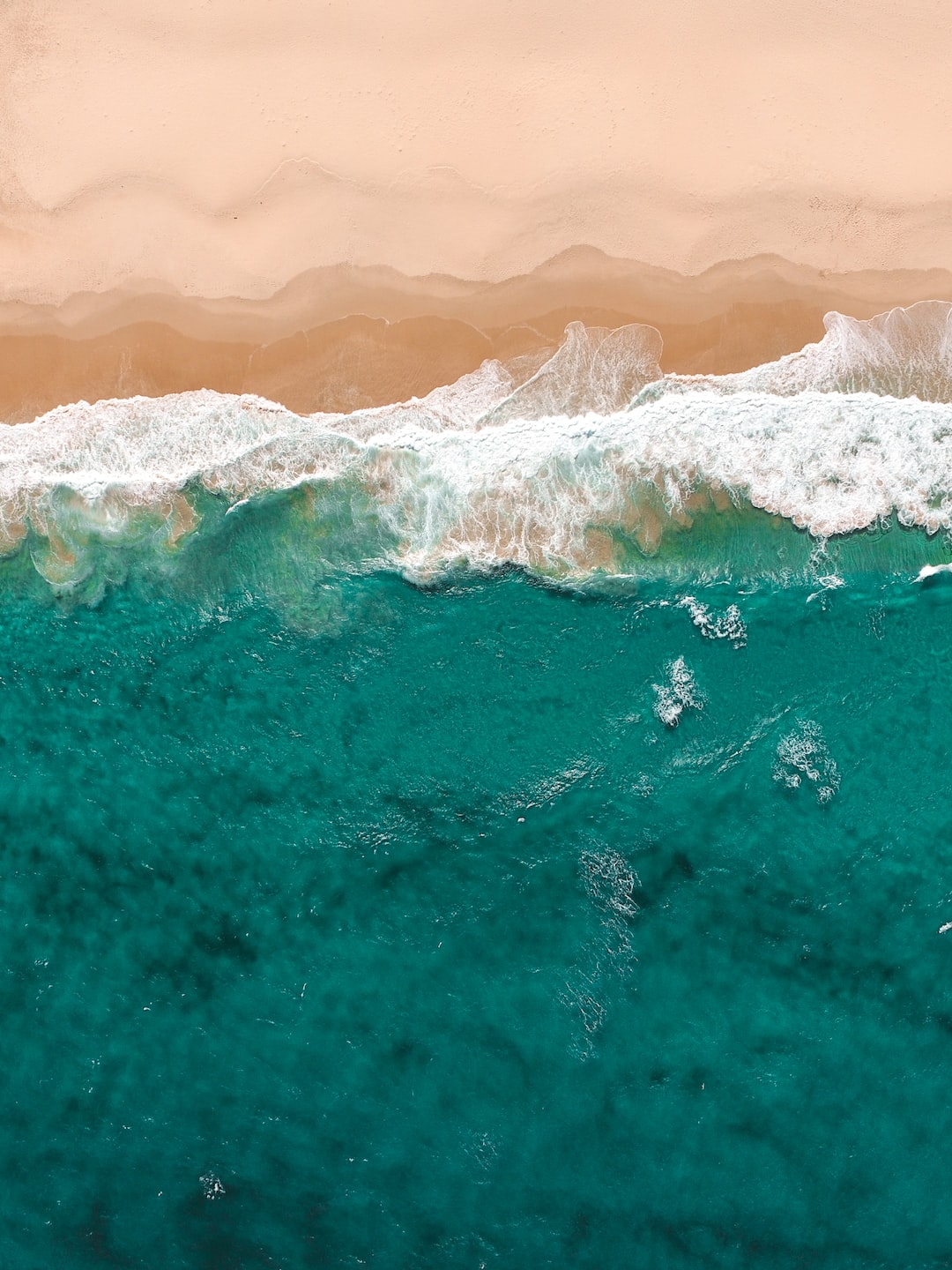 Photo by Joel Vodell via Unsplash.

It was Jonathan's turn to watch them when Annabel turned up missing. Looked away for half a minute, no more than that - looked out over the tumble of grey salt-rimed boulders on the bleak little beach, watched the gentle waves kiss the shore, and when he looked back, there was one wife less than there should have been.

He knew right away, of course. She hadn't simply run off up the beach. The truth was in the gently curved smiles of the wives that remained. Yes, she's gone. What are you going to do about it? One of them picked up Annabel's daughter, and another held her son's hand. En masse, the wives headed up the beach, back towards the village. Mission accomplished, and playgroup over.

Jonathan followed, heart pounding, not knowing what to say to Annabel's husband.

The meeting was less a meeting than a shouting, the targets of the men's rage alternately being Jonathan and Annabel's husband Bert - Jonathan for not watching closely enough, Bert for not hiding his wife's skin well enough. Whenever a wife disappeared, it was the same - the men blamed the abandoned husband. Surely there must have been something he'd done to provoke her going, surely her skin had been too easy to find. Really it was their way of finding a reason - that if they could just not do whatever Bert had, their wives would stay put. They would be safe.

Sara was mending a shirt when Jonathan came home. She sat by the fire, sewing-basket at hand, head bent over her work. The wives all looked as alike as sisters, all long straight hair as soft-brown as driftwood, and eyes all the colors of the sea. Sara was the prettiest, though. Jonathan had always thought that, from the very first moment he'd seen her in the sea, hair streaming behind her in the water, threaded with kelp, with shells, with pearls. Beautiful. A piece of magic, something glittering and fine, and he'd never have done it if he hadn't been goaded, hadn't been almost the last one in the village to steal a bride from the sea - but he snatched her skin from the rocks, a thing like warm and heavy silk. He clutched it to his chest, stared at her all wild-eyed and afraid - and she'd stopped singing the instant he touched her skin, just looked at him, eyes wide. Wounded.

They had no children. Secretly, Jonathan hoped they never would; he hoped he'd never have to console a baby whose mother had returned to the sea.

He thought of the other families in the village - houses filled with suspicious men watching their stolen wives extra sharp tonight, looking for signs.

Sara looked up at him and smiled, that same little curve of the lips the wives had all given this afternoon - pleased, but not gloating. A smile that said "one day, it will be me."

What are we thinking, tearing magic from the sea to darn our socks?

He kissed the top of her head. She had not bathed since the afternoon visit to the ocean, and she still smelled and tasted of salt.

He remembered their first time, the salt of her skin in his mouth, and he drew her to her feet; his eyes asked the question, and her kiss answered it.

It was like being in the ocean, every time. The ocean in the form of a woman, the salt and the waves, and Sara sang.

She set his breakfast on the table, made as if to return to the kitchen - and froze. She sat - nearly collapsed - in the chair beside him, trembling fingers stealing out to stroke the surface of her skin, all folded neatly, warm and soft and mottled grey-brown. She looked up at him, her eyes as wild as his must have been, that first day.

"I love you," he said quietly. Not all of the husbands loved their wives. But he loved Sara.

Made it easier, and made it harder.

She grabbed the skin and ran, hair streaming behind her almost like she was in the ocean already. No kiss, and no goodbye, and he knew that, her being made of wild magic and all - but damn if it didn't hurt anyway.

Time to move inland, he thought. Past time. 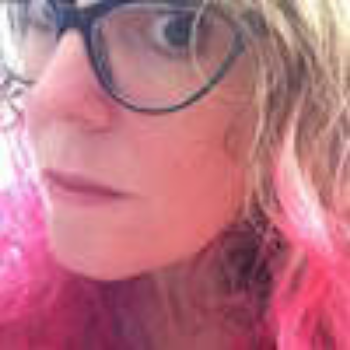