Neither Fishing nor Mending Nets chapter 3 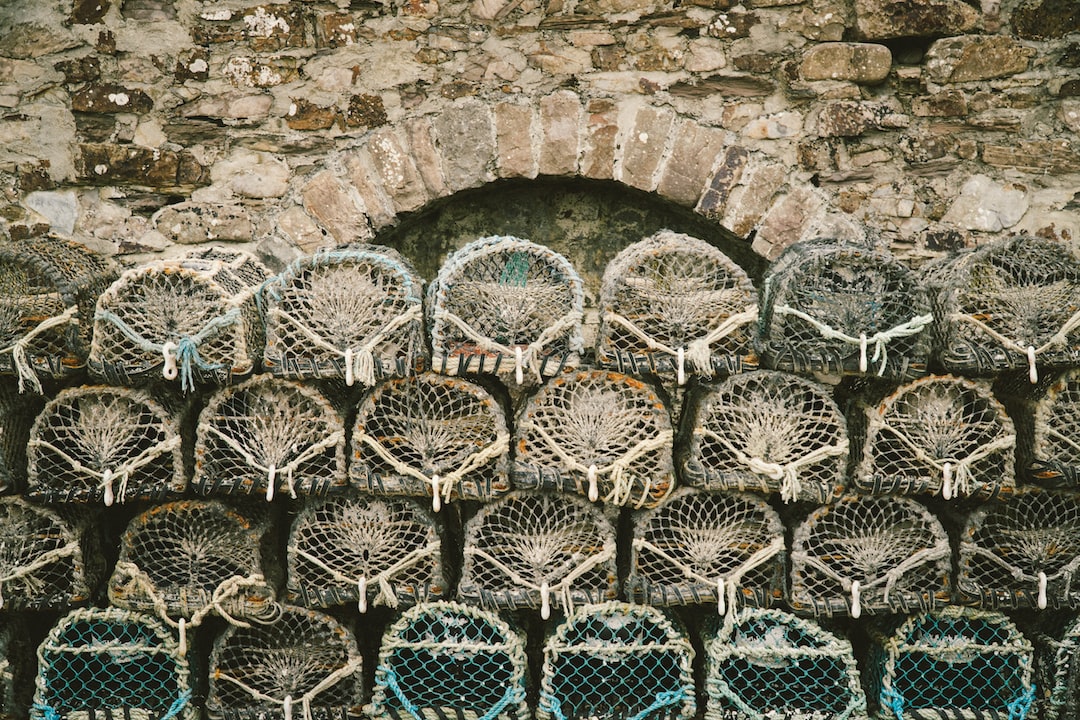 Photo by Drew Collins via Unsplash.

From the author: This is chapter three of a larger work, which deals with a disabled young woman in a rural community and the people she comes to know once she leaves home. This will update fortnightly.

Alice had managed to get herself stuck. She wasn’t sure how it had happened, exactly, but one wheel was sunken right into the wet sand and try as she might it wasn’t getting free. Balls.

She’d only wanted a good photo of the ferry going out, all lit up with the daft looking Viking on the front like some mass produced figurehead. Poor bloody figurehead, they were all dead. But her dad would love it as a card, or a picture if she could figure out the best way to do it, and she wanted to pay him back for all his help.

She gave the wheel a wrenching tug and felt a wet shudder, hoped that was the sign of it coming away, but it just rocked back with a slap.

“Fucking hell,” she hissed, smacking the wheel in temper. Served her right for coming down in the morning when there weren’t any dogs. So many people walked there dogs here and while she loved animals as much as anyone else there wasn’t a good enough self collection rate on dog mess for her to want to risk her wheels.

She could tip out, drag the chair out of it’s pit until they reached the solid sand closer to the access ramp. It would screw her wrists up for days but it would get her off the beach, away from the sea spray that was now getting close and fresh in the back of her throat.

“You alright there?” came a voice behind her and she twisted round to see a barnacle of a man looking at her from along the water.

“Who are you?” she called back, frowning at him.

“Raymond Stevenson. You’re Michael’s lass, right?” he said, walking towards her. He was leaning heavily on a cane, one of the ugly grey ones from community care, and the handle peeked out from dark gloves.

“Yeah, Alice,” she said, going to turn her chair and nearly spitting with temper when it wouldn’t go.

“Thought so. Sorry to hear about your mum. You ok?” He was bundled up for the morning chill, a slick coat done up to his chin and a knitted cap on his head.

“I knew your dad quite well, before. Do you want a hand?”

“How are you planning on getting off the beach then?” he asked, leaning on his stick and raising his brows at her. “Your right wheel’s half way in there.”

“I’ll pull it up if I have to, what business is it of yours?”

“None much, just offering as I got my stick stuck there the other day. If you tip out you’ll get yourself stuck as well, it’s soft sand.”

“What would you suggest then, I talk it into letting me go?” she said, yanking the wheel again.

“I was actually going to suggest giving you a push, so you could turn it round yourself, but if you’d rather wait the tide comes in twice a day and I’m sure it’ll give you a boost.”

“I bet it’s bloody quieter,” she said, huffing in defeat as her chair rocked again.

“Here, take this.” He threw his stick at her, hobbling over to stand behind her and give the chair handles a twist.

“No, get off my chair, I don’t want you messing around with my equipment,” she said, turning to swat him away when he gave her an almighty shove. It jolted her forward with a loud slap and her chair was spinning free, and rapidly towards the surf.

“Oh fucking hell,” she heard behind her as she stopped the wheels, turning herself to see him tipped into the sand and scrambling up.

“What the shit was that?” she yelled, throwing the stick at him. It bounded off his legs and he yelped, tipping backwards and landing in the sand. “Can’t have hit you that hard,” she grumbled, rolling over to him.

“It’s not how hard, it’s bloody where,” he said, rolling a trouser leg up to show bandages all the way to his knee. “That’s still healing an it’s pigging sore!”

“Ah, sorry about that,” she said, pulling a face at the sight. “That’s why you need the stick.”

“No, I just thought it helped with the look of an old fisherman wandering the beach. Of course that’s why I need the stick.”

“You break it?” she asked, nodding to his leg.

“Eeesh, those are bad. You shouldn’t be on a beach with those, they can reject really easily.”

“Well if they’re going to then they’re going to, some fresh air won’t make my any worse off,” he said, pushing up on her chair to get back to standing. “Do you usually accost old men on the beach?”

“Only the ones that try to push me into the damn water,” she said, looking up at him.

“I was only getting you out of the sand.”

“And I told you not to, you could’ve sent me into the waves.”

“Is that why you come down here, to see if there’s anyone you can test the buoyancy of?”

“Should’ve left the tide bloody have you, where’d you get that mouth from? Michael’s not this damn nippy.”

“You’ve not seen him on the phone to the Council, it’s a family trait.”

“I’ll make a note of it. You leaving?” he asked, nodding to the path.

“Yeah, need to get away to college.”

“Me too. You use the ramp first and I’ll shuffle after you since I’m now the walking wounded.”