Brian made this story available for free. Say thanks by sending them a tip.    Send Tip 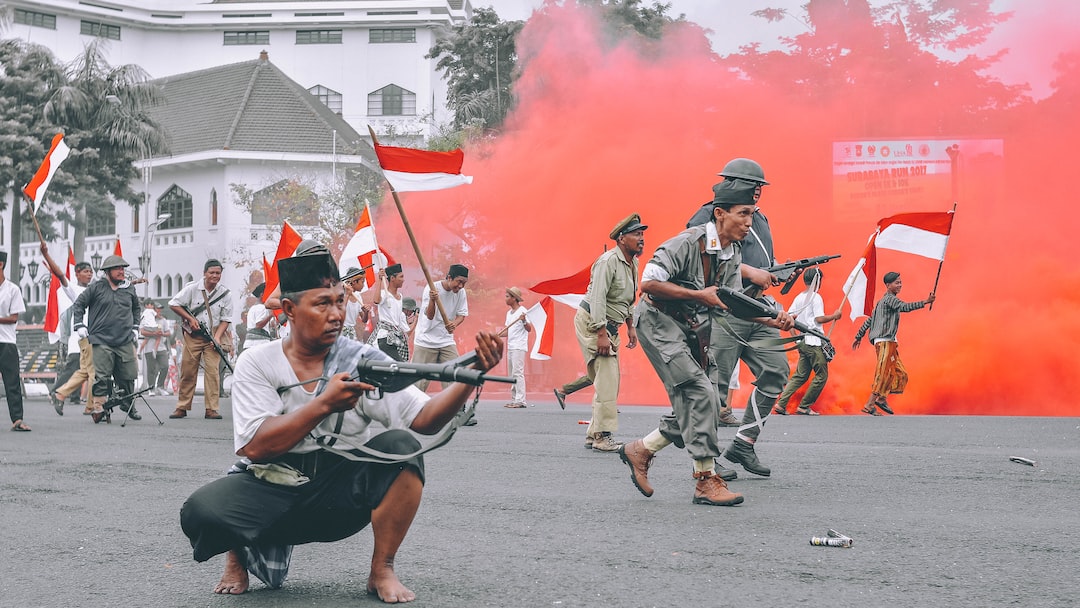 Photo by Bimo Luki via Unsplash.

From the author: Field Engineer Callan and his squad battle separatists in Jabodetabek, ever-watchful of the skies for the sign of alien attack. Pusat-Selatan II has been plunged into darkness, and only Ardiyanti and her Cemetery Children have kept their cool in the midst of the horrors and madness of civil war. But for how long can Jabodetabek’s innocents fend off the threats from all sides?

This story originally appeared in The Jabodetabek Chronicles.

Brian made this story available for free. Say thanks by sending them a tip.    Send Tip 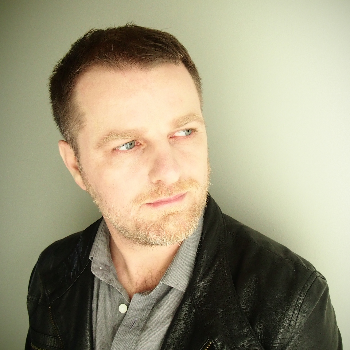 Brian Craddock writes both horror and urban speculative fiction, and is the winner of the 2017 Australian Shadows Awards for Long Fiction.