Neither Fishing nor Mending Nets chapter 2 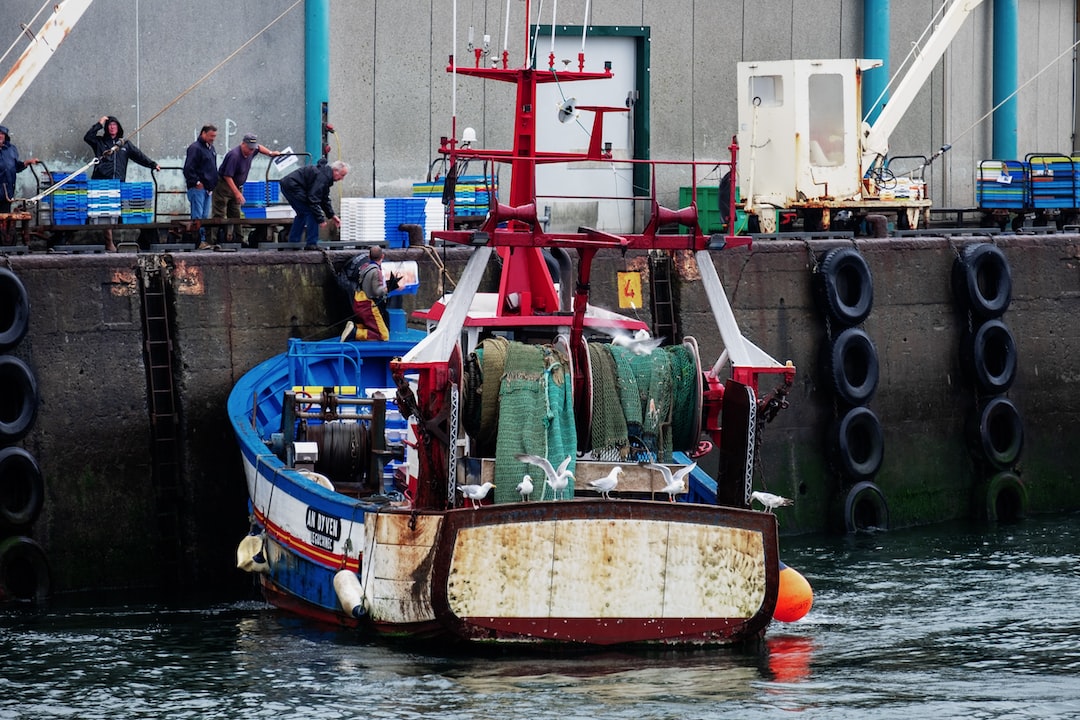 Photo by Thomas Millot via Unsplash.

From the author: This is chapter two of a larger work, which deals with a disabled young woman in a rural community and the people she comes to know once she leaves home. This will update fortnightly.

Three weeks stretched into eight, then the place was finally ready for her. She wheeled around on the final inspection, her dad trailing behind as he checked the doors had plenty of clearance and the locks were solid.

“What do you think, Michael?” Barry asked and Alice didn’t bother to hide her eye roll.

“Doesn’t matter what I think, I’m not the one living in it,” he replied with a laugh, sharing a look with Alice.

“Of course, what do you think, Alice?” Barry pivoted, looking to her instead.

“The doorways are good, the kitchen and bathroom seem decent, the hallway is a little cramped though.” She looked at the bulky radiator: that would sure as hell burn her every time she tried to turn.

“We are looking at updating the heating systems, but it will be into the new year most likely. The carers haven’t found it too much of an issue,” Barry said, tapping the metal with his pen.

“That’s good, I’m sure I can manage till then,” Alice said with the best smile she could muster.

“Now you can move in any time after the final sign off and we’ll need to do a suitability assessment for the carers as well,” Barry said, handing the final list over to Michael, who in turn handed it to Alice.

“I thought that was already done?” she asked as she pocketed the papers.

“That was housing suitability, this is for care level,” Barry said with a wave of his hand.

“How will that be looked at?” she asked, rolling in front of him to prevent his hasty retreat through the front door.

“We establish what you can do yourself and what you would need a hand with. There’s round the clock care available, at a cost, and there are lower levels as well if that’s felt to be more appropriate.”

“How much of a say in that do I get?” she pushed, scowling when Barry looked to her father. “He can tell you how much I can do myself, if that’s why you’re talking to him rather than at me.”

“That’s not what I mean, you are just quite challenging, Alice,” Barry said, with that tone she’d already begun to hate.

“I think she’s right to ask. Alice has a substantial sum of money from her compensation and she has to be cautious of anyone who could be trying to be making her seem more vulnerable,” Michael said, the tightness of his smile not lost on Alice.

“Of course, I can see the concern.” Barry nodded, looking between them. “We can assess you at home first, where there’s more company, then see how well that transfers over. Seem fair?”

“Sounds good to me,” she said, wheeling back so he could leave.

“He doesn’t like me,” she said once they were in the car.

“He certainly doesn’t seem to have much sense about him, but that could just be habit. You’re pretty vocal when you have a question, love,” Michael said with a laugh. “We can get the decorating done in a day I’d say, there’s only your room really needs done. We’ll make it nice, like at home.”

“Sounds good. I’ve been looking into security systems as well, I can get one on a monthly contract that would stay live outside power cuts and can be set for a timed response.”

“Worried about being on the ground floor?” he asked with a lopsided grin.

“Then we should make sure it’s something that suits. This system sounds good, where did you learn about it?”

“It was on some of the boards I chat to, women recommending firms that were designed for disabled users. The lady that made this one, she has MS so she worked in the timer system so she can use it on bad days.”

“Effective and set up by a disabled user, that’s a great find. Have you spoken to Jenny about it?”

“Not so much, I’ve been trying to give her some space. Didn’t want to interrupt her dealing with mum. You’ve barely had a chance to.”

“Don’t be daft, I chat to her every night. I tell her what we’ve been up to, as if she doesn’t know, and I ask her what it’s like up there. She’s keeping that part a secret just for now, but I think that’s in the T’s and C’s when you get in.”

“Well she was a stickler for reading the contract, so if it is you’re just going to have to wait and find out,” Alice said with a laugh, patting a palm to her dad’s wrist. “Does it help, talking to her?”

“It’s likely driving her crackers. Helps me sort my head out at the end of the day though.”

“I’m sure she likes it, probably doesn’t have her soaps up there.”

The competency test, as Alice had termed it, was not as awful as she’d expected. The carers were to come in the morning and evening for helping with bed routines but other than that Alice was deemed to be largely independent and could go about her own way.

“You can choose to join the local support groups, if you’re interested in that,” said Jan, the care manager, a stout woman Alice couldn’t quite get the measure of.

“I’ll see how I do, I’m going to be kept busy with college work,” Alice said and Jan gave her a firm nod, shaking her hand before leaving.

“She seems nice,” Michael said as the door closed.

“At least she speaks to be like I’ve got a brain,” Alice said, wheeling into the kitchen and putting the kettle on.

“I’ll not hold my breath on that one dad. And yes please.”

“If we start shifting things over this weekend you can be moved in by Monday. We’ll need to go do a big shop, get the cupboards stocked up.”

“I’ve already got an account set up with Asda, so they can do delivery.”

“Excellent, that will be much easier than you having to plan trips down to see them,” he said, rolling his eyes. “I don’t mind taking you.”

“I know you don’t, but it’ll be good to have new options and this saves you time as well. You can go to the pub, or see friends. You remember them, right?”

“Watch it, cheeky, I’ll put the hot chocolate on the top shelf.”

“Good luck reaching that high,” Alice snorted. He stuck his tongue out at her, reaching for the mini marshmallows.