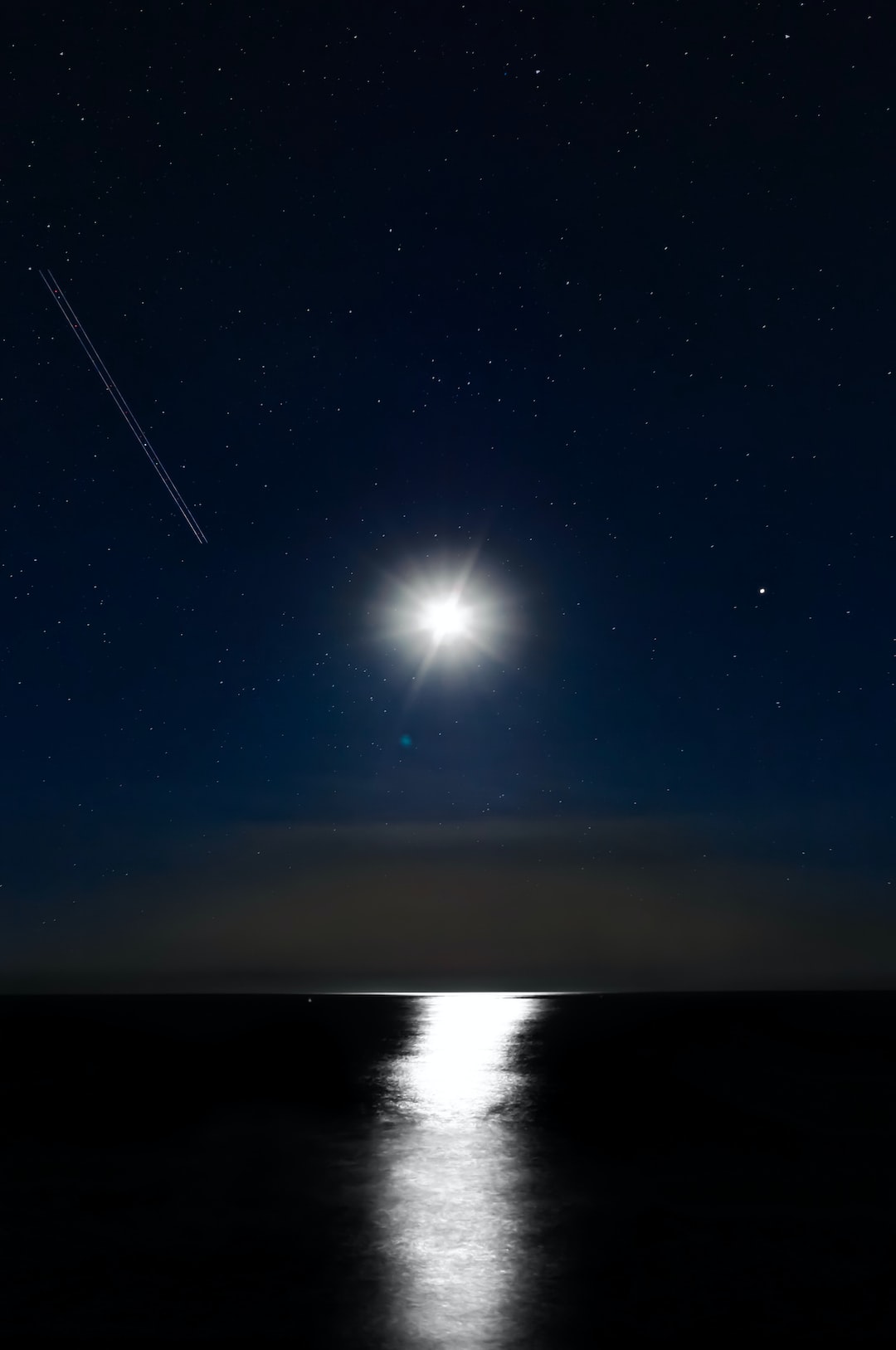 Photo by Caleb Stokes via Unsplash.

From the author: I worried that this story would bother my more Christian friends. No one said anything, but I get the occasional suspicious look. Someone told me once that the way to write a science fiction or fantasy story is to look at who the science fictional or fantastical change impacts the most. What bigger change has occurred in the world that could rival the Christmas story? JVP

I remember when I shepherded the sheep outside Deathlehem.  They’d lie limp in my arms as I set them on the brittle grass, my little flock, their heads flopping, eyes glazed, woolly lumps sprinkled down the hillside.  Then I’d rest my head against the living rock, and as the pulsing moon rose on the horizon, and the stars danced in the sky, the earth whispered secrets to me about its great deep heart, beating slow, solid throbs beneath its heavy skin.

And when the rock rested, and the stars’ high voices quieted in the sky, I heard the perfect silence in my veins, the placid blood pooling in my back.  The stillness.  The eternal, resting calm.

That night stars soared through their intricate patterns, swooping from treetop to zenith.  The moon laughed, its dark eyes lovely in its glowing face.  It was a beautiful night, as divine as any in the long eternity of nights I’d watched sheep.  Except one star anchored in the sky above the silent village to the east, Deathlehem.  Its sparkling light, spookily still, sending a single bright shard down, drawing me from my hill, where I watched my flock by night.

So I left my sheep, who would never move on their own, and shambled toward Deathlehem, mesmerized by the immobile beacon.

People stirred from their beds, shuffled into doorways as I passed, looking skyward at the burning diamond so strangely fixed, their dead, dry eyes scraping in their eye sockets, their flesh as pasty, numb and cold as my own.

I passed cows lying in the street, heads down, inanimate brown mounds, and in tiny yards, feathered piles of chickens.  All so silent.  Even the stone slabs beneath my feet held their counsel, but I could feel their trembling, while the other stars stayed away from the paralyzed one, as if they feared it.  “It is all right,” I said to the sky.  Their whimpering whispers came down to me.

So I walked farther into town, and I realized other shepherds followed the light too, and wise men, riding camels, mute, sullen beasts rotting under their masters, their bones clattering beneath their unfeeling hides, until we came to the stable, a hollow in the hill, a place where the bluff held its mouth open in a gaping yawn.

The earth quivered at what it held.

I forced myself closer until I could see within, where there was a woman and a man.  The woman cried out.  I’d never heard such a thing, the pain in a human voice, and she did not look right.  Her pallid skin flushed with color.  Her eyes glistened, although there was no rain.  Why did she look so odd?  Why was their water on her face?  What was happening in this cave?

I wanted to run, now, to return to the friendly hills where my sheep moldered on the grass, where boulders sang long, slow songs about their lives, but I couldn’t.  I watched instead.

Then the child was born.  I’d never seen such a thing.  The light from the stagnant star gathered in the child’s face.  Around its head, air took on his light, and the light spread, touching first his father, who staggered back, and then the nearer shepherds.  They blinked in confusion.

Oh, the helplessness.  My skin burned.  I, who had never felt anything for all my years, burned, and something stirred in my chest.  Expanded once.  Fluttered.  Then beat again, pounding in my ears.  Air came into my lungs.  What was it doing there?  I forced it out.  An urge took me–-I fought it–-and I sucked in another breath.  I would that I could have torn my heart out then.

If only I had known.

But I didn’t.  The light swept over Deathlehem.  People screamed when it entered them.  Cows shook their heads.  Rose.  Lowed in surprise.  It moved over the earth.

My sheep were gone.  They’d grown animate.  Wandered away.

They say the birth made us who we are.  Made us human.  And I suppose there is something right in what they say.  I know love now.  I know hate.  That paralyzed star and the strange child infected us all.  Would I go back?  No, probably not, and the remembering of that time before becomes hazy.  Most have forgot.  They revel in their feelings, their capacity for delight.  The world is a green place.  Trees rustle in the wind.  Each blade of grass is a tiny miracle.

But I lie on the hillside at night now, and the rock beneath my head never speaks.  I miss his sad poetry.  The lives of rocks have ended.

And all the stars are still.  Their tiny, bell-like voices are silent.  They dance no more, and their songs are just a memory.

This story originally appeared in Chiaroscuro.