Neither Fishing nor Mending Nets chapter 1 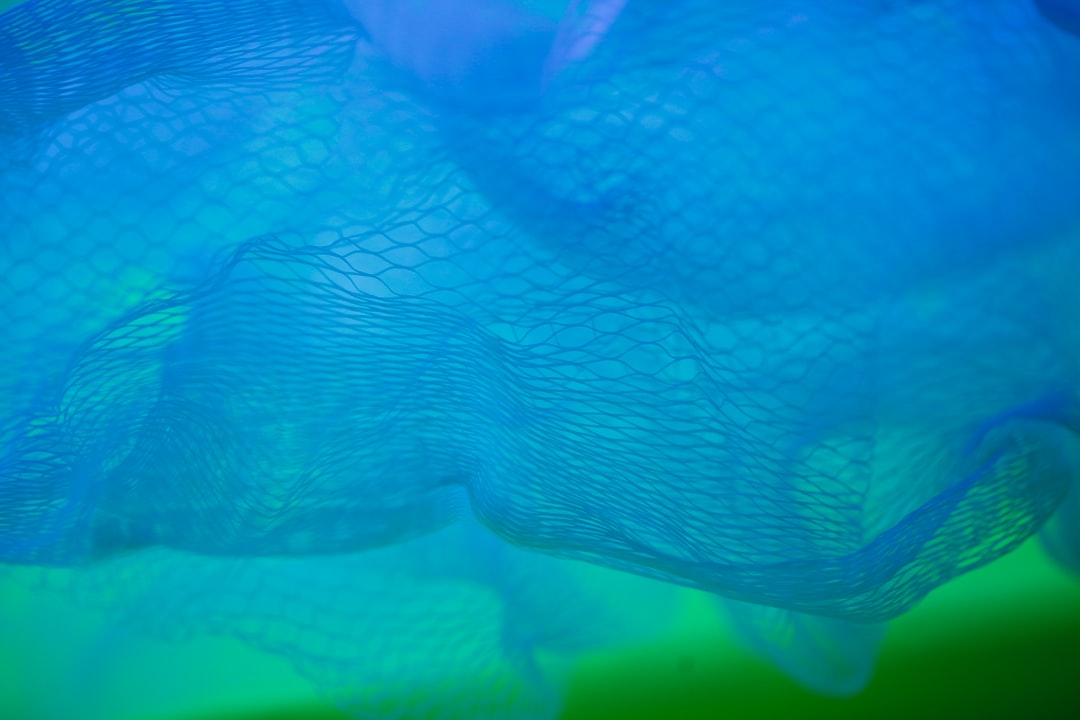 Photo by Pietro Jeng via Unsplash.

From the author: This is chapter one of a larger work, which deals with a disabled young woman in a rural community and the people she comes to know once she leaves home. This will update fortnightly.

Alice had come to the realisation at the funeral, really, though she knew it sooner than that in the back of her mind. It had started with the stupid bloody skirt. It wasn’t a skirt for a disabled person, it was a regular one with the zip on the side, one that dug into her skin while she was in the chair.

She was only wearing it for the others. It wouldn’t do to be seen wearing trousers at her mother’s funeral, that wouldn’t be considered ‘proper’ so she had to put this on and pretend that it was respectable.

It was the least she could do since she couldn’t do anything else.

As the coffin was lowered by everyone else, her chair stood uselessly on the gravel path at the side of grave, it came to her she’d have to ask her dad to help remove the damn skirt and her stomach burned with shame.

Shame was the enemy, it was the little knife in her soul when someone didn’t meet her eye or bumped into her chair when she was in the shops then gave her that look, like they’d kicked a puppy. This bitch bit: she wasn’t for being petted or pitied. The chair had been an indignity after the accident but slowly, as she’d learned the feel of the wheels and the tilt when she flicked her hips just so, it became her armour. She could bang into someone just as soon as they bumped into her, could clip and ankle or run over some toes just to remind them she controlled the chair, not it her.

So when she felt ashamed of asking her dad for help she knew she had to do something about that, had to get it killed quick. Independence, that was the goal, and now her mum wasn’t there to help it would need to be sought out a different way.

Social housing wasn’t exactly a name she liked, but her dad was enthused rather than hurt and that made her feel better.

“It’ll be excellent, love, you’ll have your own space and the carers will be in on shifts. You’ll have company from folk closer to your age.”

“Doubt there are many twenty year olds on the staff here,” she huffed with a smile, splitting a biscuit with him. “Should be some variety though, I won’t be stuck with the same one day in day out?”

“They’ll have to rotate, it’s the way they do these things. You might see someone a few days in a week but not all the time. You can even have them stay overnight if you want.”

Alice hummed, screwing her face up at the thought. “That could be good for the first few nights, to get used to the place. Once I have it learned I won’t need that.”

“That’s fine, we’ll take it at your pace. Jenny will be here for a couple of weeks, we’ll see what we can do. If we can find you somewhere before then she can stay over.”

“That would be good.” Alice hadn’t broached the subject with her pale, thin sister, too ensconced in her grief to want to think of future things. The wicked whisper of selfish and brat snuck through Alice’s mind and she shoved them back, swallowing her tea with a gulp.

“I haven’t wanted to intrude,” Alice said, wheeling over to the sink and rinsing her cup.

“Alice, no, she wouldn’t see it that way. Have a chat with her,” he said, passing her his mug to be washed too.

Jenny had loved the idea with the enthusiasm of a dying swan, all flapping about and harrying Alice with suggestions. It was nice, in its own headache inducing way. They’d gone to the Council offices together, completed forms and answered questions much more involved than they had any right to be, and left with the promise of a home invasion to see what Alice’s needs were.

That went about as well as expected.

“Can you really move yourself from the chair to the table?” asked the assessor, Barry, with the sceptical tone of a Puritan witchfinder.

“Watch me,” Alice said, hefting herself up and plonking into a seat. “I was a gymnast before I was in this, my upper body strength is fine.”

“Alice has always been capable, she barely needs any help at home,” Jenny said, curling an arm round Alice’s shoulder. “If mum was still here she wouldn’t need this.”

“We could see about having someone visit here, if you prefer?” Barry asked, glancing over at her dad.

“No, my dad needs his own space and I do too. Mum would’ve wanted me to have somewhere eventually, no point in delaying it,” Alice said, moving herself back into the chair. Jenny slipped into the vacated seat, linking her hand into Alice’s with a little squeeze.

“Alright, well we do have some bungalows at the newer development, they should be available in the next three weeks,” Barry said with a nod, standing.

“That’s the other end of the town,” Jenny said, glancing at Alice and their dad.

“Yeah, but I can get to the town down past the station, the roads there aren’t too busy except when a train’s in,” Alice said, patting one wheel.

“The pavements are awful there though, you’ll have to go over some really bad spots.”

“I’ll just bill the Council for any damage caused by pot holes. That’s what we’re meant to do, right, Barry?”

“I think that’s more designed for cars than wheelchairs, but I can’t see it being refused if I’m honest. I’ll be back in touch as soon as I have you on the waiting list, Miss McMorran, and if you need anything else before then please do get in touch.”

“Thank you very much,” Alice said, wheeling forward to shake his hand.

“That’s quite a shake,” he said with a raised brow once she let go.

“Got to have a good grip on these babies,” she laughed, patting a wheel.

“Of course. Lovely to meet you as well, Jenny, Michael,” he said with a short nod and then fled to his car.

“Yes please,” Alice said, wheeling herself out towards the living room.

“He wasn’t that bad,” her dad said, coming along after her.

“He wasn’t that good either.”

“He’s going to put you down for a house though, that’s good.”

“Yeah, it’s a start,” she agreed, tipping onto the sofa. “We’ll just have to see how quick it is.”