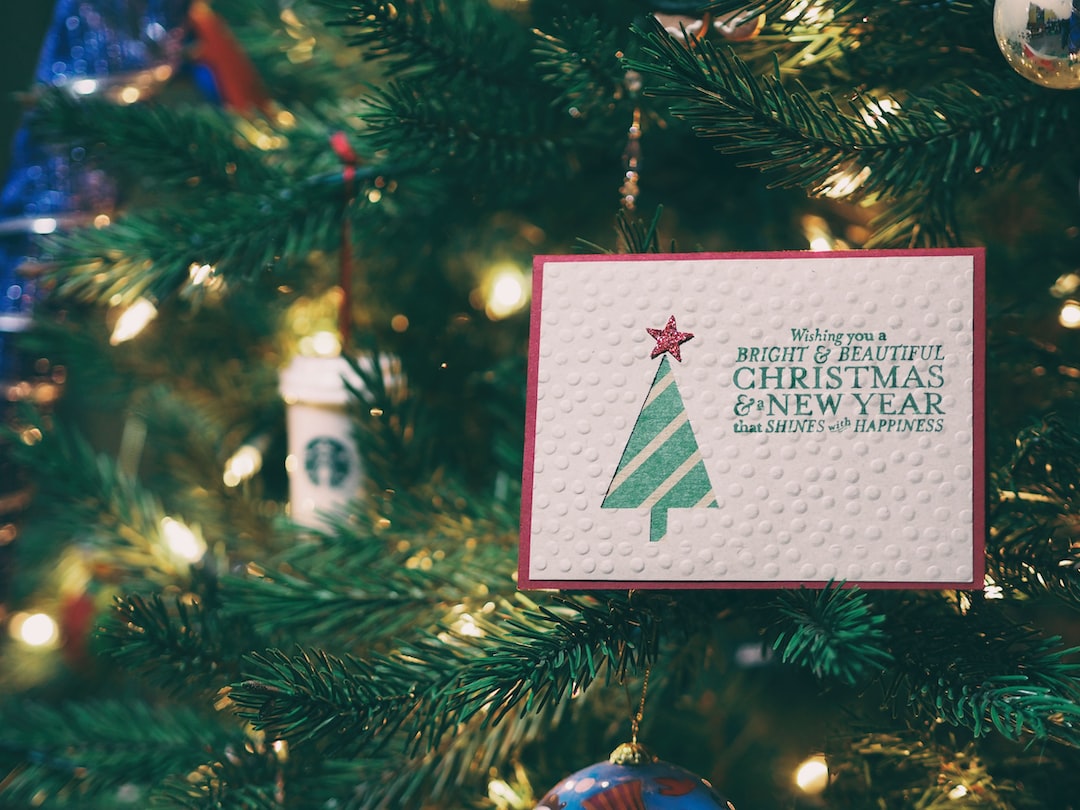 From the author: Christmas letters reveal interlocking conflicts for a superhero, an alien from Area 51, a mad scientist, and a woman just trying to get her life back together.

Well, it's hard to believe another year is about to end!  This has been a busy year for the Wilkins family.  Chrissy finished high school – with a 3.6 average!  She is taking a year off before applying to colleges.  Doug is still plugging away in junior high.  He won fourth place in the science fair last March, with his incredible geyser project.  Everyone else did volcanoes, but our Doug is too creative to do the same thing as everyone else!  Of course, the big news is that in May we discovered that William is none other than Powerman!  Now I know how he can handle those darn pickle jars so easily!  William is good at keeping secrets, but when Dr. Villainous captured all of us right out of the all-you-can-eat Chinese buffet where we'd gone for Doug's birthday, well, the mask had to come off!  (Actually, I should say that's when the mask had to be put on!)  Anyway, things have been kind of hectic around here since then, what with the giant spider robots in July, the Dr. Bandazhevsky unpleasantness in October, and that asteroid thing two weeks ago!  But we've all come though safe and sound, and this coming year I PROMISE myself that I'm going to get out my watercolors, and really give that a serious go! William is planning on joining me for once.  He's going to take a class in beginning watercolors at the Meadow Community Center. Yes, Powerman is going back to school! I think we'll have a great time. Of course, I hear Dr. Villainous has escaped from that asylum, and he just might bear Powerman a grudge, so we'll have to wait and see!

May your family have a joyous holiday season.

To Whom It May Concern:

I hope I am doing this correctly.  Of course, we've never sent out any of these yearly chronicles before, but Zagweek says we should make an effort to fit in with our new host culture, and I was selected to perform this function through the use of the rock, scissors, paper method – certainly the highest achievement of human culture – which we learned, through the observation of our hosts, in the detention center.

As is perhaps well known, the year started out with a bang – literally!  -- with the crash.  Although we understand why they dissected brother Prakzot, we were somewhat annoyed by the detention.  Nevada is so hot, and as we were confined underground with no cable television, the months spent there seemed interminable.  It seemed to us, also, that Dr. Bandazhevsky need not have used such forceful interrogation methods.  But, as he told us later, bygones.  Still, I confess to a certain amount of residual fury.

Certainly things have settled down now that we finally have our own place.  We moved in at the end of August, and Joogwik immediately started painting the interior and exterior with his bodily wastes.  Some of our new neighbors were perhaps taken aback, but recovered their equanimity, and even invited us to a barbecue in early September!  I wish we had understood about the beef, but after cleaning Joogwik's bodily wastes off of the grill, everyone had a good time.  I achieved a recipe for potato salad, which will come in handy with my political antagonists if we ever get back home.

So I can say that things are getting better and better.  Zagweek's skin condition has nearly cleared up, Joogwik is teaching an evening class on transcendent bio-physics, and now that I am no longer getting those awful headaches, I'm going to start getting together with a woman I met at the Art Stop, and we're going to really give watercolors a serious go.  She tells me that a class is going to soon begin at the local community center, and although she herself would not attend, her husband is planning on doing so, and the woman implored me to make friends with this man, as apparently he is something of a recluse.

I think that the tints of my bodily wastes might make fascinating additions to the more common colors available to the artists on this planet.

Wish me luck, and have a happy Christmas and a merry New Year.

Georgette insists that I get out of the lab more often and take part in social activities, so here goes my first season's greeting.  I understand it is customary to impart family news in these missives. Very well.  Our marriage occurred in February, presided over by the esteemed Dr. Batterhham, with Drs. Dubrinksky, Kodiceck, and Fishlock in attendance.  Also present was Dr. Bandazhevsky, pompously overconfident after denouncing my trans-temporal regurgitation theory at the conference in Vienna.  Fools!  Someday I will show them all!  Also, I believe some of Georgette's relations were at the ceremony – her father, or uncle, or someone like that.  Since the wedding I have had less time for my research, and many days can only steal away for eighteen or nineteen hours before Georgette calls me back upstairs for meals, conversation, or sex.  (If only I could find a way to combine all three functions!  Perhaps the human body could be genetically redesigned, so that a single orifice – but I digress.)  However, I did accomplish many of my goals this year.  A working model of my teleporter has been put into operation, with only minor glitches.  My temporal conveyor is at a promising stage, though the project continues to eat up much of my time and precious stocks of uranium.  The Thing in the basement has been quiescent, and my reanimation experiments are finally showing signs of life.  I feel my research will soon make my name known around the world, and if I were only able to disclose my findings from my dissection of the alien in Area 51 last March, I could astound the world.  Instead, the fools kicked me – me! – off the project, while keeping that fool, Dr. Bandazhevsky.  Lastly, I should mention that I have taken up watercolors, and expect to find considerable pleasure in exercising my hitherto untapped artistic skills.  At Georgette's encouragement, I will refine these skills under the direction of a skilled teacher at a local institution of informal education. Also, I understand that Georgette may be pregnant, from something my lab assistant, Lance, muttered the other day.

First, I want you all, each and every one of you, to know just how appreciative I am of your much-needed support this year. The time in the hospital is almost a blur to me now; although I am grateful for the therapy, it was a great relief to be released, and now those lost months are just a gap in the progress of my life.  Which has now resumed – thanks to your help and love!

I thought I was strong before.  I would deal with stress and anger by bottling it all up, and I thought this meant I was in control.  But when things reached a certain point, and I exploded and caused such pain and anxiety among my loved ones, I was forced to admit that I needed help, and that violence is never the answer.  I am much stronger now – I have realstrength, deep reserves of power that I am certain will enable me to overcome any problems in the future.

This year, however, I have decided to take steps to make sure that the stress doesn't even have a chanceto overwhelm like it did before.  I am going to change careers!  That's right -- no more accountancy for me!

You must be wondering how I came to make such a life-changing decision.  It was due to a wonderful new friend.  A few weeks ago I was doing my grocery shopping at the Albertsons, and a annoying little boy was sitting in the aisle, crying over being denied a candy bar, and I couldn't get my cart past him.  And I really needed to get some Grape Nuts.  Well, the stress built up and built up.  I did my breathing exercises and visualizations and chants, but nothing was working.  I was this close to braining the kid with a big can of pear halves when a kindly gentleman came up beside me, took me by the elbow, and suggested we get some coffee and talk.

He just saved my life!  His name is Dr. Bandazhevsky – such amazing brown eyes!  He allowed me to see that my life choices were becoming unhealthy.  He's become a dear friend.  (I call him "Doctor B," but for some strange reason he says he prefers "Doctor V"!  Isn't that cute?)  With his encouragement, I decided to go back to my first love – watercolors!  I'll be teaching a watercolor class at the Meadow Community Center.  Doctor B – I mean Doctor V! – says he'll come along to hold my hand, at least the first couple of days.

I'm really looking forward to the quiet beauty I will explore with my students.  The class will probably consist of elderly ladies who take the class just so they can get out of the house a couple times a week, and who will gossip gently and paint pale daisies.  Well, that just sounds perfect – I need that kind of serenity just now.

All my love, and may your new year be peaceful and joyful.