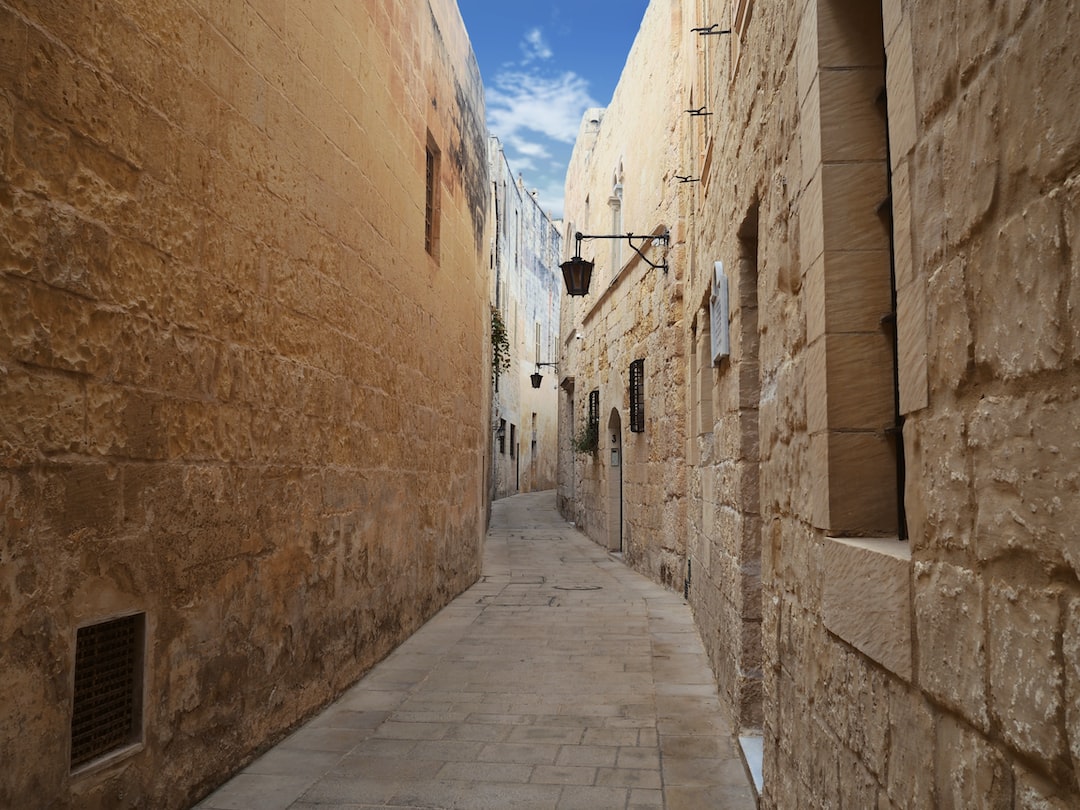 Photo by Reuben Farrugia via Unsplash.

From the author: Maimed by the Emperor, Sora must learn how to live without hands - and how to seek revenge.

After he brought the Emperor back to life, they cut off his hands.

"Now you can never use your gift for anyone else," the Emperor's most loyal advisor said.

Blinded by pain, Sora barely heard him. The physicians continued their work, spread salves over the wounds that made it feel like they were on fire. He was barely conscious even before they tipped honey-sweetened laudanum down his throat.

When he came to himself the wounds were already healed. The skin was shiny and smooth, as if burned, and boasted a thick white scar where the flesh had been sewn together.

"You had a fever," the physicians told him. "We thought you might die. But you're healthy now. Take your payment and be on your way. The Emperor thanks you for your service."

They guided him through narrow corridors to an iron-bound door guarded by two impassive soldiers. As Sora turned to ask where he should go the door closed in his face and he found himself alone in one of the many white stone alleys around the palace.

He wasn't alone for long. Like vultures, thieves watched the labyrinth of passages. They waited, he assumed, for those like him: cast out the palace missing parts and carrying a reward. He shrugged the bag of coins from his shoulder and fled.

Born outside the city, he had no idea where he was. The stone beneath his feet was thick with mud, and everyone looked at him with pity and horror and turned away.

When night fell, he huddled in the lee of a tavern and tried not to think of his flute, lost with his reward and useless now anyway.

"The guards will come, they'll beat you and drive you off. If you're lucky." Two figures stepped out of the darkness. One was a man, with wrinkled brown skin and a grey beard. He had no eyes. At his side was a pretty girl wearing a pale blue scarf. She nodded but said nothing.

"Others who were once in the Emperor's favour," the old man said. "I was a physician, favoured enough to look upon his newest wife. Then I fell out of favour and he took my eyes. Indaco used to sing for him. What did they take from you?"

"Everything," Sora said shortly. He saw the girl tap the old man's hands, and the man's face tighten in sympathy. "What do you want?"

"Come with us," the man offered. "We have food and shelter. There are many like us. We take care of each other."

Having no choice, Sora went with them.

They lived in an abandoned temple that had once been dedicated to an earlier Emperor. In the flickering light of a dozen fires Sora saw missing fingers and hands, women with scarred faces and men without their sword arm.

Indaco sat him beside a fire and brought broth. Since he had no way to hold a spoon, she held it for him. Sora fought back bitter tears and swallowed his pride with the meal.

They exchanged tales of who had lost what, and why. He found, to his embarrassment, that they all knew of him and his gift: the fool who, knowing no better, had played the Emperor back from death itself.

"Was it you or the flute?" someone asked.

"Does it work the other way?" said someone else. "Can you kill?"

Sora answered that he'd brought others to life with different instruments, and that he didn't know. He'd never had reason to try.

His rescuers exchanged a glance, then let him sleep while they held a whispered conference.

The exiles helped each other, each providing what the others lacked. So it was that Indaco became his hands. One day, after their meal, she held up a wrapped bundle to him and unfolded it to reveal a Syrin flute made of two rows of pipes, all of different lengths. Sora remembered when he and his friends had sneered at them, but he supposed a piper with no hands had little cause to be picky.

Indaco held the pipes before him, and nodded for him to play.

The sound was hesitant and childish at first. He tried to ignore the sudden silence as others turned to watch. Eventually he worked out the notes the pipes made and picked out a simple tune. It left him exhausted, but Indaco smiled encouragement.

One of the carpenters, handless himself, guided others to make a rack to sit over Sora's shoulders and hold the pipes. Sora practiced every day until he could hold a tune. Then he practiced in the streets, begging for coin, while Indaco stood watch for the guards.

Finally, he stood outside the iron-bound door for a second time. Indaco kissed his cheek as she slipped the pipes over his shoulders, then turned and ran back the way they'd come.

Sora waited until she'd disappeared from sight before he knocked on the door with his mutilated arm. When it opened, he began to play. As the guards dropped at his feet, he stepped inside and started towards the heart of the palace.