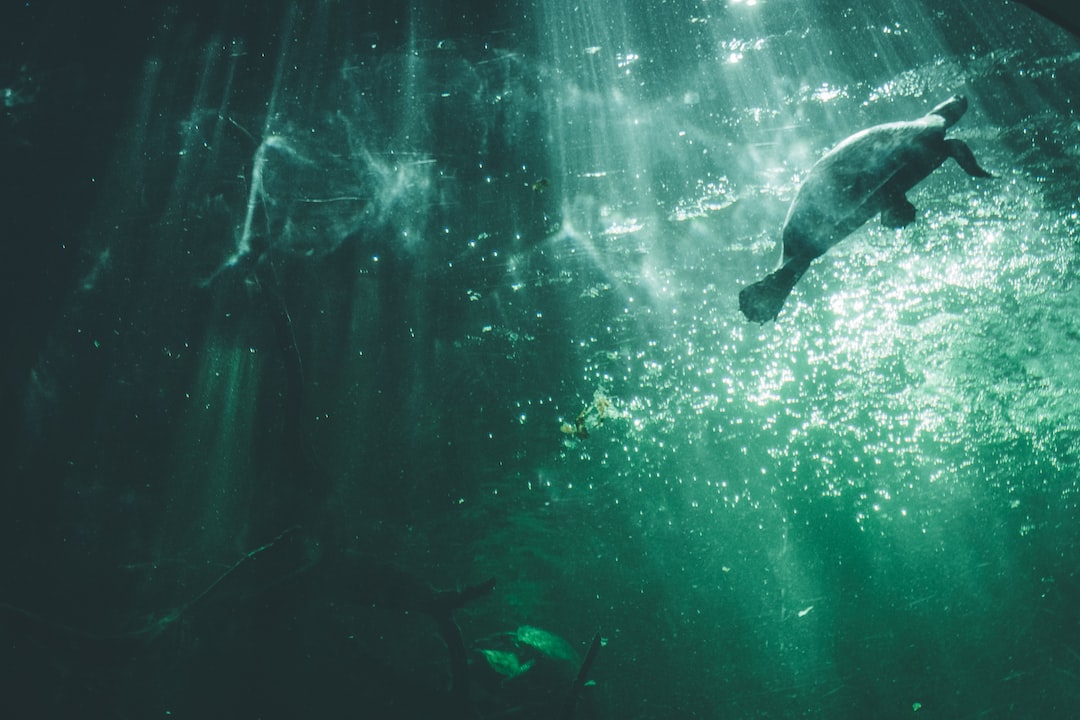 Photo by Jack B via Unsplash.

From the author: A woman struggles to raise her child who’s never quite the same two days in a row.

On Monday, Jeremy Sanders woke as a turtle.

He hadn't always been a turtle. His mother certainly hadn't given birth to a turtle that rainy night five years ago, but there was no denying that's what he was now, from his exquisite, beak-like mouth all the way down his coarse shell to the scaly tip of his tail. Unable to leap from his bed as he normally would, he tumbled to the floor with a thud that sent his mother's heart racing and her feet flying to his room from across the hall.

If the olive hue of his face or his newly leathered skin surprised her, she didn't show it. She gently helped him off his back and carried him downstairs, in much the same way as she did every morning, though this time taking care to avoid his claws. Today, breakfast consisted of greens and carrots, which Jeremy ate much more readily than when he'd been a human boy.

That afternoon, his mother took him to the pond. Choosing a shaded bench beside the banks, she peered out from between her wide-brimmed hat and the top edge of her novel to watch him scuttle down to the water. She wondered what she'd ever done to have a turtle as a son and how long he meant to remain one. It hardly seemed fair that the other boys should be allowed to run and jump and play ball when her son — only hers — should have such stubby, short legs and slow gait.

Jeremy, however, seemed entirely unbothered by these things. He bathed in the pond's shimmering shallows and basked in the golden sun until the other children rushed down from teh schoolyard to throw rocks and catch frogs, at which point his mother stood, brushed off her skirt, and called him inside.

That night, as he tucked his head into his shell and she laid out the blankets around him, she whispered in his ear, the words which — even as a turtle — she knew he'd understand.

On Tuesday, Jeremy woke as a bird: a magnificent, rubicund bird with a large plume of feathers atop his head.

He swooped from the rafters and sang at the top of his voice, shrieking in delight at his newfound abilities. Why, he could see everything from his perch atop his mother's bookshelf, and he could fly faster than he'd ever been able to ride on his bike. What boy wouldn't be delighted to be a bird?

His mother opened a bag of sunflower seeds and set them upon his plate, trying to mask her concern with a wan smile. She'd have to call her hairdresser to cancel the afternoon's appointment and let the babysitter know that she wouldn't need her services today. There was simply no way old Mrs. Bartles would be able to keep up with him this afternoon, not with her bum knee and his sweeping about. She tried not to let him see the crease in her brow as he tested out his wings out-of-doors, flying ever higher and higher until he was but a speck in the ocean-blue sky.

Without her monthly hair appointment, the silvery gray roots were more apparent than ever as mother and son made their way to the village arboretum. Jeremy swooped and dove through the sun-speckled treetops, while his mother watched, breathless and squinting. Each time he flew near, she'd clasp her hands and eagerly praise the graceful form of his dives.

Evening fell and she built a nest for him of scraps of linen and washcloths atop his mattress. She kissed him goodnight and whispered gentle words that, even in birdsong, were clear.

On Wednesday, Jeremy woke as a fish — a shimmering, silver fish with scales like the stars and eyes like milky marbles.

He gasped and flopped about on his bed until his mother heard his struggle and carefully carried him to the kitchen. She'd always hated the slimy, wet texture of fish scales, but that didn't matter now. She filled a glass bowl that she'd gotten for her birthday and plopped him inside, where he swam about dizzily to show his appreciation.

All day, she sat by the bowl and read to him tales of the sea. She read of waves and squalls, of whales and minnows, of pirates finding their fortune on stormy seas. Her heart ached, and she wished he could tell her why he'd become a fish, but fish — as you know — cannot speak. Nighttime came and she carried the bowl to his bed, tucked a blanket about it, and her words rippled over the waters.

On Thursday, Jeremy woke as a tiger.

Claws tore his bedclothes to shreds. Teeth gnawed at the windowsill. He howled in frustration when his mitten-like paws fumbled at the knob on the door, and the entire house shook when he beat his head against the wall.

His mother sat in the hallway, her back pressed against his door, singing his favorite songs until he soothed. At midday, she dragged the tallest ladder from the gardening shed and propped it up beside his window where she could toss roast beef and whole chicken in through the tattered curtains.

Throughout the afternoon, he paced the floor and raged and prowled until finally the sun set through the curtains. By the time he wearied and stretched out to sleep, his mother's voice was hoarse from singing and her eyes were red from her frustration.

When the steady, sleeping breath came from within the room, she crept quietly inside. She removed the tattered curtains, swept up splintered chicken bones, and spread a soft sheet over her son's feline form. She whispered into his velvety ear, and even in his sleep, the boy within the beast flicked his tail contentedly at her words.

On Friday, Jeremy's mother tiptoed up his room before dawn. She hesitated at the door, wondering how she might find him today. Her throat was still raw from the evening of singing the raging tiger to sleep. What if today he was something else, something she wasn't prepared for? What if he was a wolf? Or a shark? Or a terrible, venomous spider?

She approached his bed with tentative steps, but before drawing back the covers, she leaned in and softly whispered their secret words.

On Friday, Jeremy woke as a boy — a small, somewhat skinny, brown-eyed boy with freckles on his cheeks and knobby little knees that were perpetually covered in grass stains and scrapes.

His mother made him waffles for breakfast, and he spilled syrup down the front of his shirt. He laughed as his mother tickled his chin with her washcloth, and after breakfast, they took a walk to the park.

At bedtime, she brushed his hair back from his face and planted a kiss upon his forehead. As his eyes drooped closed, the carefree joys of the day gave way to worry. What would tomorrow bring? She never knew.

Banishing a wayward tear, she leaned in and whispered their secret words, words which in any language always meant the same thing: "No matter what, I love you forever."