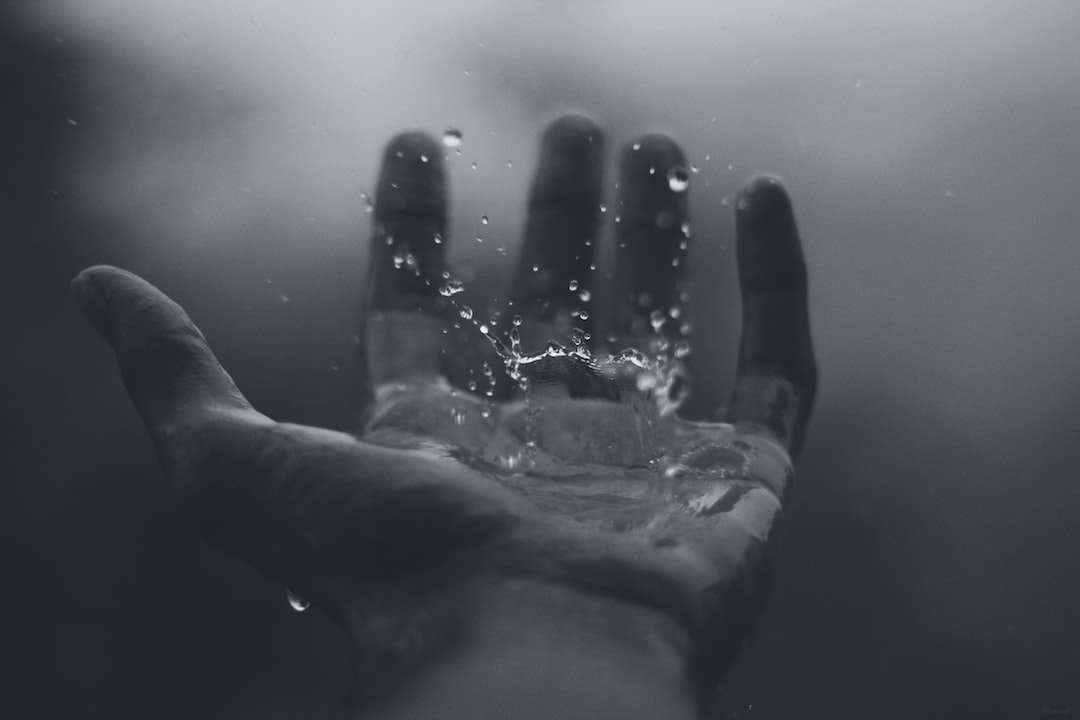 Photo by Geetanjal Khanna via Unsplash.

From the author: When a dragon lays waste to her kingdom, a Queen must find a solution to the resulting famine.

The queen hoarded the barrels of seed, keeping them locked within her coffers among the diamonds and gold and strings of perfect pearls, remnants of the former days of prosperity and excess. The seeds would receive neither sun nor water nor nutrients from the soil until unlocked by the shining key strung around her neck. Day after day, she sat upon her throne, and the villagers lined up before her, pleading. It was only her loyal guards, with their sharp swords glimmering in her peripheral, who kept the villagers from severing her neck to get at that key.

"Have mercy!" They cried as though their tears might change her mind.

"Our children need nourishment!" They shouted as if she, too, hadn't been watching her own son grow thin and wan and dull.

"Just one barrel! One barrel will keep us alive for a few days longer!"

She held her chin high, her eyes downcast and sorrowful. "I cannot."

Thought it broke her heart, she spoke the truth. It was true, the meager meal would sustain them for a day or two. But that would be one less barrel to plant when the famine ended, when those that remained stood a chance.

Nothing had grown for many seasons, till all the people's cupboards barns and storehouses and cellars were empty. All that remained within them were empty jars, dust-lined shelves, and — if one breathed in deeply — the haunting memory of the scent of food.

A messenger burst into the throne room. His gait, once like a thoroughbred's, was now the spindly stumble of one whose legs were too thin, whose ankles too prone to turn.

"My queen! The sorceress has spoken!"

The queen rose from her throne, for this news was long-awaited. Since first the crops refused to grow, the sorceress had been locked in her tower, spending countless hours staring into her scrying pools and crystal balls, searching for an answer.

"Well? What is it?" the queen demanded.

The queen climbed the spiraling stairs to the castle's dreary north tower. Though winded, she pressed on, for the task of climbing a staircase was so small compared with what her people had already suffered.

"Sorceress!" she called as she entered the chamber. "Sorceress! What am I to do?"

The sorceress's voice echoed through the chamber, coming from nowhere and everywhere at once. "One shall weep at the foot of the tree, and the rain shall fall like diamonds on the earth."

Throughout the kingdom, the queen sent the order, and on the following morning, every very man, woman, and child arrived at the palace gates. The captain of the guard barked out directions, and the queen led the procession. The feeble and sick were carried or slung into carts. Their loved ones pulled them along, for throughout the entire kingdom not a single horse or donkey remained that hadn't been made into soup. The queen led the mourners from tree to tree, pausing at each one to tearfully recall those who had succumbed to the famine, until they'd traversed the entire kingdom and their eyes were as dried-out as the parched earth. Yet still, the rain refused to fall. Defeated, the queen turned away and locked herself up in the palace.

That night, the men — restless with no fields to tend — gathered at the tavern, though they'd long ago brewed the last of the hops. They muttered and grumbled against the weather, the fields, and even the queen herself.

"The dragon," Thummander said, raking his hand through his beard. "The dragon was the beginning of this trouble; nothing has grown since it scorched our fields."

"Let's do away with it," Leverett said. He slammed his fist on the table. Their voices, hoarse with thirst, rose in agreement and they conspired together all night. The dragon, they agreed. There was nothing else for them to do, nothing else they could do, except to kill the dragon.

Though the hour was late, the men requested an audience with the queen. They told her of their plan, and she reluctantly consented.

"It'd do no good," she warned, but allowed them to proceed through the once-lush forest that now stood like an oversized bramble-bush, full of thorns and prickers. At least, she considered, this quest would make them feel useful.

In the inky blackness of night, with their torches burning brightly, they crept to the dragon's lair. The beast exhaled smoke with each sleeping breath, and if the villagers could only overlook its enormous size, they might have seen how the creature was really quite peaceful, like the cats that had once dozed at their hearths, before the rats had all been killed and the cats became more valuable for their meat than for their ability to hunt.

The men had disguised their scent by carrying pine branches, native to the hill near the dragon's cave. Carefully, they dropped the branches and the strongest of the men clamped a iron band snugly around the dragon's snout. The dragon woke with a start, its pupils like coals in its fiery eyes, but the men held tight to the chains and together dragged the creature down to the castle.

The villagers' triumphant cries rose with the morning sun, and golden light trickled through the brittle branches of the rosewood. The queen looked out from the balcony at the crowd below her.

The queen felt the heat of their anger and shivered at the coldness in their voices. The enormous eye of the ensnared dragon stared at her, knowing. Yet what was she to do? She raised her scepter to give the command, but at the last moment, a small boy rushed forward and fell upon the beast. The queen gasped. It was the prince.

"Please, mother," he begged. "Please, don't kill it. Will there ever be a more wonderful creature? Please, spare its life. Send it away from this place, if you must, but don't kill it. I beg you! Please, show it mercy."

Glistening tears crept down his face and landed at the base of the tree. They darkened the soil as the roots soaked them in. The crowd stared as green life burst forth from the tree. First, tiny specks of color, then long, lush leaves spread across the tree's outstretched branches. They were so startled by the transformation that they loosened their grasp on the dragon.

Seeing its only opportunity, the beast lunged forward, flapped its wings, and launched itself skyward with the prince still clinging to its back.

"My son!" the queen called, but the dragon rose into a dark, heavy cloud. Just as they disappeared, the sky burst open and rain poured down. The crowd cheered and danced about, splashing in the puddles and laughing, seeing only the rain. They rushed to the castle and broke into the queen's coffers, but she made no move to stop them, for she saw only the final glimpse of her son, her son who had saved the kingdom. The son she'd never see again.

And her tears fell like diamonds on the earth.