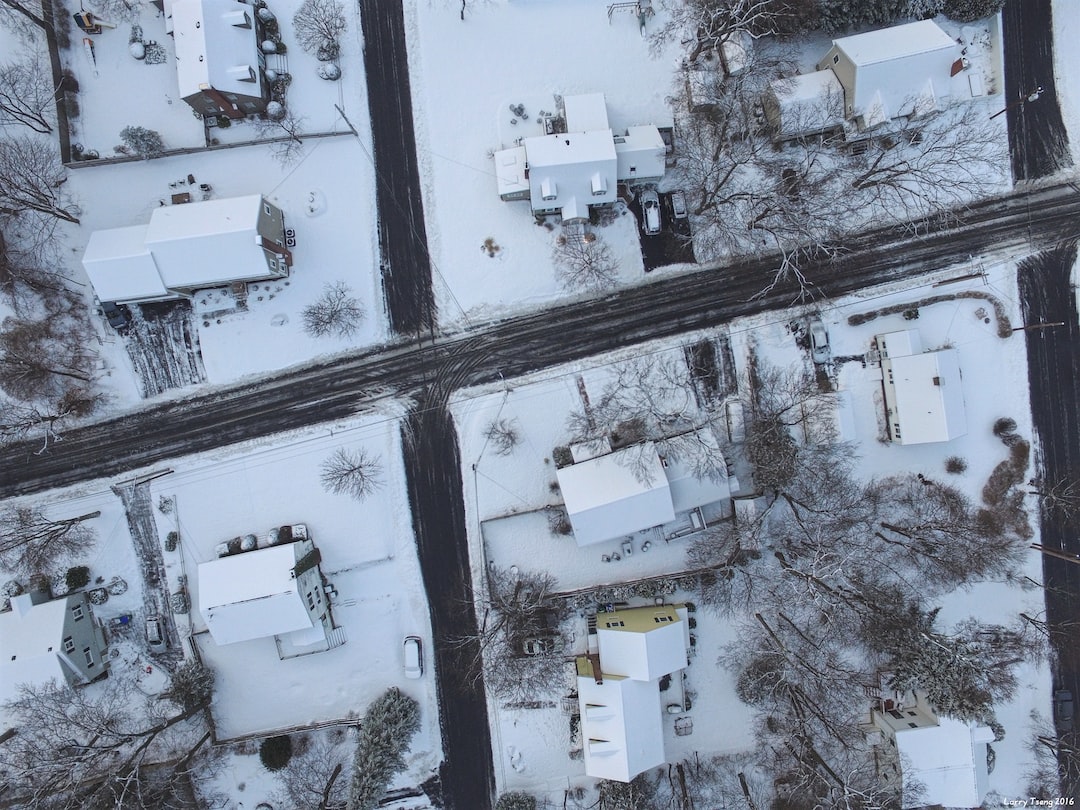 Photo by Larry Tseng via Unsplash.

From the author: Following a teensy zombie outbreak, a small town tries to make the most of it.

When the zombies came, they were kinda lame.

Slow, yes. Unthinking, of course. But also limited to a vague sense of touch.

Limited in numbers, too.

Not really fighters, if we’re being frank.

The spread was limited entirely to members of one extended family, who—according to the CDC official with her hair-bun and pant-suit and Cagney-and-Lacey vibe—had a crazy-rare genetic disease, multifactorial familial mortambulism. She compared the disease to asthma, in that it’s both genetic and triggered. But she also compared it to fatal familial insomnia (no shit: some people inherit lethally bad insomnia, guaranteed not to kill you in your sleep) in that it’s weird and rare and scary. She told us an outbreak our size had never before been recorded.

Whatever the trigger was (and no one seems to know), it hit all but one of the Johnsons in the span of twenty-four hours. Thirteen people in all.

As for what followed—the actual incident—there wasn’t much to it. A bunch of local folk who were totally jonesing to let loose during the zombie apocalypse showed up to Brisby Field with their chainsaws and shotguns and machetes to find the situation pretty much handled by a few guys with fence stakes and bailing wire. I remember the tangible disappointment. All the milling around waiting for an excuse to maim some dead neighbors. A few of us eventually got antsy and did it anyway. Then deputies drove all of us from the scene until everyone cooled down.

The experts didn’t think the disease was contagious, but they wanted to make sure—and maybe figure out what the trigger was. So for two days they occupied the abandoned bank building downtown, taking blood vials and running tests. Say ahhhh. Pee in this cup. No, masturbation isn’t necessary for this test. They also gave some press conferences about how, despite appearances, it wasn’t right to call the Johnsons zombies. The Johnsons just had a weird condition whereby they drifted off to near-total brain death and their bodies kept moving, to no particular purpose. They were never going to claw or bite anyone. Continuing to call them zombies and treat them like monsters would only further traumatize little Michelle Johnson, the seven-year-old sole survivor of that family.

After that, the visitors started rolling in. To everyone outside of the lab-coat group, this was a completely new phenomenon. Last time this had happened in the United States, four-and-a-half decades earlier, it wasn’t just a smaller outbreak. It had also happened to a small town, with a small paper, before the days of the Internet. Also, after taking very careful samples, emergency responders had burnt the bodies. Nutshell version: the news that time had stayed in a local bubble.

This time, though, the story went viral in ways the disease itself didn’t.

And that brought in cars full of teens, apparently unaware of what happens to teens in movies of this theme. It brought in trucks with gun racks and beers in cup-holders and guys with big, bristly, food-specked beards. It brought in hipster, yogurt-eating couples with matching Walking Dead T-shirts. Some tourists were harmless. They’d chat with locals who had been named in the news, do the Johnson Farm and Brisby Field tours that had suddenly cropped up to fill demand.

But other visitors would find the spots where the Johnsons were buried and dig ’em up. Shoot footage of the strange bodies still moving and twitching, even in their decrepit states. They’d take selfies, whack them with machetes. Hang them from trees. Perforate them with rifle fire. Look at ’em! Still moving! Then the sheriff’s guys would come in and break it up. Go home. Go back to your motels and campgrounds. Go get a drink at the inn.

Wouldn’t arrest them, though. The downtown merchants association would have thrown a fit if they had. The zombie semi-apocalypse couldn’t be beat for drawing traffic. We had a shot at being the new Roswell. Not something that we’d ever aspired to, but when our fifteen minutes came, we damned well embraced them. With the solenoid valve factory shuttered and the intermodal station in mothballs, we’d lost the pride it takes to be picky. Sammy Jayne, who runs that Got Teats T-shirt company on Willow Street, started printing up new shirts that read, “I survived the Zombie Inconvenience in Elm Bridge.” I bought several of the first two printings of that shirt, the misspelled ones that said "Zombie Incontinence," in case they became collector’s items later. And, after a week of brisk tour business, our eighty-year-old Prairie Creek Church suddenly developed a one-hundred-year-old haunting, whereupon it got added to the tour rotations. In short, those apocalypse-prep guys were business. They stayed out of the slammer.

Once visitors had gone off to bars and motels, the deputies and volunteers would cut down the Johnsons and pack ’em back up. The family's paperwork made it clear they didn’t want cremation. So we’d bury the Johnsons’ shuffling, twitchy, restless-leg corpses all over again. And little Michelle would attend yet another family interment. With each new burial, the size of the crowd diminished.

This happened on and off for a while, until eventually it was just Michelle and the guys with the shovels.

Through the open window tonight, I can see Michelle, silhouetted against the purpling dusk sky, staring up at the great Johnson Farm oak tree where another group of visitors has left her family hanging. I can see the scene well, even from this distance. Grandma Johnson is in multiple pieces now, each hanging from a separate branch. Each also still moving a little, in whatever way it can.

I can’t imagine what crazy soup of emotions Michelle is wrestling with. She’s almost entirely stopped expressing them by now. But she stands there and keeps her family company, waiting until the sheriff sends guys over to cut them down again. I can see her lips moving, and know she’s trying to talk to them a little, reassure them that at some point this will stop. She’s been staying over at the Episcopal church for the time being, but this is where her family is, and she’s a dutiful little girl. Two days ago, I watched her collect all of the eggs from the Johnson farm chickens. Her chore. Then she tried to mow the lawn, which had been her older brother’s chore and now wasn't. She eventually got help and got it done. Then she found where her mother had been spiked to a tree and told her how she’d marked that off the list. She asked her mother where she should pick up more chicken feed, then waited twenty minutes for an answer that never came.

I can tell that Michelle—not now, not next year, but sometime when she’s all grown up—is going to become dangerous, far more dangerous than her family was. Sometimes, you just know. The anger will come, and when it does, I don’t think it’ll discriminate very much. Certainly it won’t spare me. Not after I laughed while using the shotgun that first day. I feel bad about that. I feel worse that Michelle saw it, heard it. She didn’t deserve that. In hindsight, not my best moment.

Nothing I can do about the past, though. Having put myself on this road, only thing to do is see it through to the end.

I watch Michelle for a while, until the sun completes its course for the day and all I can see through the scope is black. Then, once again unable to pull the trigger, I stow my rifle for the night. With a sigh, I climb into bed and try to sleep.