Published by what is now known as Syfy and edited by Ellen Datlow, SciFiction ran from 2000 to 2005, and marked the first time a piece of fiction originally published on a website won a Nebula award (Linda Nagata's novella "Goddesses").

Flesh wounds mixed badly with formalwear. Opal's dueling master had caught her with his spear barb an hour earlier, slicing a line from her left underarm to her shoulderblade. A minor wound as such things were rated, but he'd never cut her before. 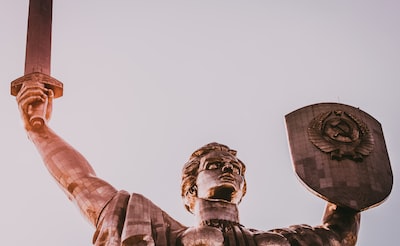 Ruby, in the Storm

In “Ruby, in the Storm,” A.M. Dellamonica deftly sketches a world where humans and recently-transplanted aliens rub shoulders in near-future Calgary. As tensions rise, themes of belonging, trust, and chosen societies come to the fore. Alyx has published four novels, over forty short stories, and won both the Sunburst and Aurora awards. Subscribe to her work if you’d like to see more, and be warned, afterward you may also want a pet Purvaran stormcloud. Rated R for some sexual content.

Three Times Over the Falls 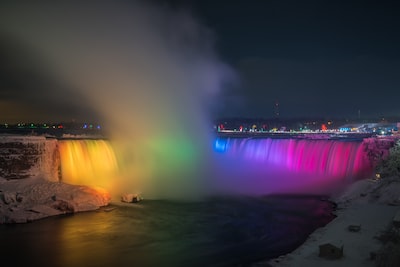