Josh made this post available for free. Say thanks by sending him a tip.    Send Tip 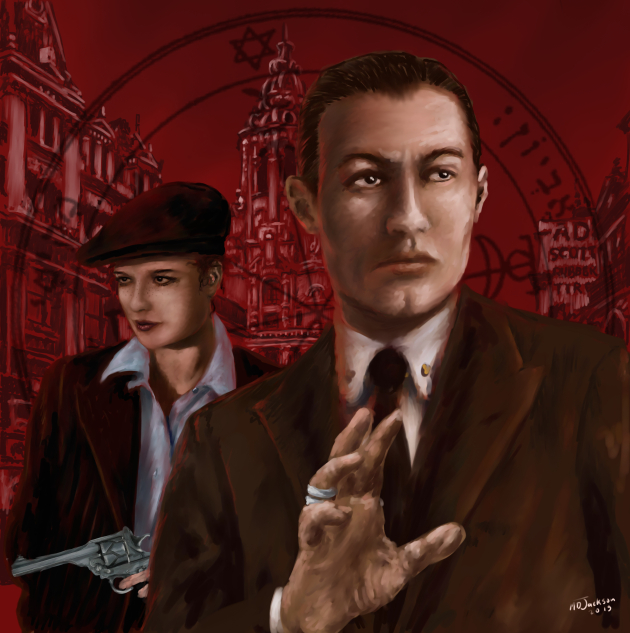 From the author: Introducing the Royal Occultist Compendium...

Back in 2010, I came up with a character who would prove more popular than I could have ever expected – the Royal Occultist.

Standing between Great Britain and its occult enemies, be they foreign, domestic, human or demonic, the Royal Occultist is the nation’s first and last line of defence against the supernatural. If there are satyrs running amok in Somerset or werewolves in Wolverhampton, the Royal Occultist will be there to see them off.

Formed during the reign of Elizabeth I, the post of the Royal Occultist was created for and first held by the diligent amateur, Dr. John Dee, in recognition for an unrecorded service to the Crown. The title has passed through a succession of hands since.

The list is a long one, weaving in and out of the margins of British history and including such luminaries as the 1st Earl of Holderness and Thomas Carnacki. There have been many Royal Occultists, and there will be many more, thanks to the strong British sense of tradition, bloody-minded necessity and the ridiculously short life expectancy for those who assume the post.

In the wake of the Great War, the title and offices have fallen to Charles St. Cyprian. Accompanied by his apprentice Ebe Gallowglass, he faces threats occult, otherworldly, infernal and divine even as the wider world lurches once more on the path to war.

Charles St. Cyprian and his plucky-yet-murderous apprentice, Ebe Gallowglass, made their first appearance in the holiday-themed short story “Krampusnacht”. They have since appeared in more than fifty short stories as well as several novels.

I suppose the stories could be called ‘urban fantasy’, or even ‘historical fantasy’, what with them taking place in the London of PG Wodehouse and Evelyn Waugh. That’d be the 1920s to you or me. The ‘Inter-War Period’ as historians call it.

While the characters were first created for and then utterly excised from a book, they found new life in a series proposal for a small press publisher. Four stories a year starring the intrepid duo were to have appeared in one of several flagship magazines. Unfortunately, only one story appeared before the magazines folded. Luckily, by that time, I’d managed to sell a number of the stories to other markets in quick succession. So quickly, in fact, that it still boggles my mind a bit.

Of all the characters I’ve created, and stories I’ve written over the past decade plus, I’m proudest of these. I’ve written more stories featuring St. Cyprian and Gallowglass than I ever intended, and their continued popularity with my readers is both gratifying and humbling. I’ve enjoyed writing every single story, and I look forward to writing many more, as I continue to expand the series.

On that note, a few years ago I hit on the idea of exploring the Royal Occultist universe with regular write-ups about certain elements of the setting, including information on previous Royal Occultists, as well as reoccurring characters like Philip Wendy-Smythe or villains like the sinister Dr. Ptolemy, and even descriptions of artefacts like the Monas Glyph and Gallowglass’ ever-present Webley-Fosbery revolver.

Josh made this post available for free. Say thanks by sending him a tip.    Send Tip 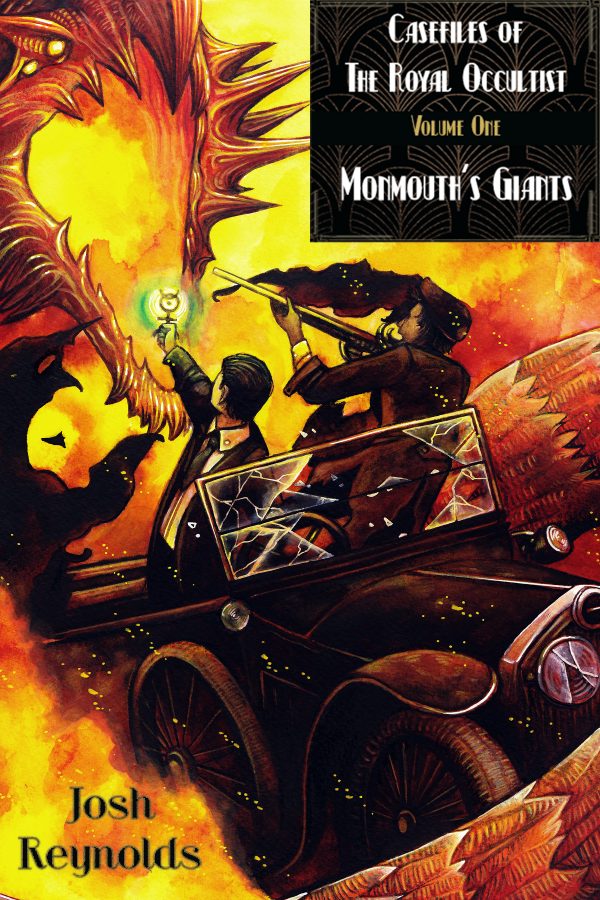 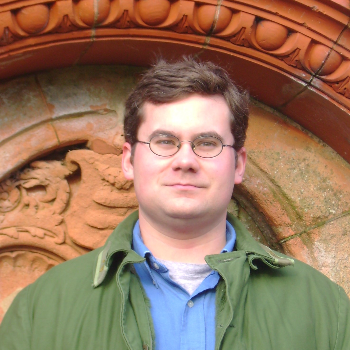