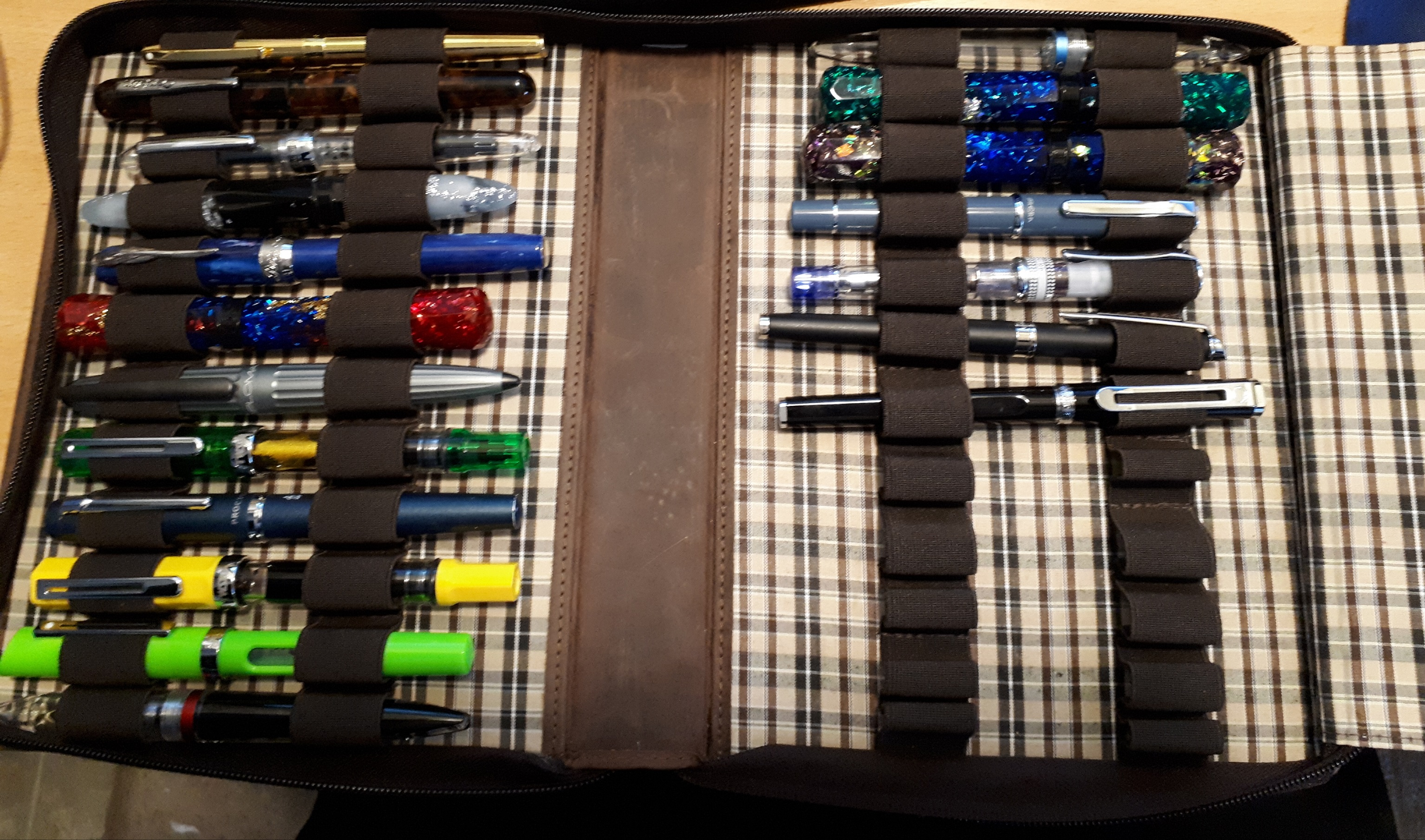 Are you a writer? Whether you’re aspiring or seasoned, you won’t want to miss Premee Mohamed’s roundup of books and workshops that helped her hone her craft as a self-taught writer.

Premee is an Indo-Caribbean scientist and speculative fiction author based in Edmonton, Alberta. Her short fiction has appeared in Analog, Escape Pod, Nightmare Magazine, and others. Her debut novel, Beneath the Rising, is out now from Solaris Books, with the sequel A Broken Darkness due out in 2021.

From the author: Writing books and courses I've found useful as a self-taught writer

As I think I've discussed in a couple of places, I'm kind of a self-taught writer (which probably shows in my books, I don't know)—so over the past couple of years I've been delving into the 'writing advice' books that people have been recommending, as well as courses and whatnot, so I thought I'd finally gather up my thoughts about them in one place! (This post will hopefully keep getting updated as I read more stuff. For instance, I just bought an audio horror course and a 'how to write...