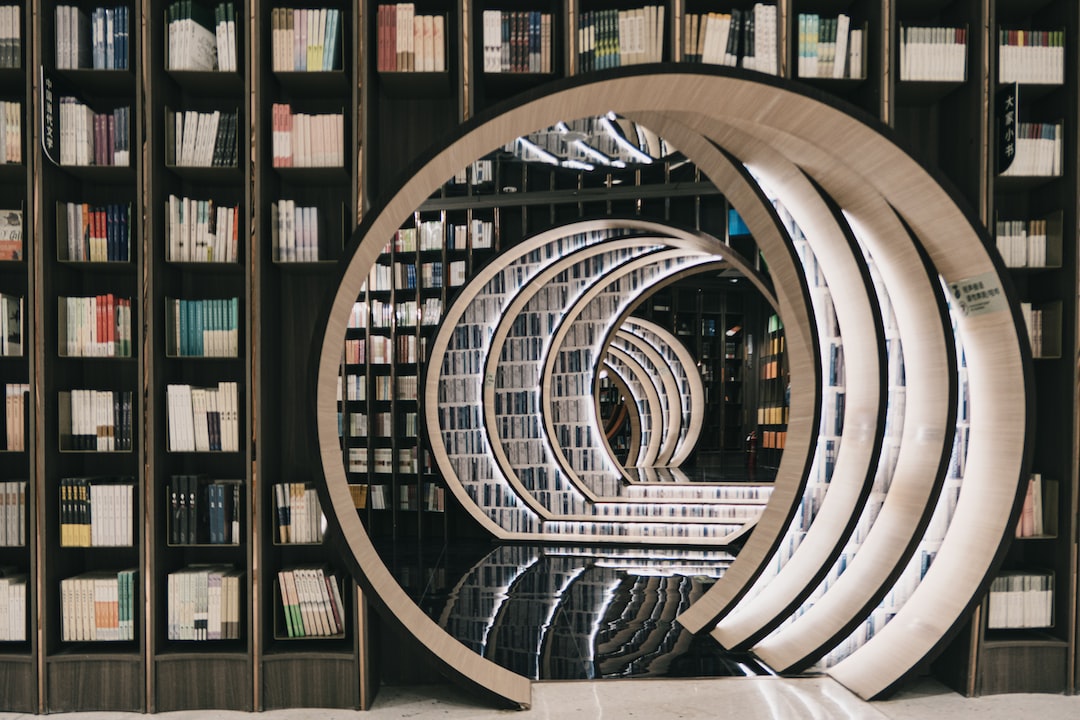 Photo by vnwayne fan via Unsplash.

From the author: A brief look into one writer's story making process.

When I fancied myself a poet, I wrote a series of poems I called "locationals." A locational poem is one that is written in the space it's describing. At the time I composed a bunch about the Colorado National Monument, a sort of mini Grand Canyon near Grand Junction. I'd hike up the canyons, notebook in hand, and let the atmosphere, the sheer and undeniable sensory presence of the setting permeate the verse.

I know that sounds a bit precious, but it works!

Occasionally I'm able to use the same technique for a short story. I wrote most of "In Memoriam" (also available in Curious Fictions) while sitting in cemeteries. "Eight Words" was written in an abandoned house. "The Big One" on the banks of a favorite fishing stream.

So I wrote the entirety of "The Children's Collection" camped at a table built for 1st graders in the children's section of the Grand Junction public library.

A library is not a bad place to write anyway (I know a couple other writers who work there regularly). But for this piece it was perfect. Without moving, I could see kids looking for books, parents reading to children, and the librarian busily helping. All the great kid lit titles I hadn't thought about for years were within grasp. Observable details I never would have remembered if I were writing at home worked their way into the story.

I finished writing "The Children's Collection" in two days.