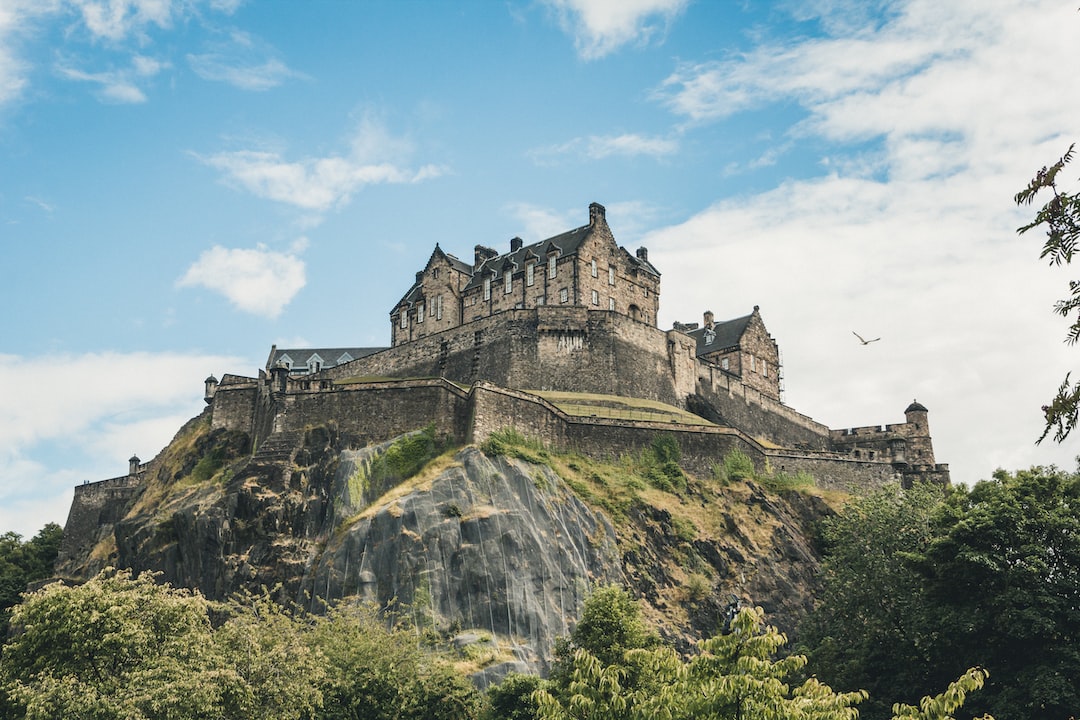 Photo by Jörg Angeli via Unsplash.

From the author: Want a quick peek into a writer's process? Here's how I came to write "Rock House."

Surprisingly, identifying what you think about can be hard, sort of like a fish might have trouble identifying water. What we think about is so present in our heads that we have a hard time noticing what's going on. At least that's what I discovered when I taught creative writing to students who were not regular writers. Students could not identify their own obsessions! They ended up writing what they thought stories should be, or wimpy pastiches of stories they enjoyed, or they dispassionately followed one of the prompts. But telling students to "find your own material," or "work on your unique vision," or even, "develop your own voice," never worked.

That's the problem with teaching creative writing. Peter Elbow said it best in WRITING WITHOUT TEACHERS,

His thoughts echoed my own, that successful teaching was more accident than design. The teacher never could know what would work, when it would work, and who it would work on. The best I could do would be to provide a lot of thoughts, advice, ideas and exercises for the student to engage in, hoping that eventually something might spark.

What this has to do with the writing of "Rock House" is that while applying my own advice, I realized I had a lifelong relationship with Edgar Allan Poe's, "The Fall of the House of Usher." I loved that I could recite its lengthy opening sentence to students from memory:

During the whole of a dull, dark, and soundless day in the autumn of the year, when the clouds hung oppressively low in the heavens, I had been passing alone, on horseback, through a singularly dreary tract of country; and at length found myself, as the shades of the evening drew on, within view of the melancholy House of Usher.

Sometimes when I felt especially ornery, I asked students to identify every word in that sentence by its part of speech.

I often thought about the strange, toxic relationship between the characters in the House of Usher, and how the story is about storytelling, among other things.

And, of course, I love its crashing, perfect ending:

From that chamber, and from that mansion, I fled aghast. The storm was still abroad in all its wrath as I found myself crossing the old causeway. Suddenly there shot along the path a wild light, and I turned to see whence a gleam so unusual could have issued; for the vast house and its shadows were alone behind me. The radiance was that of the full, setting, and blood-red moon which now shone vividly through that once barely-discernible fissure of which I have before spoken as extending from the roof of the building, in a zigzag direction, to the base. While I gazed, this fissure rapidly widened—there came a fierce breath of the whirlwind—the entire orb of the satellite burst at once upon my sight—my brain reeled as I saw the mighty walls rushing asunder—there was a long tumultuous shouting sound like the voice of a thousand waters—and the deep and dank tarn at my feet closed sullenly and silently over the fragments of the “House of Usher.”

It made sense to me to write my own vision or version of the feelings that Poe's story provoked in me. So, I began the story in the same way: a man receives a letter from a long-ago friend, asking him to visit. After that, my version of Poe's setup took a life of its own.

I generally write less than a thousand words a day, which would mean this story would have taken more than a week to complete the first draft, but I think it poured out in a rush. I had Poe in my head and heart, and, after all, I'd been thinking about it for years.