Writing, Telepathy and "Savannah is Six" 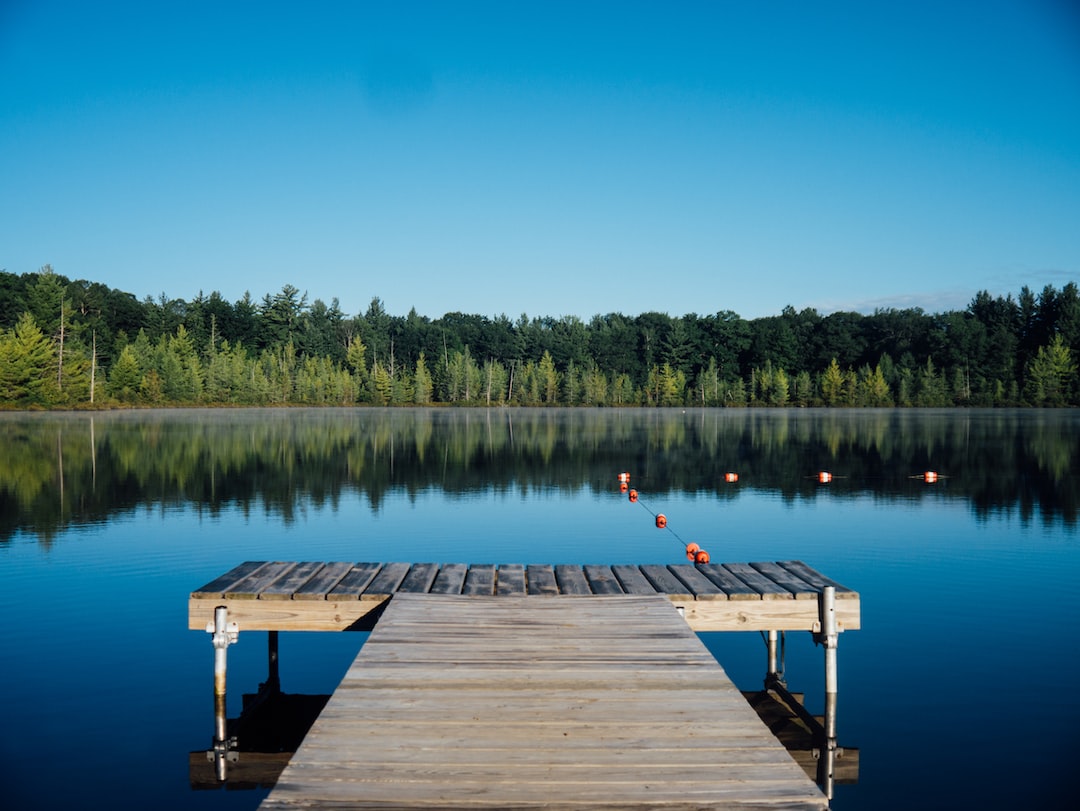 From the author: A short introspection on the psychology of writing, reading and editing.

I've told classes that reading what someone else has written is the closest we get to telepathy, especially if they are writing about events that are deeply personal.

I thought about this today as I was editing "Savannah is Six" for The Best of James Van Pelt (it's a huge book, and even though all the stories were previously published, there are STILL things that can be fixed).

I wrote the story in the mid 90s. In it, I drew extensively from my memories of my family's yearly vacationing at a lake in Indiana when I was a child. The lake memories are some of my fondest. What a pleasure it was to recall the sensory details: the slap of tiny waves against an aluminum rowboat tied to a pier, the mossy smell near the shore, the sudden pull on a bamboo rod when a fish took the bait, the patter of bugs against the porch screens at night. When I wrote the story, the memories grew so intense! Rereading them all these years later reminded me both of visiting the lake as a child, but also how as an adult I tried to bring the images back to mind to write about them.

In the story, the protagonist deals with a bad marriage. For that I mined the failure of my first marriage. I really wanted to evoke the sadness and helplessness I'd felt at the end of that relationship.

So, "Savannah is Six" turned into a kind of nested voyage in time travel as I pulled experiences from when I was a child and as an adult into the same piece.

But it was also telepathy. While I edited the story, I was reading my own mind. The story's words were my thoughts from when I was forty, about a time when I was thirty-two, and when I was ten.

I hadn't thought of writing telepathy working that way, but it does. "Hello," I said to myself from twenty-five years ago as I read. "Pleased to meet you."