Writing "One Day, in the Middle of the Night 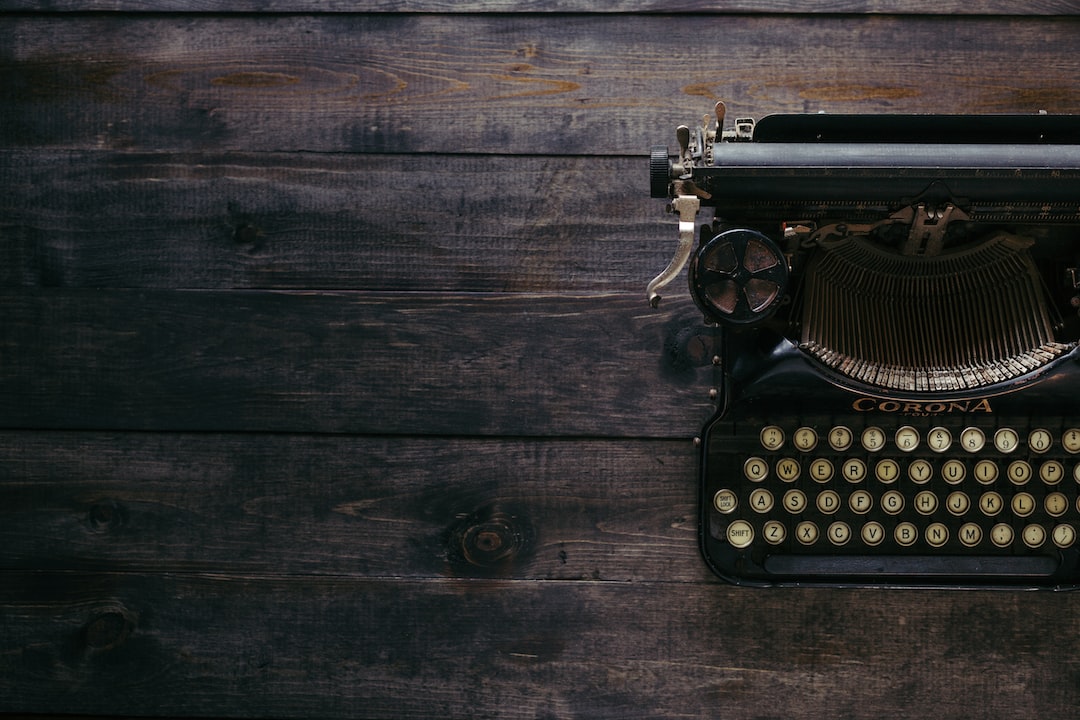 Photo by Patrick Fore via Unsplash.

From the author: How do writers put stories together? Here's how "One Day, in the Middle of the Night" was composed.

Every story has a story, doesn't it?

The children's nonsense poem, "One Day, in the Middle of the Night" was probably the second piece of literature I learned by heart. Mom taught it to me. The first was the "Now I lay me down to sleep" prayer.

An early breakthrough for me in writing fiction was that one way to get into a story was to discover a structure to fit it into. I wrote a story called "The Masque" about a love-sick college student looking for the girl he yearned for at a college, Halloween masquerade party. I modeled the party in the story around a real party I attended at U.C. Davis.

It was a suicide masque. Everyone had to go in their favorite way to commit suicide. People painted red streaks on their wrists or hung pill bottles around their neck, and dozens of other inventive (if a bit macabre) costumes.

My favorite costumes included two guys who'd both dressed as Christ, each carrying a cross. They got into a huge argument in the living room about whether martyrdom was suicide. At a particularly heated moment, one of the Christs accidentally punched a hole in the living room's ceiling with his cross.

Another memorable costume was a big black man who wore a VOTE REPUBLICAN button. It would have been just as funny if he'd worn a VOTE DEMOCRAT button.

At any rate, I described the same party in my story, but I was floundering on how to make the story work until I realized the only other story I'd ever read with the word "masque" in it was Edgar Allan Poe's "Masque of the Red Death." I reread it--it's a kickbutt story--and noticed Poe structured the story around seven rooms in Prospero's castle.

I moved the seven rooms to my story, knowing that the conflict would resolve in the seventh room. I had my structure, and that gave me the courage to plunge forward.

I did the same thing with "Miss Hathaway's Spider," which is built on Bloom's Taxonomy of Learning.

So, I remembered the childhood nonsense poem my mother taught me. It has a structure. If there's a structure, a story can fit into it. Hence, "One Day in the Middle of the Night."