Post-Apocalyptic Fiction After 9/11 and Covid 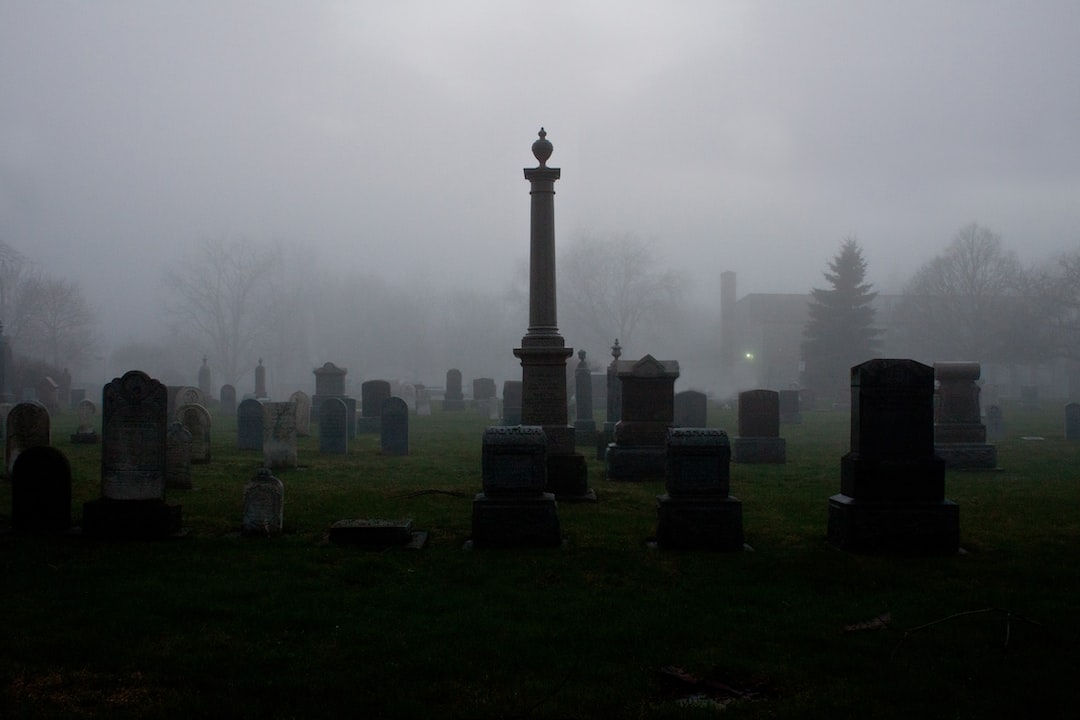 Photo by Scott Rodgerson via Unsplash.

From the author: James Van Pelt ruminates on what it means to write apocalyptic fiction in a world that seems to be rehearsing for it.

I write some post apocalyptic fiction.  After all, my novel is called Summer of the Apocalypse, and the title story in my second collection, The Last of the O-Forms and Other Stories, is also post-apocalyptic.  It's a setting that draws me.  I'm not sure if that's because I have all these little kid fantasies of the empty world where I can wander (sort of like Ray Bradbury's "The Silent Towns), or if it's because I'm a deep pessimist about the world's fate, and I'm afraid that someone will be living in a post-apocalyptic world.  At least I hope someone will be living in it.

The event of 9/11 put a weird spin on my post apocalyptic tendencies though.  Before, the idea of total destruction was in the abstract, and I always considered it from the survivors' point of view.  You know, the plucky kids emerging from the bomb shelter, ready to create a new world from the rubble of the old.  A sort of pastoral version of Mad Max where supremely competent, Heinleinesque heroes would take on the challenge of doing civilization right.

Since 9/11, however, and all those awful images of the buildings coming down, my post apocalypses have been much more about the grief.  A post apocalyptic world is empty because lives have been snatched away.  That's an entirely different emotional underpinning to the stories than I used to have, and I think that is because that is what 9/11 did to me.  For folks about my age, the world has taken numerous, painful hits.  I don't believe I have to go back to the trio of assassinations: John Kennedy, Martin Luther King and Bobby Kennedy, but I can certainly start the grief clock kicking with the explosion of the Challenger.  After that would be Columbine (an event that the schools are still reeling from) and the culmination of 9/11.  The tragic hit parade wears down the inner optimist.

I remember a cartoon about a year after 9/11.  It showed the cartoonist bent over his work table trying to come up with a cartoon to commemorate the event.  What he had done instead was to write the words, "When will it end?"

I've heard that editors are getting an uptick in pandemic stories since the Covid pandemic started. I'm not surprised. We have a tendency to write about what is on our minds, and the pandemic is hard to ignore. If my experience with 9/11 is an indicator, anything I write about it will probably focus on loss. I'm mature enough now to have a hard time seeing a story about a killing disease to be a celebration of survival.

It would also be about living with grief.