Will editing your book ruin it? 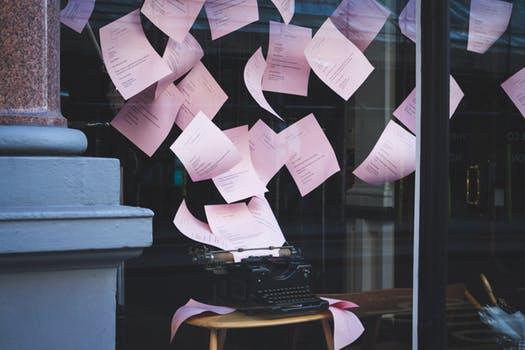 Art by Not known.

From the author: Does editing ruin your book? Explaining what having a full professional edit of your book is like.

I’m due to get my ‘notes’ – the suggested edits for the new book.

When I signed with Jo my editor for my first book, Our Child of the Stars, I knew from day one that she would want edits.  In fact, three broad things.

Of course, these phases are not rigidly separate.  Things occur to editor and author in the discussions.

No surprise that people have said things like, ‘Won’t this ruin the book?’  ‘Will it still be your book?’

The core thing is that my editor and I share a vision for the book.  What Jo is doing is helping make it happen.  Following untold years in the book mines, her experience helps shape delivering the story well (pace and structure), dialling things up where needed, bringing things out.  If we did not share a vision, then the discussions would be short.

So, ‘There is too much warm family stuff’ is not a line I could work with.  ‘This bit could be faster’, I could.

Imagine you write and direct an amateur play.  You plan to put it on, at your own expense in the local Scout Hut.  Local rehearsals go well, your friends are impressed.  Then an impresario is given a copy, and they want to pay you to put it on.  Bigger theatre, bigger budget, paying the actors, the stamp of success.  How exciting!

That impresario likes it, they really do, they read hundreds of plays before picking this one.  But they have put on the odd play or thirty before, and they know what works.  They will come back with a string of points.  All that comic stuff in Act Two slows the pace and reduces the drama.  Do you need both the heroine’s brothers?  They seem very samey, and it’s boring when they talk to each other.  You need to work on the final speech, which seems to cut across the theme.  The set design is very bland.  Is there a reason the period is so vague?

Some of this is so obviously right you nod, and grimace you didn’t see it.  Some of this might be very challenging.  You had some clear ideas right back at the beginning you might need to give up on.  Some comments you vow you will agree to only over your dead body.  Some involves looking up the first draft again and getting out bits you’d abandoned.

Your initial response might be to Google ‘How much assassinate theatre person London?’  Or that it would take a year to do all that, so the play is doomed.  But you remember that Shakespeare probably had the same thing, and less time to do it in.

So, you muse on it all.  Somewhere, some of the more critical points start to strike you as having the ring of truth.  The editor’s suggested cuts in Act Two miss the mark, but you realise a much better way of addressing her concerns.  You find you don’t care that much about one brother or two, and just roll over on that.  The finale speech is really important. If she didn’t understand… that means you need to flag the main theme up even stronger and earlier in the play.   And she’s just factually wrong on Norfolk dialect around sheep.

You see the point.  Of course, in a play, the actors are important co-creators, as is the director, the designer and a host of other people.  A book comes down to you and the editor.

What you end up with, you both hope, is a work which delivers in the real world the characters, story and themes of your play/book, but more effectively.  So, during the edit, there will be cursing, but you are working with a professional who after all, is investing time and money your book’s success.

To stretch another metaphor, it’s like a marriage.  If you ask ‘who is winning’ the relationship is in trouble.  The book ought to be winning, and the readers.

An agent tweeted recently that editing was ‘enjoyable’.  I’d say it’s more like doing a run for charity.  Some of the training, some of the post training, the run itself, the aftermath – some of this is enjoyable.  Some bits aren’t, some bits involve sweating and swearing, but you know you need to see those through to do what you want to achieve. 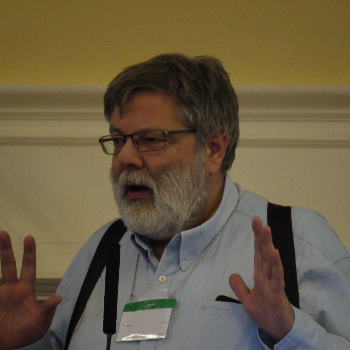