Joyce made this post available for free. Say thanks by sending them a tip.    Send Tip 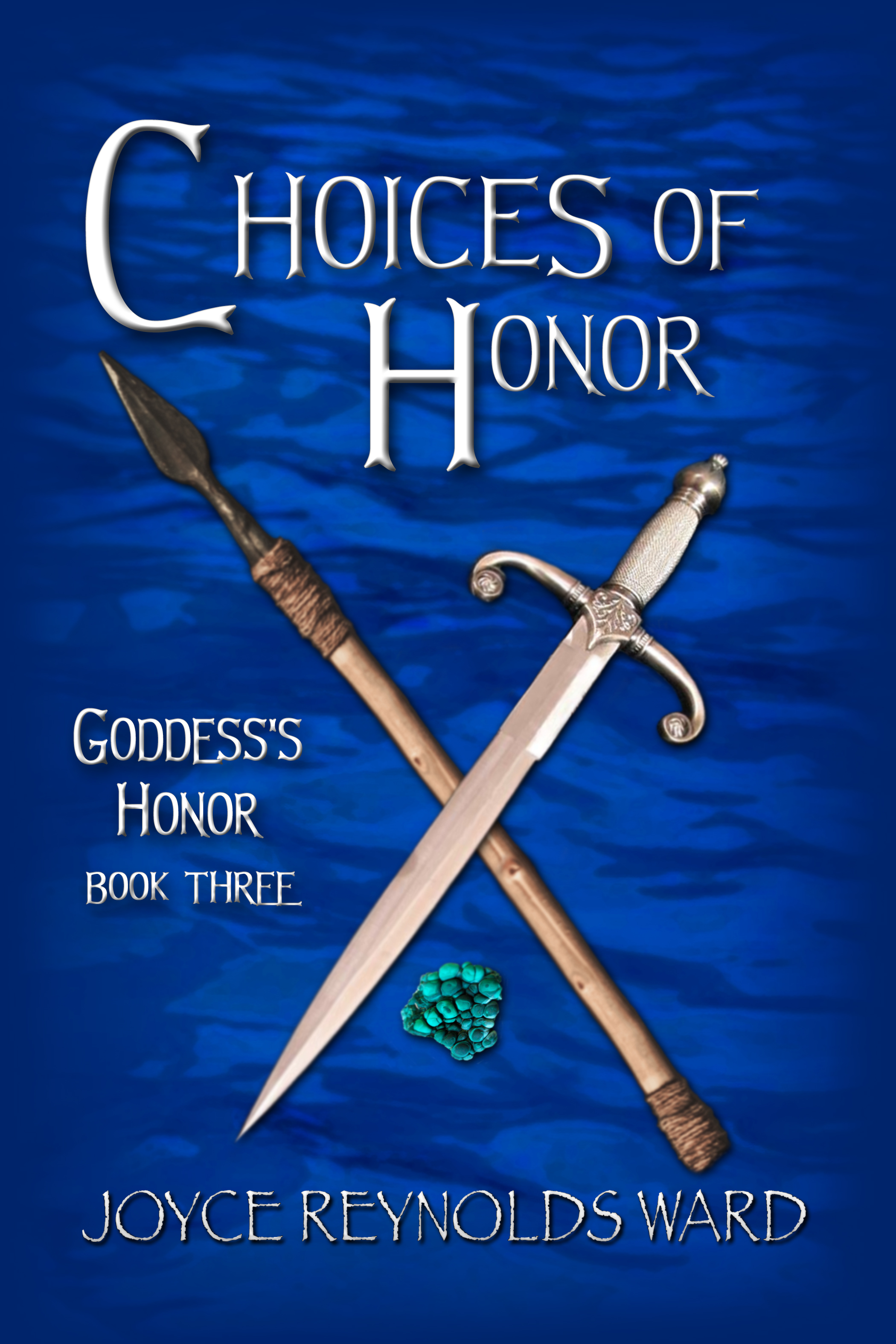 From the author: Book release announcement for Choices of Honor

The third book in the Goddess's Honor series (Pledges of Honor, SPFBO semifinalist 2018) is now available!

Avenging the death of co-Leader Inharise of the Two Nations appears straightforward at first for Katerin Leader and Rekaré Kinslayer. The curse that killed her points directly to the Witches Council of Waykemin. Therefore, they’re responsible. But as Katerin and Rekaré lead a small avenging force to Waykemin’s capital city of Formis, they discover that things are not quite as they seem.

At the same time, Waykemin’s overseas ally, Chatain, Emperor of Daran, sends an invading force that Katerin’s daughter Witmara must counter. But is Chatain’s sortie a distraction from the attack on Waykemin, or does it serve a deeper purpose? Katerin must choose between her daughter and the challenge that Waykemin presents—and hope she made the right choice.

Joyce made this post available for free. Say thanks by sending them a tip.    Send Tip 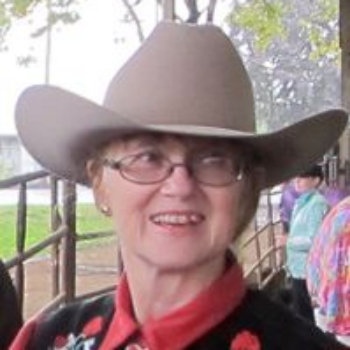