Maya made this post available for free. Say thanks by sending them a tip.    Send Tip

Pretending to Look the Other Way 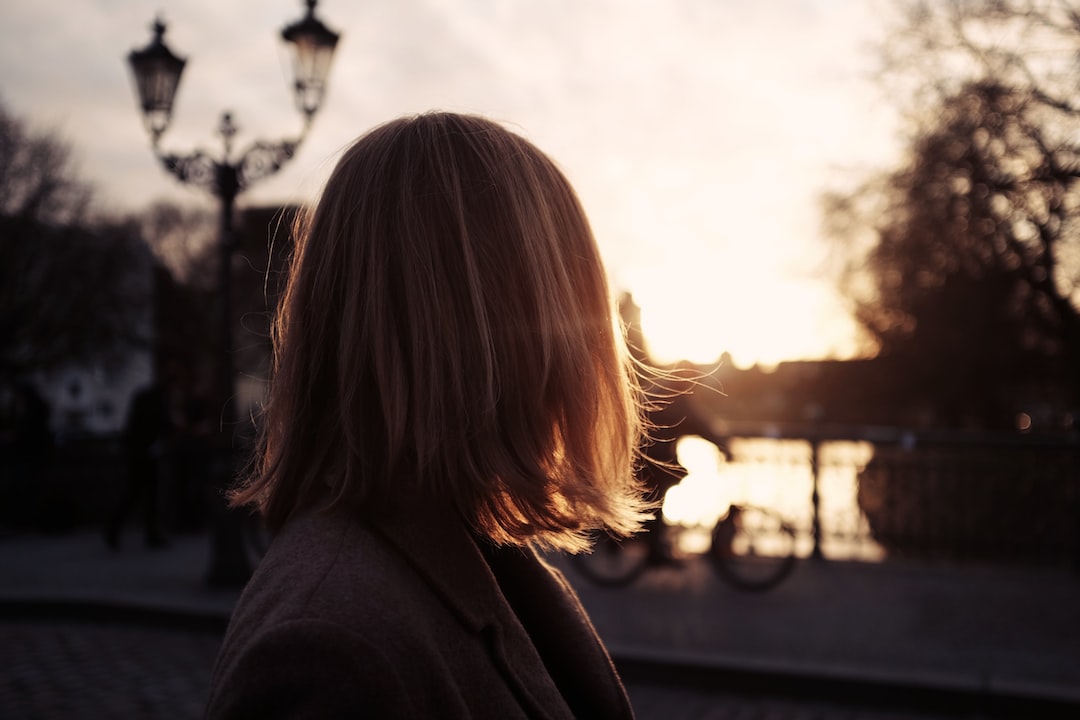 Photo by Mike Kotsch via Unsplash.

From the author: So, there was this guy, this man, this wonderful writer that I adore above all others. His name was Ray Bradbury. And I got to meet him...

So, there was this guy, this man, this wonderful writer that I adore above all others. His name was Ray Bradbury.

I got to meet him at an urban development conference at which he spoke (he was a great proponent of green cities), and sat in the back of the room with 20 or 30 other writers, clutching a book I wanted him to sign and my own first novel that I wanted to give him.

At one point near the end of his talk, they turned on the house lights and Mr. Bradbury raised his eyes to the back row of tables and saw us all sitting there. A look of wonder lit his face and he said, "Oh, but you're all my children!"

And we were. I know I wasn't the only one who burst into tears.

After the talk, he very efficiently hand-shook his way back to the back of the room, where he sat at one of the tables and signed books for every one of us. When I reached him, I asked him to sign his novel, then offered him mine, explaining that it was because of him that I wrote fantasy and science fiction. It was because of him that my love of words had flourished and I strove daily for lyrical, evocative, luscious, vibrant prose.

It was also because of him that I learned something important about science fiction and fantasy: It is not escapist fiction the intent of which is to make reality go away.

Far from it. Ray Bradbury taught me that the purpose of fantasy and its "robot child" science fiction, was to, in his words, "make reality behave by pretending to look the other way." He taught me that we seek solutions for today's problems by framing them in the future or in a world that doesn't exist.

I make my living pretending to look the other way. I am fortunate to be privileged to do so.

Writers are sneaky. We are always watching, listening, contemplating reality, turning it this way and that like an alien gem or a cryptic message in a bottle. We put ourselves into endless other pairs of shoes to see the world the way someone else sees it, so that we can catch reality unawares and warn of potentials, explore possibilities and suggest solutions.

So, if it seems that I am looking the other way, know that I am not. I'm only pretending.

Maya made this post available for free. Say thanks by sending them a tip.    Send Tip

Writer of speculative fiction as the result of a horrible childhood incident involving Klaatu and a robot named Gort.