Joe made this post available for free. Say thanks by sending him a tip.    Send Tip 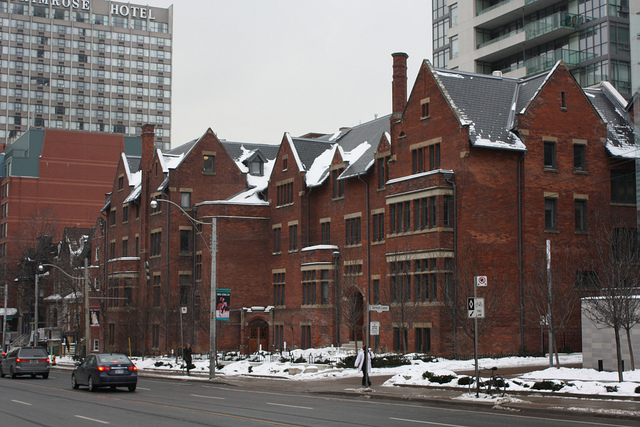 From the author: One of a series of posts about working at the Canadian Broadcasting Corporation back in the day.

My roommate came home with a brand new car. I’d been bumming around for a couple of months, enjoying a summer off after working as a lab assistant at Ryerson. He’d been bumming around too, but then he got a job at GM, and one day he came home with a car. It seemed so… grown up. And cool. The guy had a car. He could afford a car. A brand new car. I still remember what kind of car it was. A red Chevy Baretta.

I decided I wanted to be able to afford a car. This meant it was time to get a job.

I applied for a job at Sony where I’d make $25,000 dollars a year. This seemed like a huge amount. Ryerson had paid $13,000 for eight months of work. I was still living off that because my lifestyle cost virtually nothing. I had nothing. Up until then I’d wanted nothing. Until my roommate came home with a car.

I also applied at a post production facility. I forget the name. They interviewed me (Sony didn’t). They were willing to pay me $18,000 a year. They said, if you were offered both jobs, this one and the one at Sony, which one would you take? I didn’t even blink an eye. “The one at Sony,” I said.

I didn’t get either job. When the post production facility turned me down, they said it was because I said I’d take the Sony job over their’s for the money. “So you’re penalizing me for being honest,” I told them. They didn’t care.

So I crossed the street — Jarvis Street — to the CBC and gave the receptionist June my resume. June asked, “What kind of job do you want?”

“Something technical,” I told her.

I have no idea why I said that. It just came out without any premeditation whatsoever. I could have said, “Something that will earn me a lot of money,” or “Something On Air.” But I didn’t. Probably any other answer wouldn’t have gotten me a job. I said, “Something technical” and June picked up the phone right away and called someone.

It was Don Burgess, who was the manager in charge of radio technicians at the time. No idea what his exact title was. I don’t think he did the job very long. But he did it long enough for me. We chatted a bit about my background… plenty of experience in private radio, a degree in radio and television from Ryerson, and so on. He set up an interview.

A week later three people sat at one end of a table while I sat at the other. It was a friendly interrogation. I told them I could read music, that I’d been an announcer/operator for many years, that I listened to CBC Radio all the time since I’d been a kid. I could name shows and hosts dating back a decade and a half. My favourite shows were Variety Tonight with Vicki Gabereau and I also enjoyed The Entertainers when it had been on.

At the end of the interview they asked me if I had any questions. I said, “Just one. What have you been interviewing me for?”

They all laughed. Nobody answered the question. They thought I was joking. But I wasn’t joking. Nobody had taken the time to explain the position to me. All I knew was that it was something technical to do with CBC Radio. (I’ve conducted many interviews since; I always take time off the top to make sure the applicant completely understands what they’re applying for.)

I’d been working for CBC Radio an entire week before I really started to get a sense of what the job was. It was a job that hadn’t existed in any of the private radio stations I’d worked for. In private radio you did it all. At the CBC you just did a piece of it all. You specialized. And I was going to specialize in the technical stuff. Not fixing things, operating them. Consoles, microphones, tape recorders, all technical equipment having to do with the recording and broadcast of sound.

Something technical. Those two words changed my life, have defined my life for the past two and a half decades.

Never did get a car. Had to marry into that. But that’s another story.

Joe made this post available for free. Say thanks by sending him a tip.    Send Tip 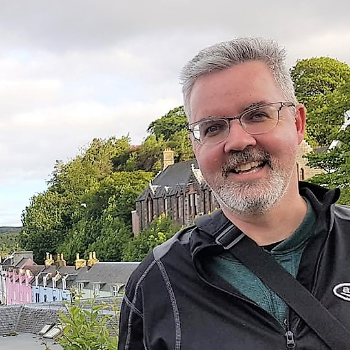