The World That You Want - Author Notes 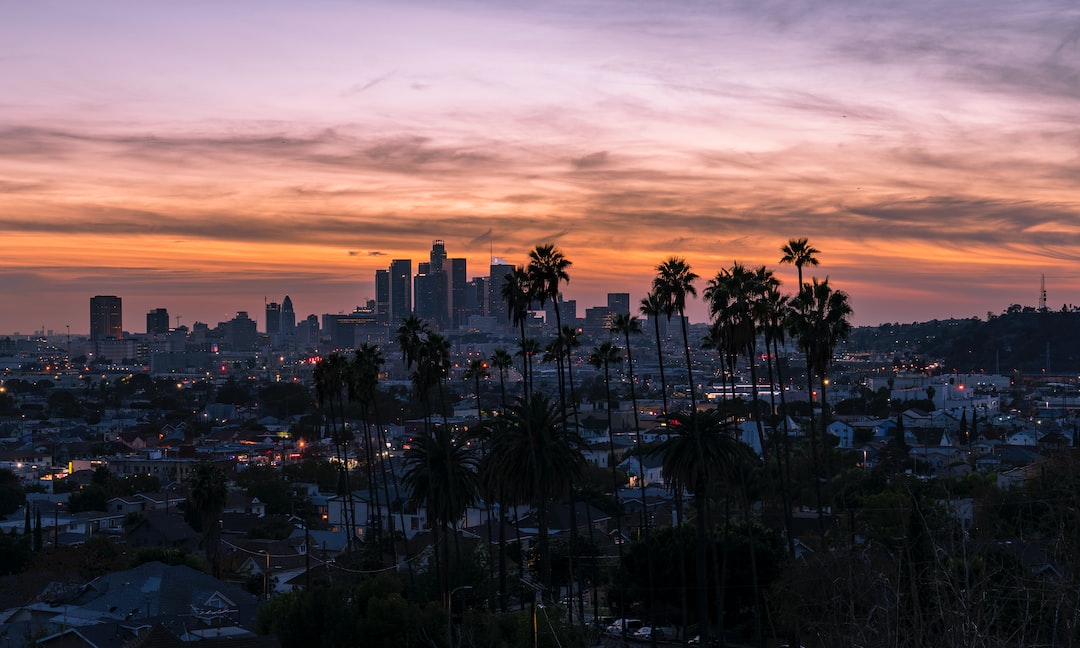 Photo by Sterling Davis via Unsplash.

From the author: Thoughts and inspiration regarding this week's dark fantasy subscriber story.

This week's subscriber story is "The World That You Want," a story about survival and hope in the wake of a demon-filled apocalypse.  Without spoiling either, it was one of my most divisive short stories, which a number of rejections specifically calling out a distaste for the ending.

However, the editor who finally bought it loved it (in fact, Mike Resnick loved it so much that this story was selected for the Best of Galaxy's Edge 2015-2017 anthology), which goes to show that the people who like really liked it.  "The World That You Want" also paved the way for me to eventually sell "Unfilial Child" to Jerry Gordon for the Streets of Shadows anthology.  So when you read it, you find yourself with strong opinions about what happens at the end.

As for me, "The World That You Want" is a sentimental favorite. It's probably the first story I've written while aiming to hit a specific length, and when I went over, I edited the crap out of it to bring it back to the appropriate size.

This is probably one of the densest things I've written, fitting in a post-apocalyptic world filled with demons and a journey to create a new one in just 4000 words. If you're a fan of the Shin Megami Tensei series, you'll be able to see a lot of influence on this particular work.

The SMT series typically features teenagers or twenty-somethings dealing with extreme and deadly supernatural events that often shatter their notion of what reality should be. Rather than going to pieces though, the protagonists somehow obtain a way to fight the supernatural through magic of their own or by recruiting demons to their side (or both). Several, though not all, of the SMT games will give the main character, the player surrogate, the ability to choose among several endings that will decide the fate of the world.

While I was brainstorming for this story, what struck me was a decision I hadn't made when I was playing Shin Megami Tensei: Nocturne. There was a particularly appealing ending available to me, if I was willing to kill a particular NPC to get it. But I wasn't. Sure, it was just a game, but I was trying to play from my personal perspective and that forbade me from killing a character who was more of a bystander than a bad guy.

The seed of my story grew from there. That was the personal hook, though I don't think I would have chosen the ending my protagonist does.  (She has different ideas from me.)

In fact, my "usual" SMT ending is one the protagonist overhears (and obviously does not choose) on her way up the US Bank Tower. I thought it would be funny if she passed by my dying player insert on the way up.

The US Bank Tower is a real building by the way, though it's a lot less imposing as the scene for demon congregation ever since they put in a glass slide you can ride between two of the upper floors. That hadn't existed at the time I wrote the story.

"The World That You Want" is my love letter to the SMT games with a local southern California twist. The world we know has ended and the cityscape is populated by demons and ghosts. In the face of all this, a pair of teenagers head towards the US Bank Tower in downtown Los Angeles where an important Decision will be made. 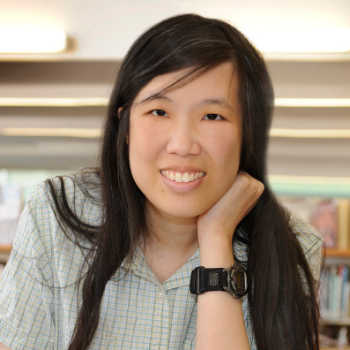