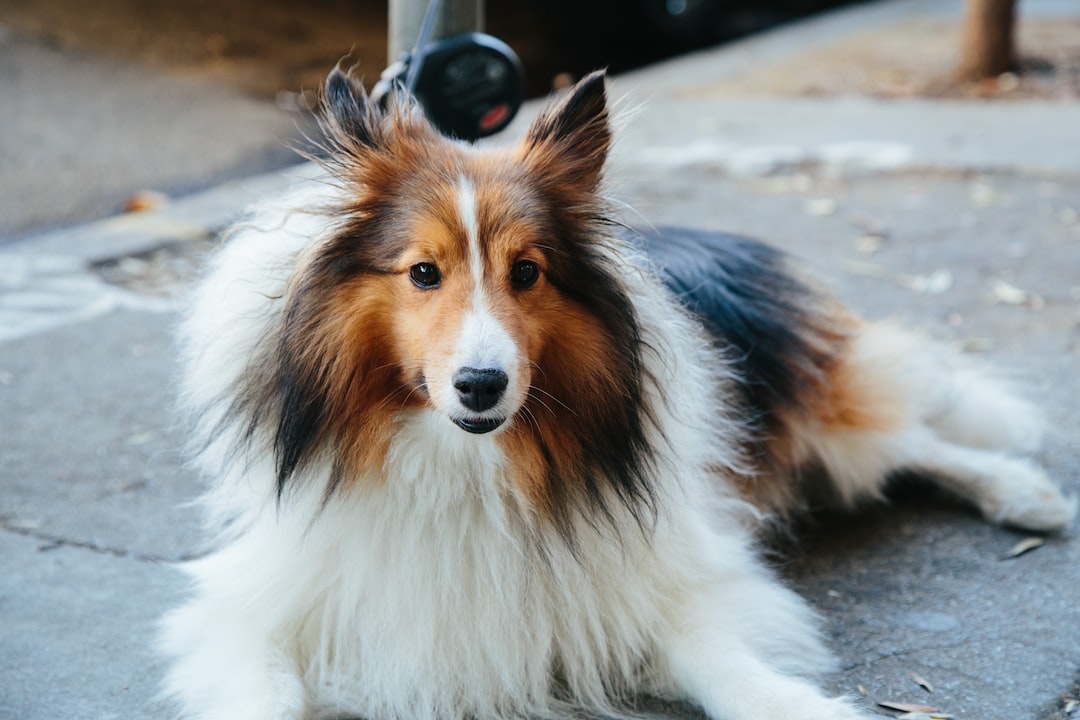 Photo by Chloe Evans via Unsplash.

From the author: This month, a trip to Indonesia with a talking computer!

Hello peril subscribers! Here's your reprint read this month: "Laddie Come Home" (If you're not a subscriber, you can pay per story, but your monthly support would be appreciated)!

This story was originally published in the 2016 Young Explorer's Adventure Guide. I believe I first wrote it in early 2014 for my Clarion UCSD application, which was rejected. (I was accepted to--and attended!--Clarion West that year, but that's another story, literally.) It then went to eight other markets over the next two years before finding a home at YEAG.

I don't recall why exactly I chose to set this story in Indonesia--I may have just seen a documentary about that part of the world--but I was ultimately happy that I got to tell a story featuring mostly non-white people living outside of North America. 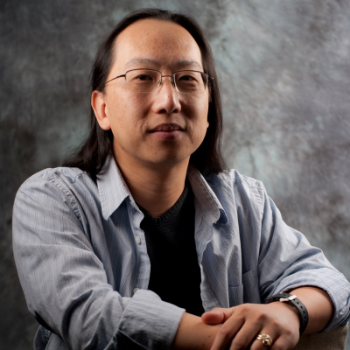