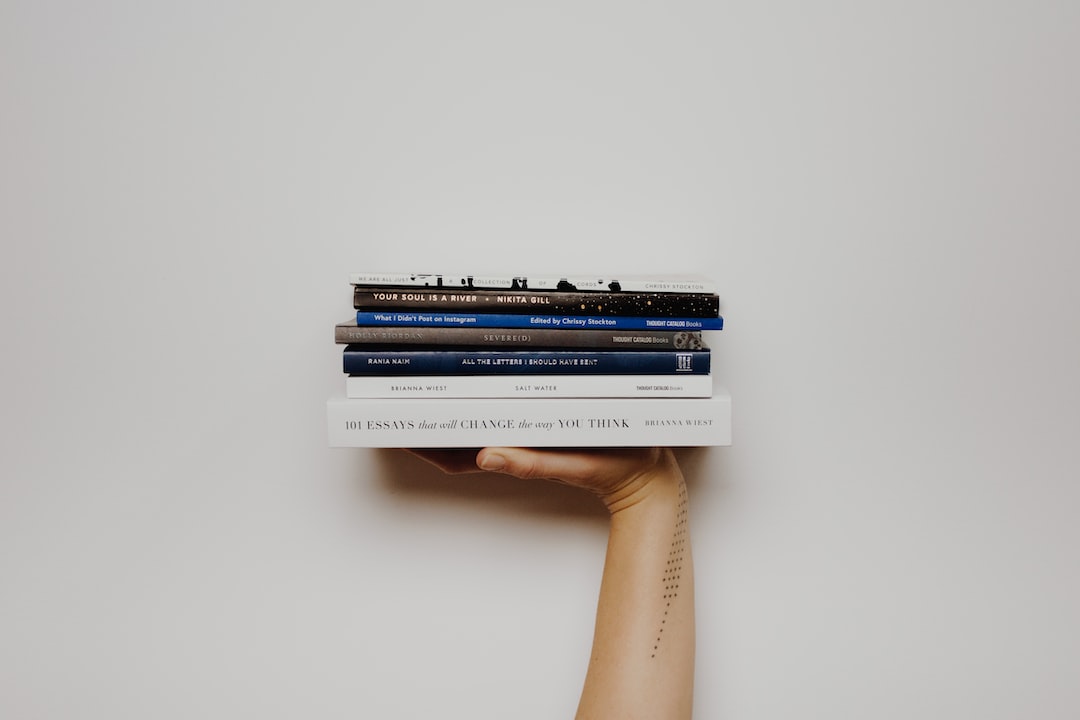 From the author: Books that don't spoonfeed you, but hit you in the head with the spoon

So, as sometimes happens on Twitter, I was asked a question that I a) wanted to answer, and b) felt was too long for a thread!

This was in response to a William Gibson tweet, in which he said 'I *love* being totally lost at the start of a work of imaginative fiction, provided it pays off by coming to all make sense. That's not extra work for me as a reader, but the kind of fun I *most want*, as a reader.'

Same here! I love a book in which the author trusts me to figure things out, and I love the fun of figuring it out. Even if it's something as minor as 'Ohhhhhhhhh, that word means hotel on this planet.'

I don't play video games, for various reasons. One of them is that I'm slow at processing things (even very simple, obvious things), and games rely on fast decisions and reflexes that I don't have. The pressure of the constant interaction isn't very pleasurable for me. I don't like things that make time-constrained demands. But books that have that 'Here, you figure it out' aspect are the kind of interaction I like. Particularly because the comforting subtext is 'I, the author, have confidence in you to figure it out.' And I can take as much time as I like.

As I said, "i actually don't mind being spoonfed if the spoon is big and moving very fast."

I then mentioned this was a common thread in 'about' my top ten favourite books (which changes, of course, every couple of months depending on my mood), and someone was like 'What books are they?'

Me: I knoweth not, but I can summon them!

So, now that it's lunchtime, here are even more than ten! (Please note, not ranked, except for my lifelong favourite that has so far never been dethroned.)

- 'The Sound and the Fury' — William Faulkner

- The Book of the New Sun (4 books, of which I could not pick a favourite) — Gene Wolfe

- 'The Zone of Interest' and 'London Fields' (tied) — Martin Amis

- 'The Vorrh' — Brian Catling (but, I am concerned that I only love this book because it reminds me so much of Gene Wolfe's 'The Fifth Head of Cerberus'????)

- Possible late contender because I love all his other books and that may be influencing my feelings for this one, which I only read this year, but also 'The Adjacent' by Christopher Priest. (But it really is astonishing, and one of the few books whose ending made me cry Real Tears.)

Before anyone points it out, yes, it does appear that no women made today's list; but as you've noticed, my literary tastes are frankly extremely wanky and they unshakeably calibrated themselves early on, and women (generally, in my reading so far) write much less overindulgent, ego-inflated prose than men do (or, if we are writing it, it's not getting picked up by editors that will permit bloated forest-killing volumes of it to get to publication and therefore into my hands). There are women writers on the long-list of the top 50 books, of course, and I am always taking recommendations for ultra-wanky writers of any gender.