About "The Sky Chief's Tale 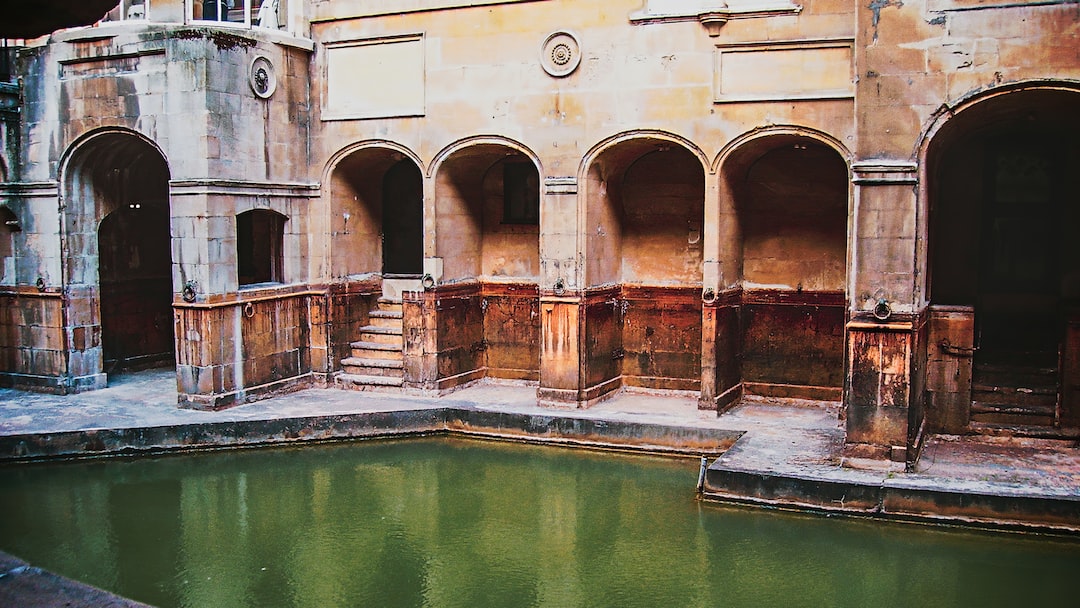 This story, The Sky Chief's Tale, was written in 2008, part of a collection edited by Dirk Flinthart, called Canterbury 2100, where the writers took part in a futuristic take on the Canterbury tales.  There were 18 stories in the collection;  The Dead Priest’s Tale, the Census-Taker’s Tale,  the Metawhore’s Tale and many others besides mine, the Sky-Chief’s Tale.  I’ve improved the story slightly.

I’ve got a few stories like this one that were written to order, i.e. part of a theme in which all of them had to take part.  This is why this story is set in England, in an area which I have visited personally for three months back in 1988.  [Btw, there's another story in the collection which explains how wolves got back to England :-)  That's The Hunter's Tale by Grant Watson. ]

In the year 2100, a new, nuclear-powered train is wrecked and stranded during its journey from London to Canterbury, the new capital, on pilgrimage in honour of the current King Charles V and while they wait for rescue, the passengers begin to tell one another stories.

I may have changed a few things about the area of Bath, England.  Also, I didn't think the whole Charles and Diana/Camilla thing through or I’d have named Davin’s mother something else, most likely.

Also, note my touching optimism about when, in 2008, I thought there might be a moonbase! 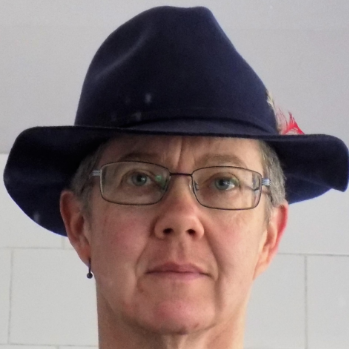