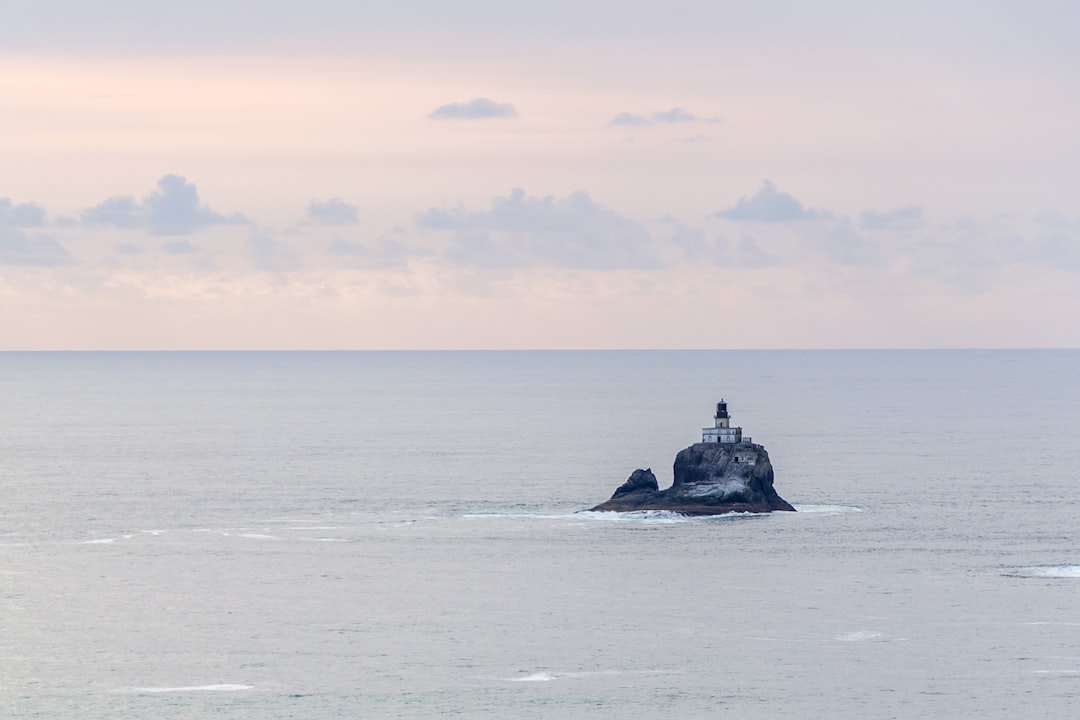 Photo by Sergei Akulich via Unsplash.

From the author: a mermaid shares her music collection

The mermaid is a collector of bottlecaps and sea glass and other lost things, but her favorite collection is music. She captures music in jars. She arranges her music on shelves carved into an undersea cliff, catalogued by preference. Her favorites she leaves near the surface, where she can see them daily, and remember the music locked inside their hazy salt etched glass. Once opened, the music is released and cannot be recaptured, so she memorizes each song as she fits it into the jar.

The mermaid's wife knows of this talent, but does not often enjoy it.  She does not want the mermaid to lose the music she collected, and she is content with the second-hand melodies that the mermaid describes while holding her favorite jars. The mermaid's wife is human. She has a different context for the music described. She has long stopped asking if the melody was played on piano, or violin, or made electronically out of a thousand sampled sounds.  When the mermaid describes music, it is in terms of whale song blown through a storm, of seagulls chattering, of the rumbling feeling of bioluminescence churning through tentacles. The mermaid's wife hums a counter melody to the one the mermaid sings, and turns a fish over in the fire she built at the edge of their rocky beach.

The mermaid shakes her head. Her wife hasn't understood the song she was describing. The song is so full of wild dissonance that at its apex everything locks into a harmony that should be impossible.

Her wife nods and tips the fish onto a plate, splits it, and passes half to the mermaid. "That must be incredible," she says.

The mermaid chews solemnly. She sets aside her dinner, then dives under to find the jar.
She finds it quickly, and opens it for her.  The rush of music washes over the tiny island where they live, echoing off rock, seeping into the salt gray boards of the human's tiny shelter.

Her wife is laughing. The mermaid sinks low in the water, embarrassed, but as the music fades, her wife begins to sing. She knew the song, and loved it.  She sings it now with confidence, though her voice sounds nothing like the voice the mermaid had captured in her jar.