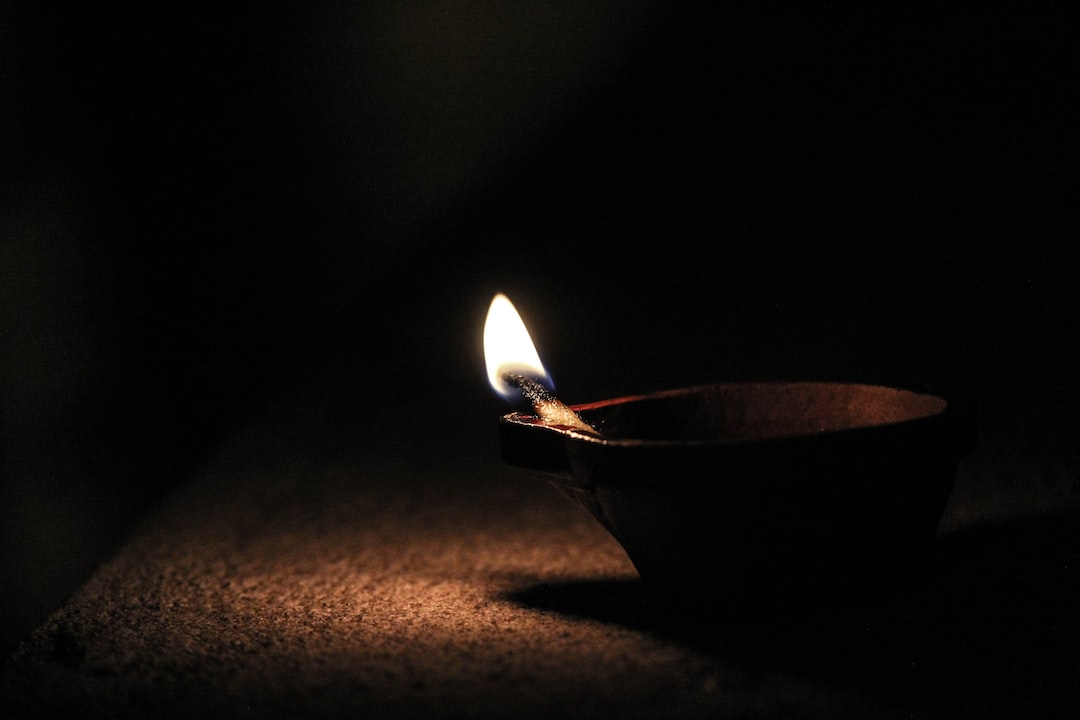 Photo by Vivek Karthikeyan via Unsplash.

From the author: an inherited tarot deck is cleared of its ghosts

Although the woman who is made of a thousand spiders appreciates her sister's gift, she does not care for all the old questions still haunting the cards.

She takes the cards into her studio, and asks the ghosts to leave, but ghosts cannot leave without ritual.

She studies the little book that came inside the pack, and commits the order of cards to memory, then removes the staple and discards it. She sets the book into a cereal bowl. She does her best to clear the air of cobwebs, and gathers most of herself far back from the bowl, on the other side of the room, while three of her bravest spiders leverage a safety lighter and pull with all their might until the flame is triggered. She lights the book on fire. Spiders do not smile, but she feels a smile spread across her thousand bodies as she remembers the scent of burning paper, and of campfires, and of candle smoke.

Fire has been nearly outlawed in her house. The body she occupies when she pretends to be human is made of dry bones and cobwebs. Strands of silk gather in the corner of every room. When she remembers to, she eats the silk tracing all her paths through the house, but it is hard to remember trivialities when her mind is in so many places at once.

The house is a tinderbox, but ghosts pay attention to fire and to danger.

Her mind splits as her spiders scatter the cards across the floor and run over and around each other to set the deck in order.

The order, she remembers, is contested within the world of tarot, but she doesn't care for pedantry. The deck was produced somewhere, and shipped out to some shop, and it is safe to assume that when her sister purchased them knew, they were in the order listed in the tiny booklet.

When she returns to her higher consciousness, the flame has gone out in the bowl, and the deck of cards lay in front of her, returned to factory settings. The cards no longer carry ghosts of old questions.

The woman who is made of a thousand spiders picks up the deck and taps it gently against her bookshelves, then sets it underneath the bowl of ashes where it will wait, until the day she is ready to use her sister's cards. At this moment, she doesn't have any questions that can't be better answered by Google.

That feeling will pass. In a few days she will forget the sense of completion that comes with quiet rituals, and existential dread will sneak into her exposed and fragile bones.

She opens a window, and smoke clears from the room.