An Ongoing Denouement
Installment 1 of 7 · All · First · Last
Next 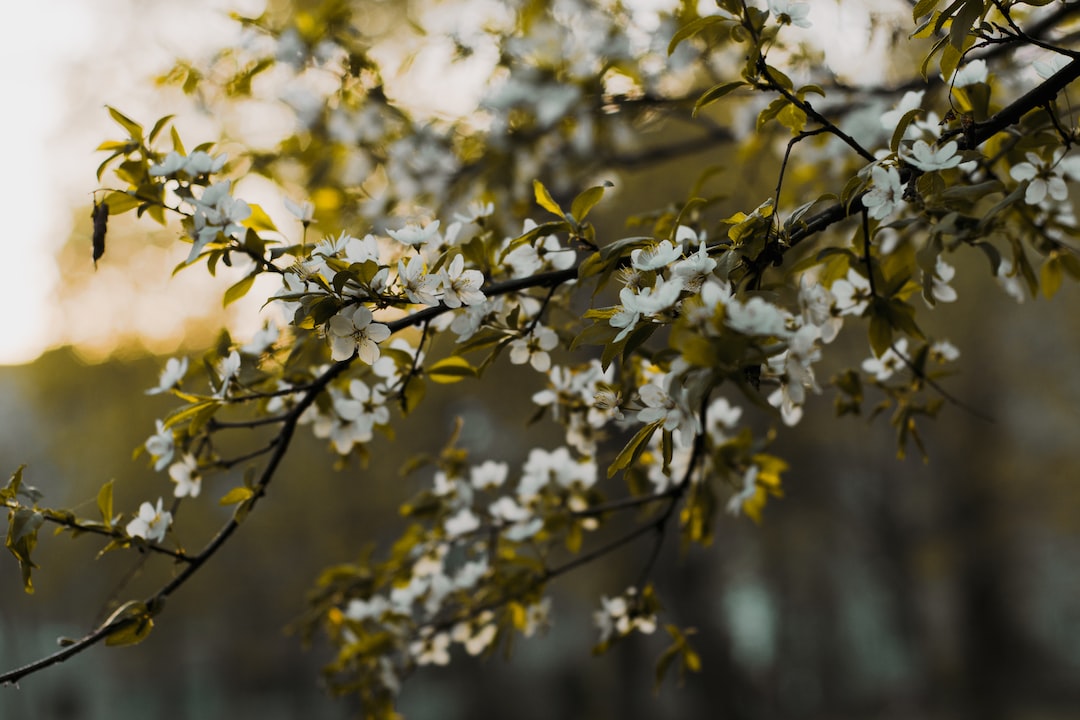 Photo by Irina Iriser via Unsplash.

From the author: A spider woman knits a hat.

The woman who is made of a thousand spiders is knitting a hat for her husband out of the last of her favorite yarn.

She sits underneath the lilac tree and cradles the yarn in the folds of a long black skirt.  The lilac is in full bloom, and as the sky darkens, it releases its sweet scent to call insects.

The woman who is made of a thousand spiders revels in the buzz of new prey.

Her husband breathes deeply, a lazy smile on his face. He settles further into his rocking bench and pulls his hoodie down over his eyes to deter the mosquitos that gather around him. Even with the thousand spiders sitting near, plucking insects from the air, the mosquitos are relentless. He will itch all night.

Lilacs are more fragrant in the evenings, and their season is short. It is worth the itch.

The woman who is made of a thousand spiders is nearing the crown of the hat. Its tension is off, and the fabric will not lay properly. Her favorite yarn is a blend of silk (not her own, but that of moths), and it is unforgiving. Her hands do not work properly as they are operated by spiders, and it is difficult to keep an even tension as her needles move across the yarn.

She finishes anyway, because there was only a row left, and the vanishing sunlight is no problem to her. She threads the yarn through the last twelve stitches and cuts it free with the small golden scissors she remembered to put in the pocket of her skirt.  The scissors are in the shape of a swan, and they were a gift from her husband. The glint catches his eye. He reaches for them and caws softly at her as he opens the sharp beak, though he knows crows sound nothing like swans.

She pulls her false face into the configuration of a warm smile, and hands him the hat.

It barely comes down to the tops of his ears, but he pulls it down and tells her it might lay right after washing.  She needn't worry about the fit.

But the woman who is made of a thousand spiders gathers the tendons in her neck and shakes her head "no." It isn't worth the trouble to make something unless it is perfect.  The tension is wrong, the fit is wrong, and this is only the second project she's made with the yarn only to unravel it and try again.

"I'll redo it," she rasps through brittle lungs and difficult lips made of spider's silk.

"Wait until fall," says her husband, because the lilacs are in bloom and the nights are long and she shouldn't waste the summer mad at knitting.

The woman who is made of a thousand spiders thinks for a moment. Her husband will not need a hat until fall. She nods and gathers herself to join him on the bench, where they twine their hands and rock the bench and stare up at the stars.