What I Started in Junior High that Helps my Writing Today 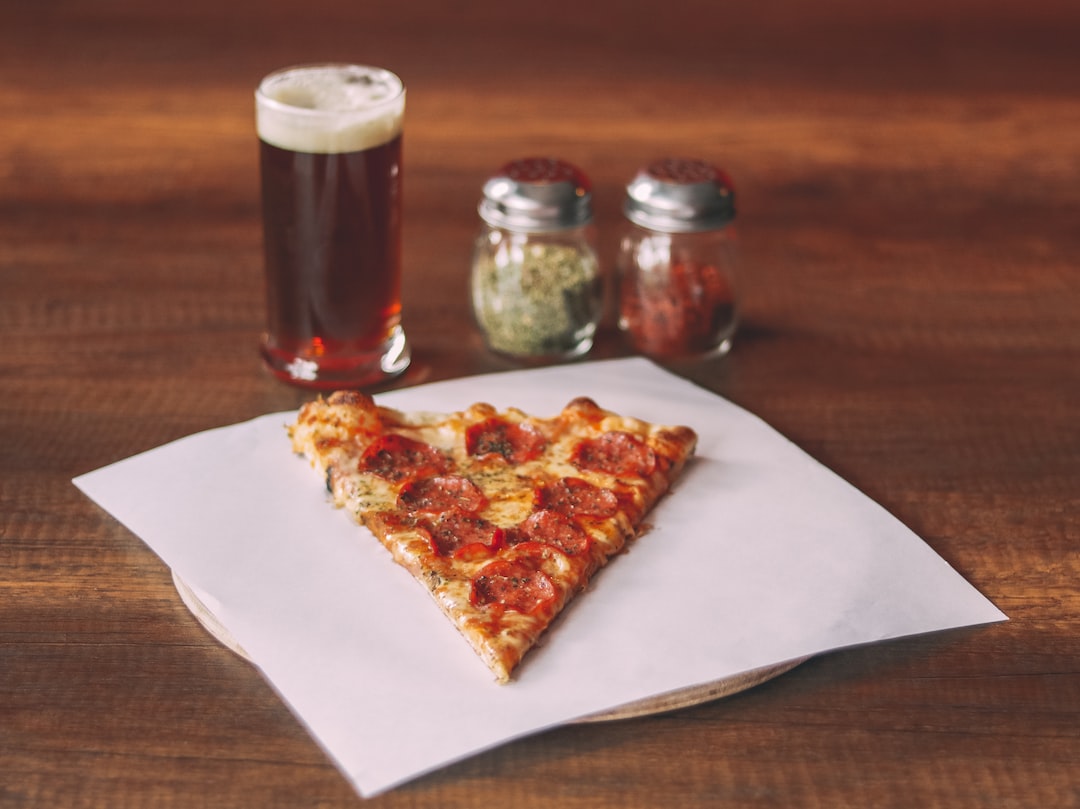 From the author: Sometimes people ask, "Where do you get your ideas?" A better question is "What do you do with your ideas?"

Who I was in junior high is a bit of a mystery to me.  For the longest time I thought that I was mostly an invisible nerd.  I carried a briefcase, after all (so I could read books behind it).  But I think the truth of the matter is that I was kind of a rebel.  A stupid one, to be sure, but a rebel nevertheless.

For example, I got threatened a lot.  That doesn't happen if you are invisible.  That happens if you have a smart mouth that you can't control.  My mouth has always gotten me in trouble.  I almost was thrown out of a Pizza Hut once for saying (without thinking first) to a woman with a crying baby, "Lady, Dominoes delivers."  The resulting fracas was ugly.  Totally my fault.

What this has to do with writing is that in junior high I decided to take every writing assignment and see how thoroughly I could twist it and still stay within the guidelines.  I'm congenitally incapable of following a set of instructions straight up.  I want to make them my own.  So when the teacher said, "Write an essay about what you did this summer," instead of narrating my trip to see my grandparents, which so many of my classmates did, I wrote an essay about what I thought about doing during the summer.  Since I'm science fictional in nature, the summer I chose was from 1917, when I flew for the Lafayette Escadrille during WWI.  It was so much more fun than what I could have written.

Now, when I write, I'm still doing the same thing, except the assignment is the description of the genres I write in.  My goal is often to mess with readers' expectations (just like I messed with the teacher's expectations).  It's more fun to zig when the reader expects a zag.  It's interesting to take a trope and turn it on its head some way.

When Stan Schmidt took my first story for Analog (after rejecting many others), he wrote, "I don't generally publish this kind of story, but I like yours."

The long view of this post, I believe, is about originality and voice.  You're not really going to write your most interesting, original stuff until you can twist the assignment and make it yours.  Writing echoes of what you've already read won't do it.

So, here's the advice: write like you're willing to get tossed out of Pizza Hut.