What are You Writing For? 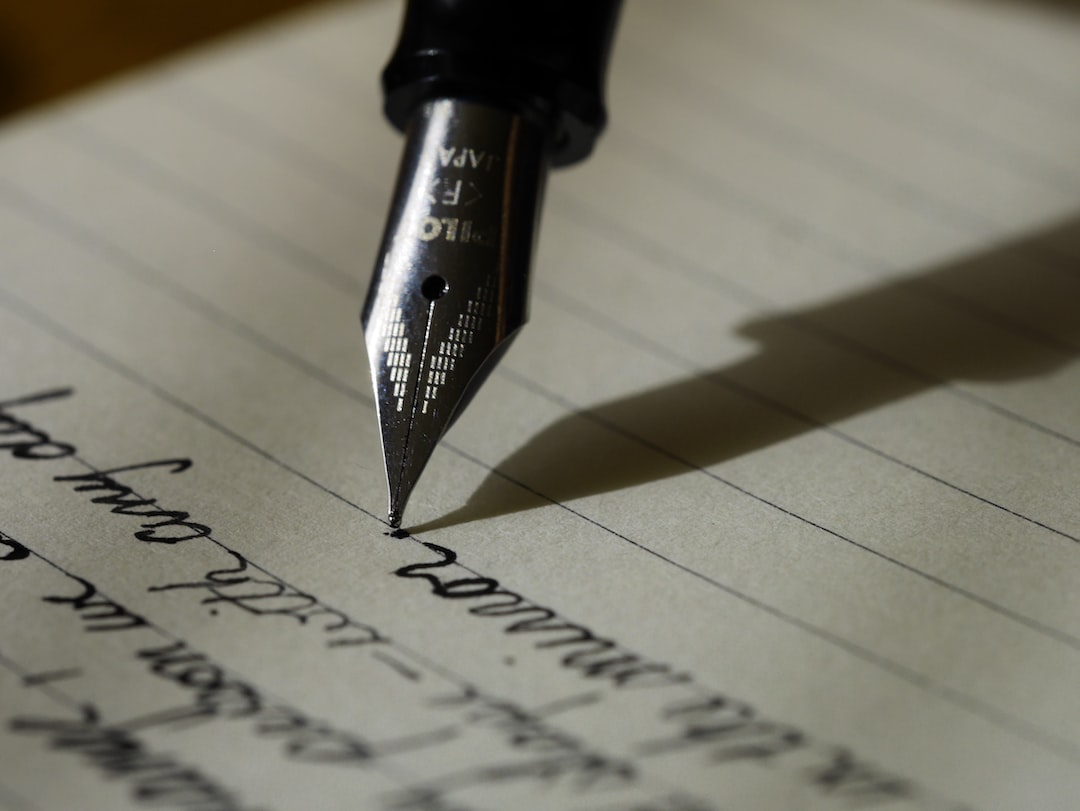 From the author: I wrote a continuing column for the British magazine of short fiction reviews, The Fix, for a couple of years. The Andy Cox edited publication vanished (he still publishes the well-respected Interzone and other titles), but the columns are not available online anymore. This one addresses the question of do you write for yourself, or do you write for publication?

When I first started teaching a college creative writing class, I had a long meeting with a veteran in the department about how he taught the class.  He’d had a strangle hold on the creative writing department since the Eisenhower administration, and his ideas, as he said, had “stood the test of time.”

He was particularly proud of the unit he taught on publishing.  For the major assignment, the students were to choose a magazine or regularly appearing anthology where they would like to be published.  Then they were supposed to get six different issues and do a thorough analysis of the stories.  The analysis included length, past/present tense, first/third/omniscient narration, tragic/comic endings, types of figurative language, percent of words in dialogue, average sentence length, frequency of linking verbs, length of paragraphs, etc.

As far as I can tell, in the three decades this teacher had been teaching the class, not a single student sold any of these stories.  And, as I found out, very, very few of them went on to write on their own afterwards.  I’ve met some of those students, and almost all of them said that after his class, they decided creative writing wasn’t for them, but they all said the professor was a very nice guy.

That made me remember news reporters who interview the neighbors of a serial killer.  The neighbors often say, “But he seemed like a very nice guy,” as the police are uncovering body after body in shallow graves in the killer’s back yard.

I started to think of this professor as the literary equivalent of a serial killer, quietly garroting students’ writerly ambitions.

I saw almost the same advice in a generally helpful little book by Steven Taylor Goldsberry, called The Writer’s Book of Wisdom: 101 Rules for Mastering Your Craft.  Rule #98 said, “. . . you must commit to thoroughly researching your target publication.  This means reading many, many copies and figuring out what the editors are looking for.  In terms of both style and content.  Then you pattern a submission that closely matches what you see in those pages.”

Here’s why I feel so strongly that looking at the market first is a mistake: it will delay and possibly destroy your chance to develop your own voice and finding you own material.  It raises the question, what are you writing for?  Is your goal to produce work that looks like other work so that it can somehow blend in with the great body of other vaguely similar stories, or is your hope to write the kind of stories only you can write?

The other problem with looking at a market and then writing specifically for it, especially when you are trying to break in, is that you probably won’t succeed.  Numerous folks have pointed out that for a new writer to break in to publishing with short stories, that he has to write better than the established authors.  An unknown name who writes a story that is the equivalent of the name writer in quality (because the unknown writer spent a lot of time trying to duplicate what is already published) won’t sell.  The name writer is worth more to the publisher, not because he will move more copies of the magazine--the names on the cover don’t seem to make a significant difference in sales—but the editor has a continuing relationship with the name writer.  If the two stories are equal in value, then the editor is more likely to go with the story that will deepen the relationship with a known commodity.

My suggestion to writers trying to break in is to write the very best story they are capable of, the story that hits their strongest feelings, that represents their best thinking and their highest craft, and then look for a market for it.  Write the story you want to tell first, and then try to sell it.  If you fail, at least you wrote the story that was you and not some watered down imitation of an average of other people’s work.

I was ready to end the article with that last line.  It has the ring of a final pronouncement to it, but I realized there are exceptions to the idea you should ignore the markets.

Exception #1:  What if you truly love the kind of stories that a market sells; they are what you long to write?  The idea that you might one day appear in the market that publishes those kinds of stories makes you all gooshy inside.  By all means, then, write that story, but you’ll be writing out of passion, not design, and you’ll have a better chance.

I was invited to talk to a romance writers’ workshop once.  Unfortunately, I had a prejudice about romance writers.  I’d heard that they had to write to a formula, and that all romance novels were the same except in small details.  But I agreed to talk to them anyway.  Maybe I could convince them not to be such hacks, I thought.  When I met the writers, though, I found out how wrong I was.  They absolutely, truly loved the rhythm and pattern of romance stories.  They didn’t need guidelines from the publishers; they already knew the story.

Remember the opening scene of Romancing the Stone, where the fictional author Joan Wilder is weeping as she writes the end of her latest novel?  That’s how inflamed these writers were about the stories they wanted to write.

So, if a certain kind of story is what you want to write, go for it.  Make that story yours.  Rise above your memories of the very best of it and remake that type of story so that it is fresh and powerful again.

Exception #2:  What about established writers who write for a theme anthology?  Aren’t they writing to a market?  Yes, they are, but not only do that already have the professional licks to do it, but I haven’t talked to an author who has written for a themed anthology who didn’t also love the idea of it.  For example, I wrote a story for an anthology called All Star Zeppelin Adventure Stories.  Every story had to have a lighter than air craft in it.  When I heard about the idea, I felt a rush of excitement.  I had had a zeppelin story in the back of my head that I had wanted to write for a long time, but other projects interfered.  Now I had a reason to tackle it.

Also, I knew what most professional writers know: the secret to being original for a themed anthology is to not write what everyone else is going to write.  A professional knows that her first idea will probably be close to lots of other writers’ first idea, so she keeps digging and thinking and inventing until she’s writing for the anthology, but in a direction no one else is likely to have come from.

My advice is to write for yourself first.  Writers are what make the magazines, not the other way around.  If you strive to create your own voice, to tell your own stories, to grow along the way, you’ll have a much better chance of being the next you.