You Write Funny Too 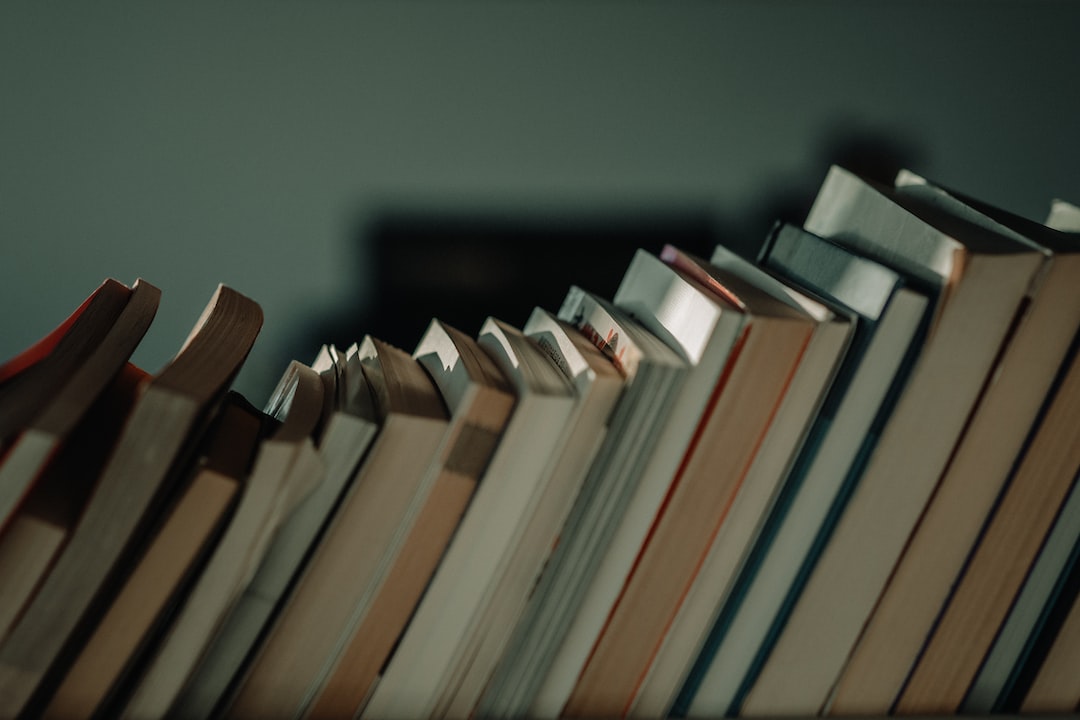 Photo by Jason Wong via Unsplash.

We have something new for you today: the latest installment in Premee Mohamed's always-witty series of posts about the writing and submissions process. Read on as Premee explores the different ways authors write, and the sometimes dangerous locations authors write from (or put their house guests). Subscribe to Premee on Curious Fictions to get updates on her future posts.

From the author: My writing process and setup, and an ambiguously worded suggestion that no one's died in my spare room

One of the panels I attended at my first ever writing convention last month was called 'You Write Funny,' which wasn't (to my mild disappointment) about writing humorous speculative fiction, but the well-acknowledged fact that every writer has a process, and this process looks like incomprehensible random motions to every other writer (and also, the same writer as their process evolves). Because I spent decades writing without ever talking to other writers, it was a delightful revelation on social media and at this panel to discover that yes, not a single one of us can manage to put a word to paper in the same fashion as anyone else.

More than that, someone I follow on Twitter posted his schedule and process the other day and I was fascinated. I was like "MORE. MORE. WHAT ARE YOU PEOPLE DOING OUT THERE. LET ME SPY ON YOU." So, in the spirit of satisfying any of you who might be equally nosy, I thought I'd do a post about my writing process!

I have a dayjob — I'm an environmental policy specialist for the provincial government — so all my writing has to fit around that. (Also, I guess, that thing... what do you call it... thingy... wossname... life?)

So my usual weekday starts when I get up at about 6:40, and arrive at work by 8:15. (I can't write before work, my brain doesn't function that early.) At lunch, I usually spend 5-15 minutes planning what I want to work on, if I'm not doing Dayjob Stuff through my lunch hour. Then I work on whatever it is for about 45 minutes.

When I get home, it's generally between 5:30 and 7:30; I eat supper, and then spend a couple of hours (usually) doing whatever brainless housework type crap demands doing. (Side-rant but honestly, is housework not the worst? Just the worst? Just like. The worst thing ever? And it never ends, that's the thing about it, it goes on and on like some terrible brain-melting inane hold music for your entire goddamn life and you'll never get a representative on the phone, you could hold till you dried up and turned to dust and you'll still have to listen to the fucking music, why can't I just be a brain in a jar, I). And I mean, because I live alone, that's everything: groceries, cooking, gardening, dishes, vacuuming, laundry, dusting, scrubbing the fucking shower, blah blah to the power of utter infinity. I hate living in a house and having a body. On the plus side, no dependents!

So that's... most of the day gone right there; total writing time so far: 45 minutes.

I don't write on the train; I've never come up with a single useful scrap of fiction on my commute. Plus, I hate phone keyboards, and mine never seem to respond to my fingers anyway, often requiring five or six tries to get the correct letter, let alone word. This is possibly a temperature thing. Or a conductivity thing. Or maybe I'm part ghost, I don't know. Anyway, the train is for reading, and, if I'm reading something for research, screencapping or annotating as needed.

If it's a writing day, after Le Housework Torture Deluxe is usually when my brain starts waking up anyway; I plunk down wherever seems useful, work for a couple of hours, stop around 10:30 or 11 to shower and brush my teeth, then work for another couple of hours, and usually stop when I feel tired, around 1:30 or 2. (Sidenote that the observant amongst my Twitter followers may have noticed that I am active at weird hours. I am not a vampire, I swear!) So when timing, health, ideas, inspiration, and functioning hands all cooperate, I can get 4-6 hours of writing work (not necessarily just writing) done a day. (Note that in September, when I wrote about 60K words and edited a 137K word novel, something had to give, and those things were a) living in an abode fit for human beings and b) both my arms below the elbow.)

My main writing area is a weird-shaped nook in my place that conveniently (!!!) fit the desk I've been using since I was 10 years old, and I mean fit perfectly — there's maybe half an inch of room on both sides between the desk and the wall. That's got my desktop computer and giant monitor and clacky mechanical keyboard, where I do most of my actual writing. My dining room table, which is not used for dining unless I've got people over, has a heap of notebooks on it and whatever heap of books I'm using for research at the time. If I need to draw maps or characters or city streets or something, I move to my spare room, which has a cork-topped drafting table and a bunch of markers so I can use big sheets of paper or tape on several index cards to straighten things out. The spare room also has about 1800 books in EXTREMELY structurally unsound bookshelves, so I tend to spend as little time in there as possible except when I need to look something up. I do put guests in there though.

The actual writing process I've covered in other blog posts; I think my main thing now is that before I do sit down to write or do writing work, I plan it out for at least a couple of minutes beforehand. Like, if I have a chunk of something that has a clear deliverable (further sidenote: I learned that word at my last job and I looooove it, it's so useful, people know exactly what you mean every time, which is a tremendous thing for a word to do), that is, something that I will know when it's done, that's usually the best; it's speed city at that point.

If I'm outlining, I go: What specific part of the timeline am I outlining today? What do I want to finish or how far do I want to get? What still needs filling in? Do the scenes still hang together and make sense?

If I'm researching it's: What do I need to read or look up? Do I have screenshots or notes on napkins or notepads that need transcribing to a readable form? Do I have any saved reference pictures that need extraction from my phone? Do I have things bookmarked to read later that I can read and note now?

If I'm editing, I go: What stage am I at? What questions do I still have? Can I answer any of them today? (I tend to edit onscreen, with a notepad at hand, so I can cross out to-do items as I go along, which can be specific like 'Mention his mother here' or vague like 'Clarify what this might mean to her.')

And there's also answering emails from my agent, editors who are working on my short stories, illustrators (this is a new one! I've rarely been consulted by art directors who are commissioning illustrations for my stories), writing blog posts like this one or for my website, refreshing my Moksha queue (oh hush up, like you don't do it too), tracking short story submissions and rejections (much less these days; I stopped submitting short stories around March to focus on my novels), keeping my files organized, and tracking down random scraps of paper with notes on them like 'THE FUCKING HORSE THO.'

I don't track daily or monthly or project wordcount or hours/minutes spent writing, though when I finish a piece (like, finish-finish) I enter that into a spreadsheet with its wordcount and the date I finished it.

I'd say I'm probably doing actual writing or writing work about 80% of the above writing time; the rest is spent tweeting, making tea, complaining to my fish, texting friends, answering emails, lying on the carpet, replying to work emails, and occasionally (sigh) coming up with and frantically scribbling down new ideas as they come along.

It's funny to me that I have my process reasonably refined now, so that I can write and do writing work as well as actually enjoy myself most of the time while I'm doing it (even when procrastinating, I honestly look forward to getting back to it); I sometimes wonder what I could do without the dayjob. I mean, my weekend routine (which would presumably resemble any other day if I didn't have a dayjob) can involve, if I don't have other plans, eight or ten productive hours each day, in between naps, housework, and watching Spongebob episodes on repeat. Maybe one day!