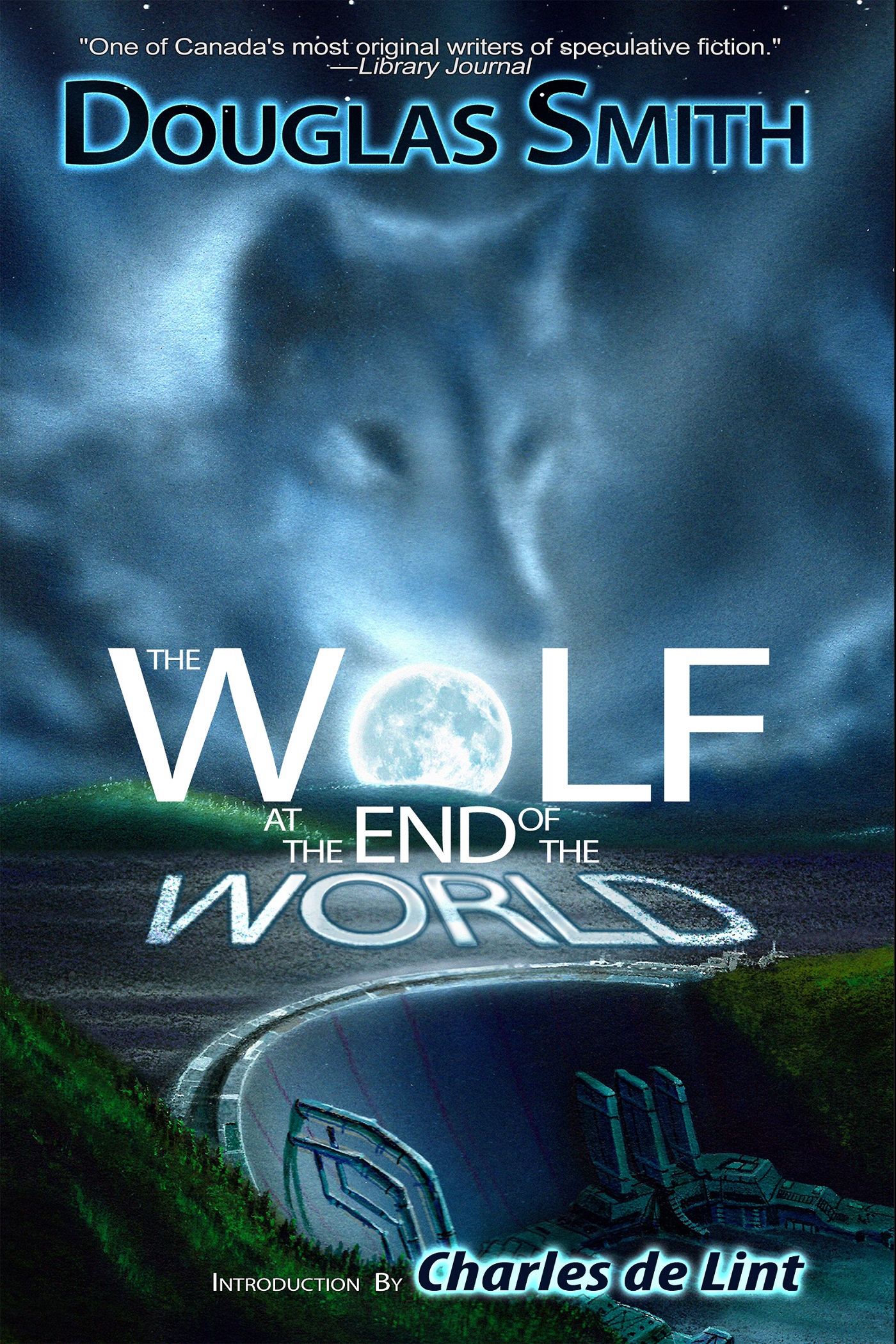 The Wolf at the End of the World

A shapeshifter hero battles ancient spirits, a covert government agency, and his own dark past in a race to solve a murder that could mean the end of the world. "I can't remember the last time I read a book that spoke to me, so eloquently, and so deeply, on so many levels. ... Richly layered and deeply resonant. An old friend, from the first time you read it." —Charles de Lint, World Fantasy Award winner

Lilith Hoyl is a Heroka of the bird totem—a shapeshifter who hates the humans who killed her mate and hunt her kind. But when she meets a young girl awaiting a critical operation, their mutual love for birds brings joy back into both their lives. "One expects magic with this set-up, and magic does, indeed, follow, but pain cannot be forever vanquished… The story charms as well as pains. … Smith avoids all the pitfalls and gives us something bittersweet instead." —Fantasy Literature

A Bird in the Hand

AURORA AWARD FINALIST — Lilith Hoyl awakes to find herself a prisoner in a top-secret government laboratory. To win her freedom, all she needs to do is prove that she’s human. “A very interesting turn-around story, in which our expectations are upended at the last minute. ...a good read, and sadly, far too relevant to our own present world.” —The Billion Light-Year Bookshelf

AURORA AWARD WINNER — Prequel to THE WOLF AT THE END OF THE WORLD — The Heroka, an ancient race of shapeshifters, draw their vitality from their totem animals. Gwyn Blaidd, a Heroka of the wolf totem, has lived as a recluse since a deadly battle with the Tainchel, the covert agency that hunts the Heroka, cost him the woman he loved. But when an old friend sets out to kill a powerful logging baron, Gwyn must again face the Tainchel—and his own dark past.