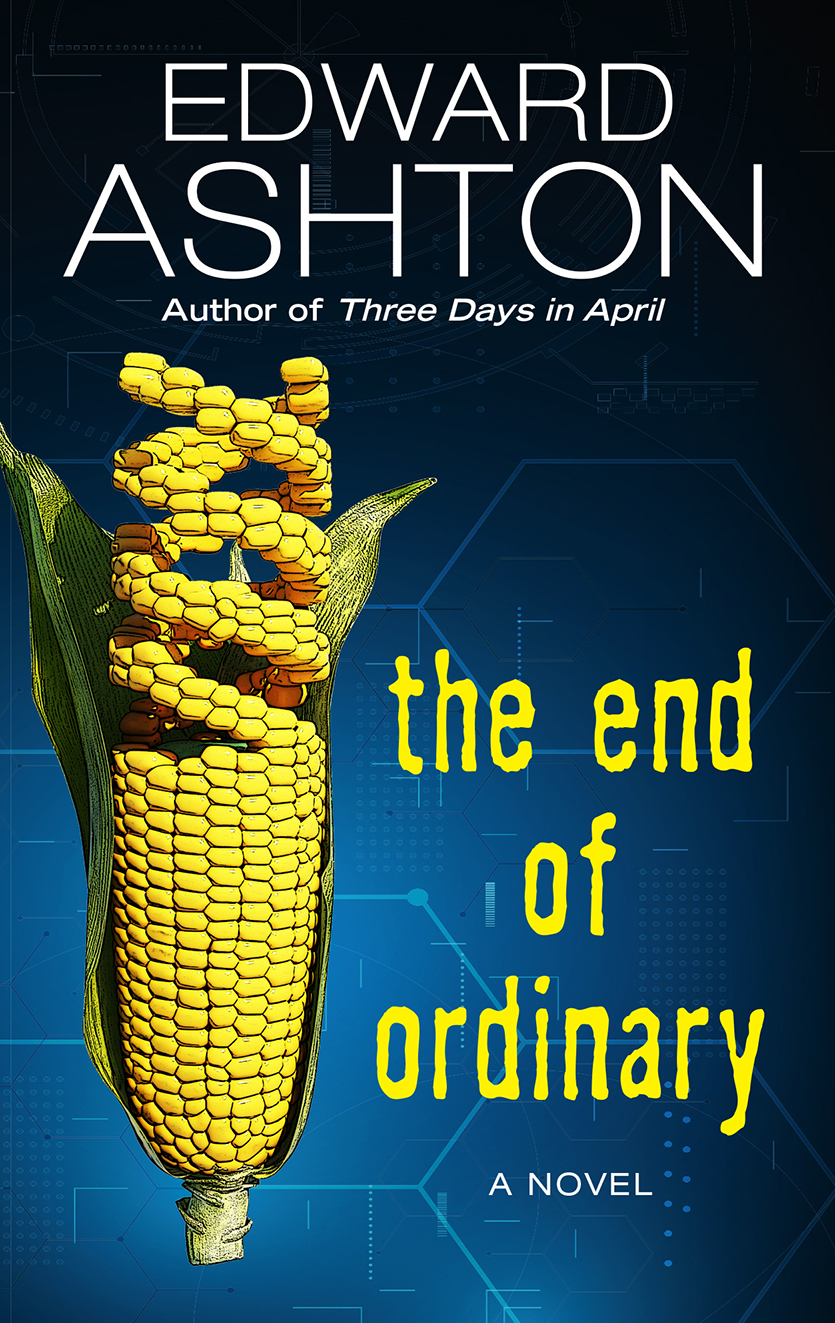 The End of Ordinary

Drew Bergen is an Engineer. He builds living things, one gene at a time. He’s also kind of a doofus. Six years after the Stupid War—a bloody, inconclusive clash between the Engineered and the UnAltered—that’s a dangerous combination. Hannah is Drew’s greatest project, modified in utero to be just a bit more than human. She’s also his daughter.

An Excerpt from The End of Ordinary

In which Jordan learns to appreciate the advantages of architectural subtlety.