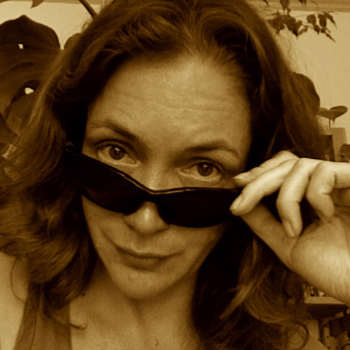 I grew up in the Seventies, in East Grinstead in Sussex, a place where pretty-much nothing happens.

At 13, my existence was shaken to the core when I became one of the first nine girls at a very prestigious all-boys boarding school. I went on to study English Literature at the University of East Anglia in Norwich, England.

While at UEA, I met the local re-enactment group and began a decade of running around in castle grounds with a lot of hairy mates and steel cutlery. We were gamers, too, and rolled many dice, long into the evenings.

Various jobs included shop manager, actuarial technical clerk, document designer and, erm, kiss-a-gram girl, as well as brief flirtations with crewing at the local theatre, training as a fitness instructor and joining the Territorial Army (yes, really). Frankly, the less said about that lot, the better.

In 2000, I arrived in London and started working for Allders of Croydon, now (very sadly) no more. In 2003, I landed at cult retailer Forbidden Planet where I spent seventeen years in marketing, handling digital strategy, social media and running the company's events calendar. I moved to freelance writing/marketing in 2020.

My published titles include the Ecko trilogy (Titan Books) Children of Artifice (Fox Spirit Books), Judge Anderson: Bigger Than Biggs (Rebellion), my Sisters of Battle Fiction (Black Library), and short stories in assorted anthologies. Find them on my website.

I live in Carshalton, South London. If you want to know more, I’m ‘Danacea’ on most Social Media sites.

And that’s not enough, drop me an email at danie(underscore)ware(at)yahoo.co.uk.

A bit of a CyberPunk flashback. 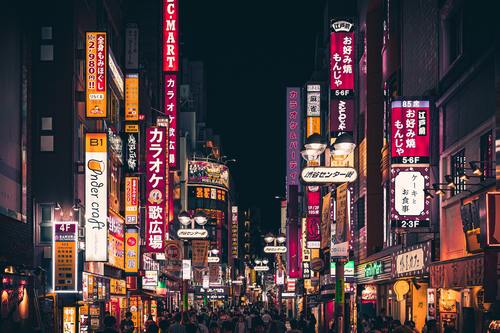 Seven years ago, Ecko emerged from his program still raging, and was put down. But Lugan has a visitor. And that visitor is not so sure. 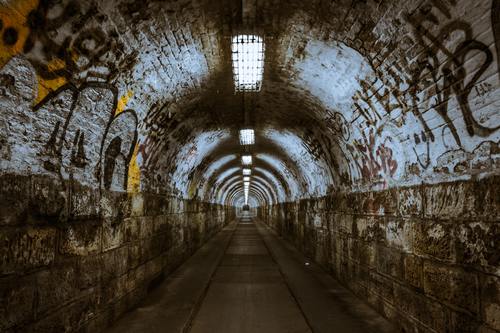 The Fall of Night

A piece RPG fiction, left over from an old White Wolf/Vampire the Masquerade campaign. A letter from a Clan Brujah elder to his Childe, upon the waking of Troile. 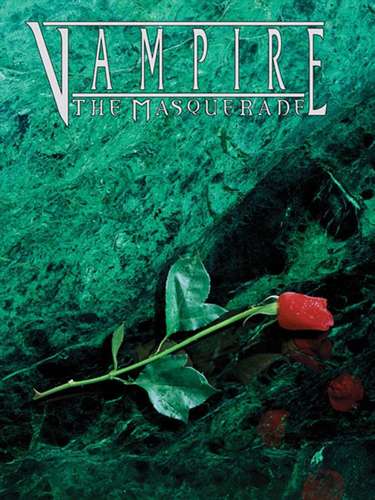