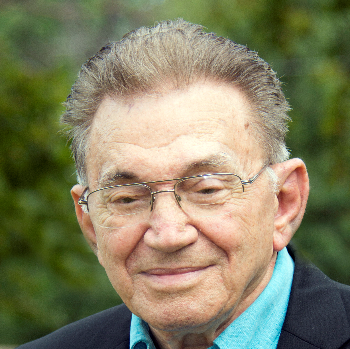 I write mostly literary fiction, though I wrote one crime novel and one children's story.

Mark Randolph Conte has published fiction, poetry, articles, interviews and Guest Columns in 67 publications. Including Yankee, Southern Poetry Review, Poetry International, Potomac Review, The Greenfield Review and other publications. He gave reading at the United Nations, University of Pennsylvania, University of Florida, Florida State University and others. He was director of the Poet Series at FSU and appointed master poet by the Florida council on the Arts. His books are Walking on Water, poetry, 1986, Delilah and Other Stories, 2001, The Judas Scroll, poetry, 2004, Five Days to Eternity, 2005. Of Flesh and Stone, 2009, The Ghost 2013, The Easter Lamb 2015, The Death of Sherlock Holmes, 2015, Kathy's Songs, poetry, 2016.. The Winds of revolution august 2017 and A Friend of the Family December 2017 He had short stories in the anthologies Steps in Time and Love Matters. He had poetry in the anthologies Florida in Poetry and The West of Ireland. He won Honorable Mention in the PEN American award in short fiction in 1979 and first prize in poetry in the Barbwire Theater awards. He is an emeritus ember of the Academy of American Poets and an Emeritus member of the Authors Guild.