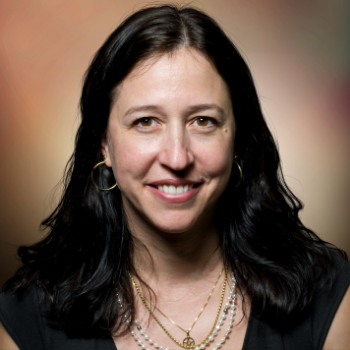 Shannon Page writes fantasy, mystery, science fiction, and whatever else captures her imagination...

Shannon Page was born on Halloween night and spent her early years on a back-to-the-land commune in northern California. A childhood without television gave her a great love of the written word. At seven, she wrote her first book, an illustrated adventure starring her cat Cleo. Sadly, that story is out of print, but her work has appeared in Clarkesworld, Interzone, Fantasy, Black Static, Tor.com, the Proceedings of the 2002 International Oral History Association Congress, and many anthologies, including the Australian Shadows Award-winning Grants Pass, and The Mammoth Book of Dieselpunk. She also regularly publishes articles on Medium.com, including the widely read “I Was a Trophy Wife.” Books include The Queen and The Tower, first book in The Nightcraft Quartet; Eel River; the collection Eastlick and Other Stories; Orcas Intrigue and Orcas Intruder, the first two books in the cozy mystery series The Chameleon Chronicles, in collaboration with Karen G. Berry under the pen name Laura Gayle; and Our Lady of the Islands, co-written with the late Jay Lake. Our Lady received starred reviews from Publishers Weekly and Library Journal, was named one of Publishers Weekly’s Best Books of 2014, and was a finalist for the Endeavour Award. Forthcoming books include A Sword in The Sun (Nightcraft book 2); a sequel to Our Lady; and more Orcas mysteries. Edited books include the anthology Witches, Stitches & Bitches and the essay collection The Usual Path to Publication. Shannon is a longtime yoga practitioner, has no tattoos (but she did just get a television), and lives on lovely, remote Orcas Island, Washington, with her husband, author and illustrator Mark Ferrari. Visit her at www.shannonpage.net.