Fonda Lee is the World Fantasy Award-winning author of the Green Bone Saga, beginning with Jade City and continuing in Jade War and Jade Legacy. She is also the author of the acclaimed young adult science fiction novels Zeroboxer, Exo and Cross Fire, and has written comics for Marvel. Fonda is a three-time winner of the Aurora Award, and a multiple finalist for the Nebula and Locus Awards. Fonda is a recovering corporate strategist, black belt martial artist, and action movie aficionado residing in Portland, Oregon. You can find her online at www.fondalee.com or on Twitter @FondaJLee.

Claire Leung-Hartley has the rare ability to see others’ previous lives with the touch of her hand. But all she really wants is to find a way to break the pattern of her own previous lives and live past twenty.

Fonda Lee is the multitalented Aurora and World Fantasy Award-winning author of the Green Bone Saga. She’s also written comics for Marvel and penned the YA novels Zeroboxer, Exo, and Cross Fire. 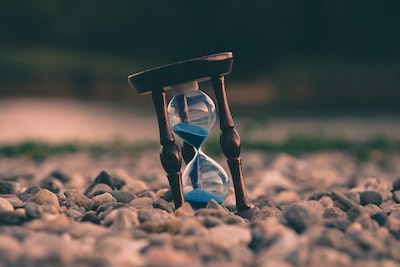 Welcome to the Legion of Six 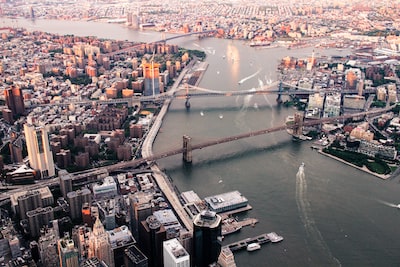 Trolling gets a lot worse with holographic projection technology. 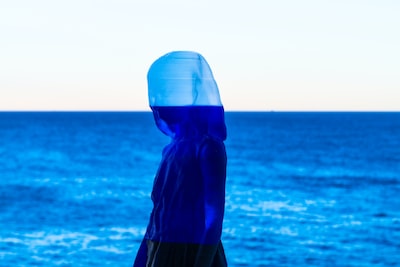 Stranded on a backwater planet during an illicit drug run, two hapless smugglers come up with far-fetched schemes for getting home—or taking advantage of the situation. Multi-time novelist Fonda Lee’s work has won the World Fantasy and Aurora Awards, and been nominated for the Nebula, Andre Norton, and Locus Awards. Her series “The Green Bone Saga” continues in summer 2019 with “Jade War.” Follow her on Curious Fictions to read bonus content from her books and occasional short fiction.