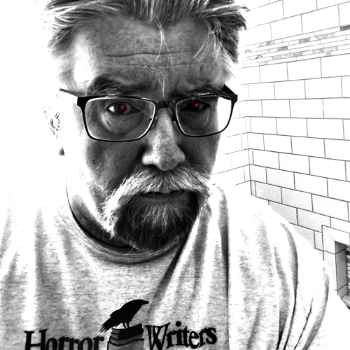 This story, as yet unpublished, is one of the ones I've done as an homage to Rod Serling's original Twilight Zone from the '60's. I'm giving first access to this for my subscribers, and I hope you enjoy reading this one.

I originally wrote this for a call seeking stories of exactly 666 words. It didn't go with them, but Gehenna & Hinnom picked it up for their 2017 Year's Body Horror Anthology. Enjoy "Ear Wax"

Mark Baker was a quiet man, kept to himself and tried to avoid conflict, something he'd been unsuccessful at since his high school days. And then he received a letter from overseas...